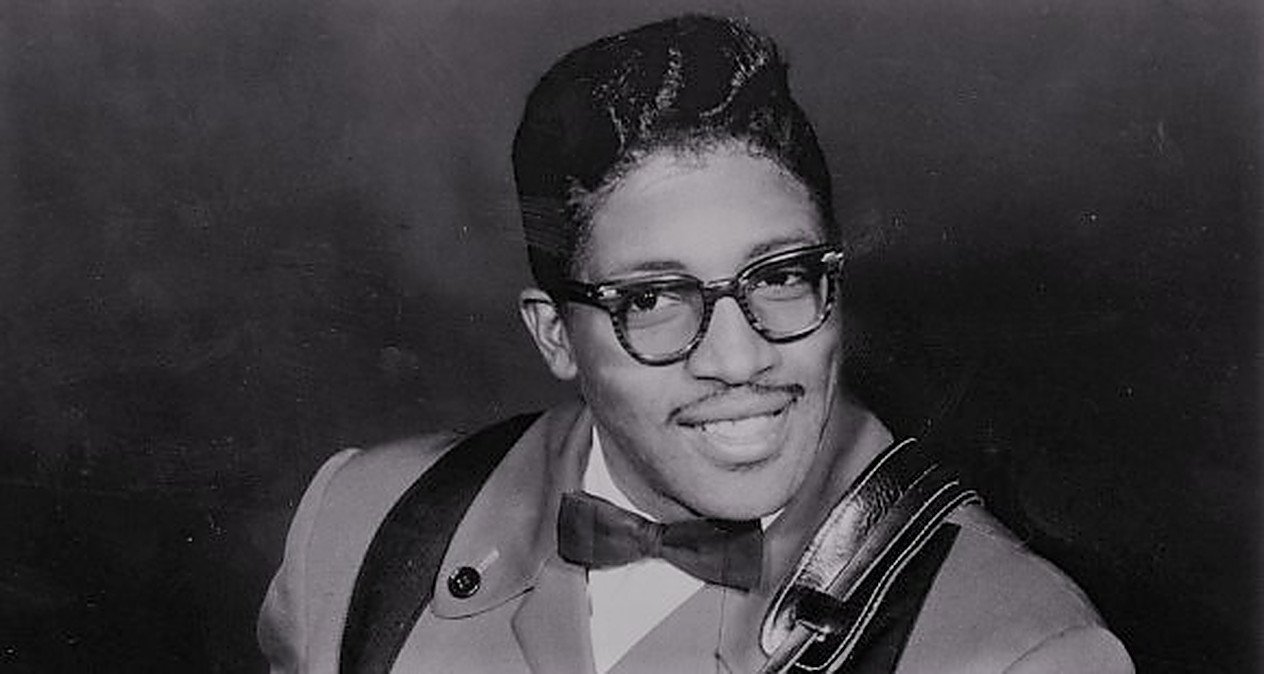 William DeHart Hubbard was the first African American to win an Olympic gold medal in an individual event.

He was born in Cincinnati, Ohio on November 25, 1903, and made history on July 8 at the 1924 Paris Summer games when he won the long jump by leaping over 7.44m, making him the first African American to win an Olympic gold medal in an individual event.

After setting the record, William DeHart Hubbard subsequently set another long jump world record of 7.89 m at Chicago in June 1925 and equaled the world record of 9.6 seconds for the 100-yard dash at Cincinnati, Ohio a year later.

While at the University of Michigan, Hubbard was a three-time National Collegiate Athletic Association champion and seven-time Big Ten Conference champion in track and field.

Hubbard worked with the city agencies in recreation and housing, the Department of Colored Work for the Cincinnati Public Recreation Commission, and a race relations adviser with the Federal Public Housing Authority after graduation.

Hubbard was inducted into several tracks and field Hall of Fame during the late 1950s and served as the president of the National Bowling Association during the 1950s. It’s on records that he founded the Cincinnati Tigers, a professional baseball team, which played in the Negro American League and was elected the National Track Hall of Fame in 1957.

After his retirement in 1969, established a scholarship fund for needy students at Central State University (Ohio). he was later inducted posthumously into the University of Michigan Hall of Honor in 1979, 3 years after his death on June 23, 1976.

He was a member of the Omega Psi Phi fraternity. In 2010, the Brothers of Omega Psi Phi, Incorporated, PHI Chapter established a scholarship fund which is endowed through the University of Michigan to honor him.