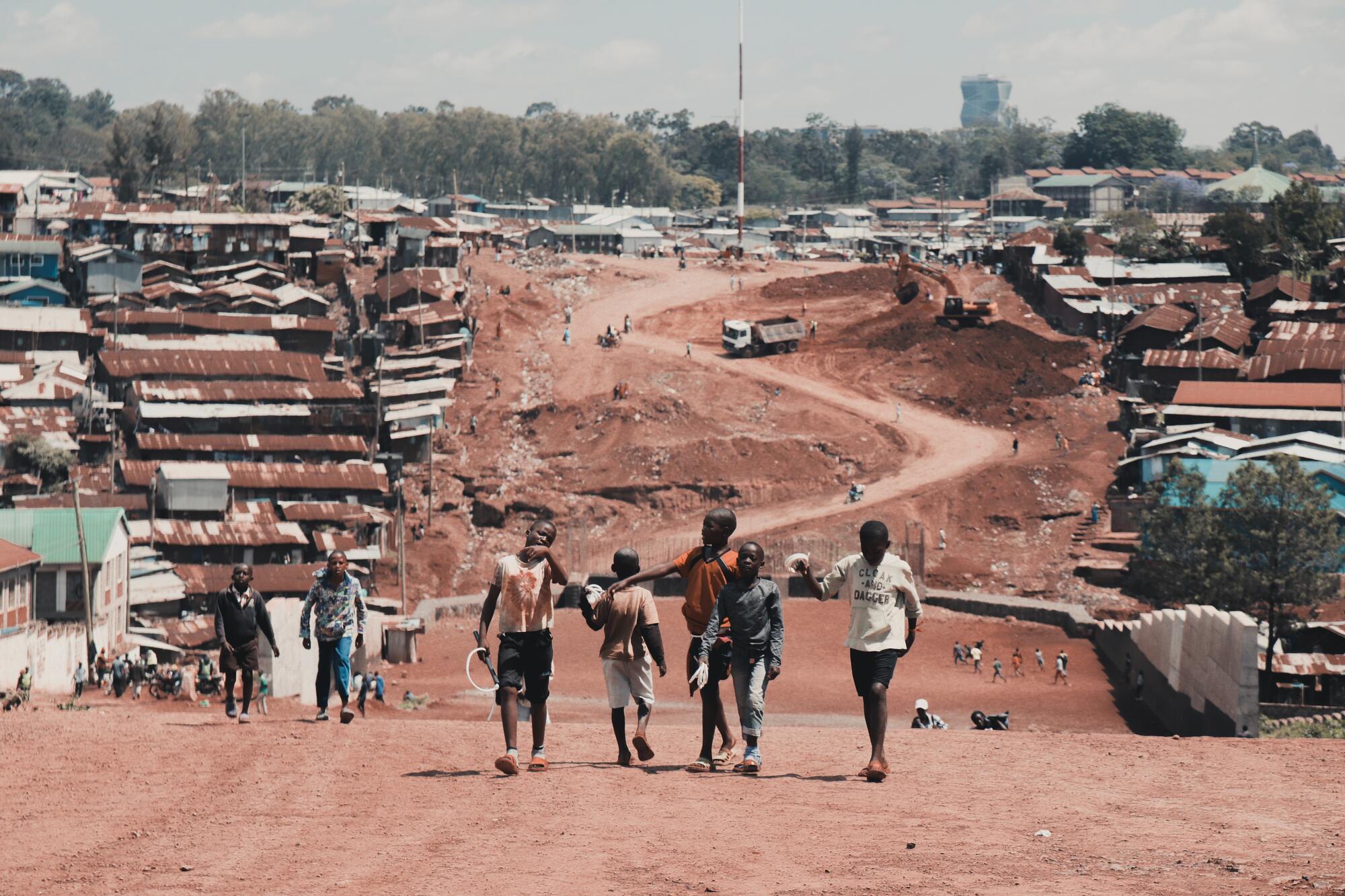 Ever wondered how the African Drama started or tried tracing the origins and what prompted its creation? Well, this article will attempt to address how traditional African Drama And Theatre Started

At the end of this article, you should have an understanding of how African Drama and theatre started and its impacts on the Modern African Drama And Theatre.

In Africa, during the pre-colonial era, societies celebrated agricultural seasons, rites and festivals with songs and dramas. When warriors came victorious from battles, they had to tell of each strategy used to defeat the opponent by acting it in a communal gathering.

Sometimes, the griots choose stories of a mythological or historical character to entertain the community. Their aim was usually to influence the people’s thoughts, enlighten and provide insights that they could use to be better at what they do.

Clapping, drums and choruses mostly accompanied the storytelling. This made it more entertaining and created a connection between the storyteller and the audience.

According to A.B.C Duraku: “Traditional African Drama refers to indigenous Africa performing art forms that haven’t been corrupted by modernization over the years.”

“It can also be defined as the composition in verse, songs and presenting a story which embodies the yearnings, experiences, and beliefs into pantomime or dialogue.”

The four main types are known widely include:

The Influence Of Colonialism In Traditional African Drama

According to Ngugi Wa Thiongo, “Drama has origins in human struggles with nature and others; there were rituals and ceremonies to celebrate and mark birth circumcision, responsibility, marriages and the burial of the dead.”

Further, he accuses the British regime stating that it was British colonization which destroyed that tradition of African drama initially by imposing license for any gathering of native Africans.

When the British regime came to Africa, they brought ideas, religion, education, business transaction and a standard way of living. These influenced the mindset and lifestyle of every African. They used the experiences and knowledge learnt from the former to restructure the African Dramatization and use it as a means of seeking the truth and fighting for our rights.

Notable playwrights like Athol Fugard features the policy of apartheid discrimination in his play- ‘Sizwe Banzi Is Dead’ to satire the level of segregation in South Africa. Another play, ‘I Will Marry When I Want’ by Ngugi Wa covers the themes of class struggle, poverty, gender and culture.

After most African countries gained independence, there was a rise of   post-colonialism playwrights who focused more on African values, morals and beliefs.

Examples of Post Colonial Playwrights and their dramas are:

Elements of tradition African drama include:

Now that we have an understanding of Traditional African Drama let’s delve into Theatre, the stage where the plays are performed.

An Overview Of The Traditional African Theatre

The Traditional African Theatre just like the Greek Theatre is a creation of man’s social and historic experiences, thoughts and ideologies that attempt to define and describe the connection between man, the gods and the environment.

It is an expression of the people, various institutions, experiences, beliefs and values system of the communal society with emphasis on myths, rites and folk celebrations. The early modes of the theatre were storytelling, dance and rituals, they were quite different from the theatre but each included the same basic elements:

Musical and Dramatic theatre was the first to be introduced to different parts of the continent. They had mythological characters that delivered social commentary in opera and satire. Then it evolved into the Post Colonial Theatre whose aim was basically to criticize colonialism, segregation, corruption, and newly independent authorities, and write on the themes of slavery and societal vices.

The powerhouses of the Post Colonial Theatre were Ghana (Party Or Golden Theatre) And Nigeria (Yoruba Opera Concert) which developed a sort of opera, satirical, musical and travelling theatre. Some renowned figures known as the founding fathers of Traveling Theatres in Nigeria include: Hubert Ogunde,  Kola Ogunmola, Duro Ladipo, and Moses Olaiya.

During this period, some playwrights started writing plays that would be performed on the stage and published in book formats. They include;

Through their plays bore the mark of the western style, they included the basic elements of the early African theatre: performances, trickster characters, audience and languages into their plays.

The Traditional African Drama And Theatre have been through reforms from the pre-colonial period, colonialism post-colonial period and now, the 21st century.

Can we say the reforms have been positive? Well, colonization imposed license on most of our traditional activities teaming them as barbaric and ungodly but we were able to fine-tune them into spectacular activities for the audience and community.

Looking at the emerging Modern African Playwrights, I believe we still have a lot of enlightening stories to perform to the global world.