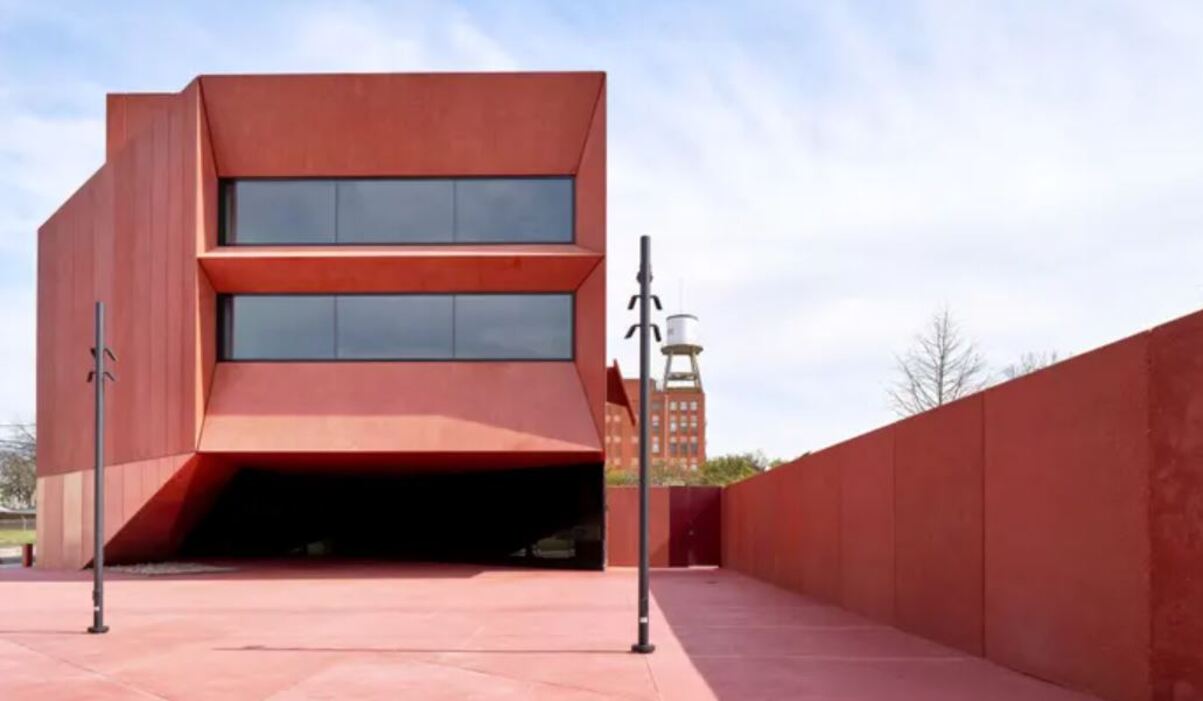 A new generation of African architects and designers is rising in Africa, and they’re leading the charge toward a new era of cultural progress. African nations like Rwanda, Ghana, Senegal, and Nigeria, are now known for their impressive construction feats.

The architectural revolution in the continent has been going strong since the 1980s and is now becoming more evident. Many of the African architects and designers that work on projects in Africa today are also leaders in their respective countries. They have created buildings that will be remembered for generations to come. Their names will go down in history alongside the greats of modern architecture like Le Corbusier, Mies van der Rohe, and Oscar Niemeyer.

Top African Architects who are Inspiring the World

The following are 6 African architects and designers who are changing the world today.

Born in Dar es Salaam, Tanzania in 1966 to Ghanaian parents, Adjaye studied at the Architectural Association School of Architecture in London, where he graduated with a master’s degree in 1980.

David Adjaye is the man who designed the new Smithsonian National Museum of African American History and Culture, which was completed in 2017. Adjaye’s vision is to give people a feeling of being in the African landscape. This is why he chose to use the colors that express the sky and the sun. In addition, it is based on the shapes of the local flora, and the colors of the earth. He is known for using innovative and sustainable materials and light.

Adjaye worked at a couple of architecture firms while he was in school before forming his own company with a partner William Russell. He later founded his design company Adjaye Associates in 2000. His early designs were mostly for private residences, public buildings, retail establishments, and restaurants.

Burkino Faso-born architect Diébédo Francis Kéré is the first African to win the prestigious Pritzker Prize. He has been deemed one of the best architects of this generation. He’s been honored in his native country, and many parts of Africa, Europe, and the United States.

Kere was born in a poor community with no Kindergarten and he had to depend on the community that was like family for him. According to his Ted Talk, the school he designed came from his childhood problems such as overpopulated classes with uncontrolled ventilation systems. He wanted to work on the educational facilities in his home country. His primary school design in his home village of Gando in 2001 earned him the Aga Khan Award in 2004, a prestigious architecture award.

From the beautiful structures in Burkina Faso to the multi-function buildings in the U.S., the award-winning architect has designed permanent and temporary structures across the world. Some of the designs include the Coachella Valley Music and Arts Festival in California and parliament buildings in both Burkina Faso and Benin.

Kunle Adeyemi is a renowned architect, designer, and development researcher who has worked on over a dozen globally recognizable projects including the National Stadium of Nigeria, Kranji Maternity Hospital, and the FGN Bank in Abuja.

Before founding his design company NLÉ, Adeyemi worked for about nine years with Rem Koolhaas at OMA, where he was responsible for the design and development of some of the world’s most influential architectural projects, including the Samsung Museum of Art and the Prada Transformer in Seoul.

His firm also created many other art projects including the Black Rhino Academy in Karatu, Tanzania, and the Serpentine Summer House at the Royal Kensington Gardens in London, UK.

Today, Adeyemi is a renowned international speaker and thought leader. He works with UNDP as an African influencer for development. He teaches at Harvard University, Columbia University, Cornell University, and Princeton university both as a professor and visiting professor. He is a jury member for many top Architectural prizes.

Mokena Makeka was born in South Africa, raised in Maseru and New York City, and is an architect, urbanist, and design theorist. He is the founder and owner of Makeka Design Lab cc, an internationally recognized design practice. Since 2002 the design firm has been working on innovative design solutions at the urban and architectural scales.

He was awarded an honorary doctorate by the University of Cape Town, for his outstanding contribution to the promotion of human rights in South Africa, in 2013. He was one of the Ordos 100 Architects by Hertzog & De Meuron and Ai Wei Wei and he also won the New American Architecture Award in 1998. He also won the prestigious Mokena and Tengo Design.

He has served as a member of the World Economic Forum Global Agenda Council for Design and as an advisor to the South African Minister of Human Settlements.

Pearce was born in 1938 in Harare. He graduated with distinction from the Architectural association of school of architecture in London in 1962. He founded the International Biomimicry Institute and has worked in the UK, Zambia, Zimbabwe, Australia, and China as well as South Africa which aims to learn from the environment.

He used the techniques of Biomimicry and designed various buildings around the globe. His lessons and case studies on learning from nature especially from termite mounds to save energy and to create natural ventilation make him a notable architect. His famous buildings include the Eastgate Shopping Centre in Harare.

Pearce later left Zimbabwe around the year 2000 due to the conflict in the country and moved to Australia. And there he co-designed Council House 2 (CH2) in Melbourne, among other buildings. He worked in China as well before his return to Zimbabwe in 2012.

In 2003, Pearce got the Prince Claus Award in the Netherlands for his innovations in the field of ecological and sustainable design.

Born in Lesotho, Mphethi Morojele studied architecture at the University of Cape Town and the Bartlett, University College London. Mphethi Morojele is the owner and founder of the award-winning MMA Design Studio which was founded in 1995 in Johannesburg.

Morojele’s work has been recognized for engaging the African landscape using indigenous knowledge and practices. Besides his great speeches, he curates exhibitions on South African architecture and urbanity at the Venice Biennale, the Royal Institute of British Architects, and AEDAS, Berlin.

He was one of the leading members of the Scientific Committee for the 2014 UIA Congress in Durban; he was a member of the London School of Economics “Urban Age” series. He’s an international speaker and guest lecturer on architecture in Africa. He has been a jury member in big Architectural awards including the UIA, the European Union, and the Holcim Awards. He also founded an architecture award in his hometown.

1 thought on “Top African Architects who are Inspiring the World”