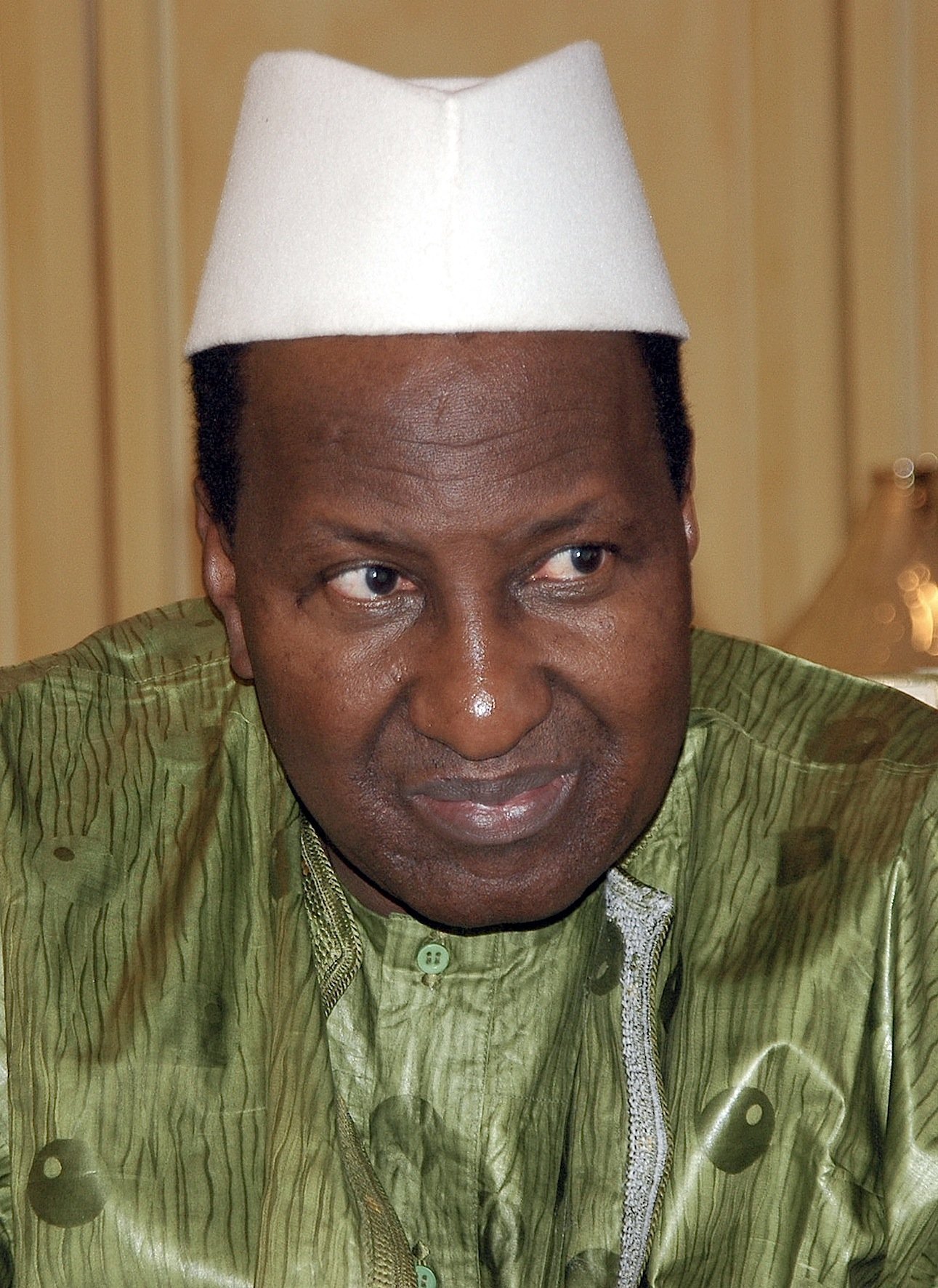 He was born and brought up in Kayes; one of eight first-level national subdivisions in Mali and acquire his education there. He eventually took after his father and became a teacher. One of his childhood friends described him as a man who loves his job, according to him, “Teaching was his passion, even when he was the President, he never stops teaching. He enjoyed guiding and showing others how to be productive in Life”

Komare founded “Les échos,”  a daily newspaper in 1989, and began Mali’s most successful Radio Station “Radio Bamakan” in 1991 and was elected the President of Mali in 1992.

“I think the turning point was Radio Bamakan, you know it was the first free radio station in Mali. There were a lot of listeners, people love freedom. As a Professional teacher, Komare’s ideas were always about reaching out to the people. How do we end this? How do we begin that? What can we do to make a difference? If he sets out to something, he will never rest until he achieves it” His friend added

Komare championed the campaign for peace and integration in West Africa when he served as the President of Economic Community of West African States (ECOWAS) in 1999.

1. I witnessed with my own eyes China’s great achievements made in economic growth, and feel that China is quite capable to adjust to the development of international situations.

2. It’s not security measures, it’s not prisons in Madrid and walls in Africa that will solve the problem.” –

3. I hope progress will be achieved in the fields of culture and education, particularly as this year has been dedicated for African languages

4. The peoples of Africa have become fed up with wars and conflicts and, for this reason, the African Union is doing its best to resolve the conflicts in the continent.”

5. Without an African internal market, it is an illusion to believe that we can strive towards overseas markets.”

6. Haiti is an African country outside of Africa. The AU wants to help create conditions in which a new government can be democratically elected in Haiti.”

7. We call on all Somalis to desist from violence and use legitimate ways of participating in the reconstruction of their country.”

8. In my eye, China is a nation that can always be a friend and partner of Africa.”