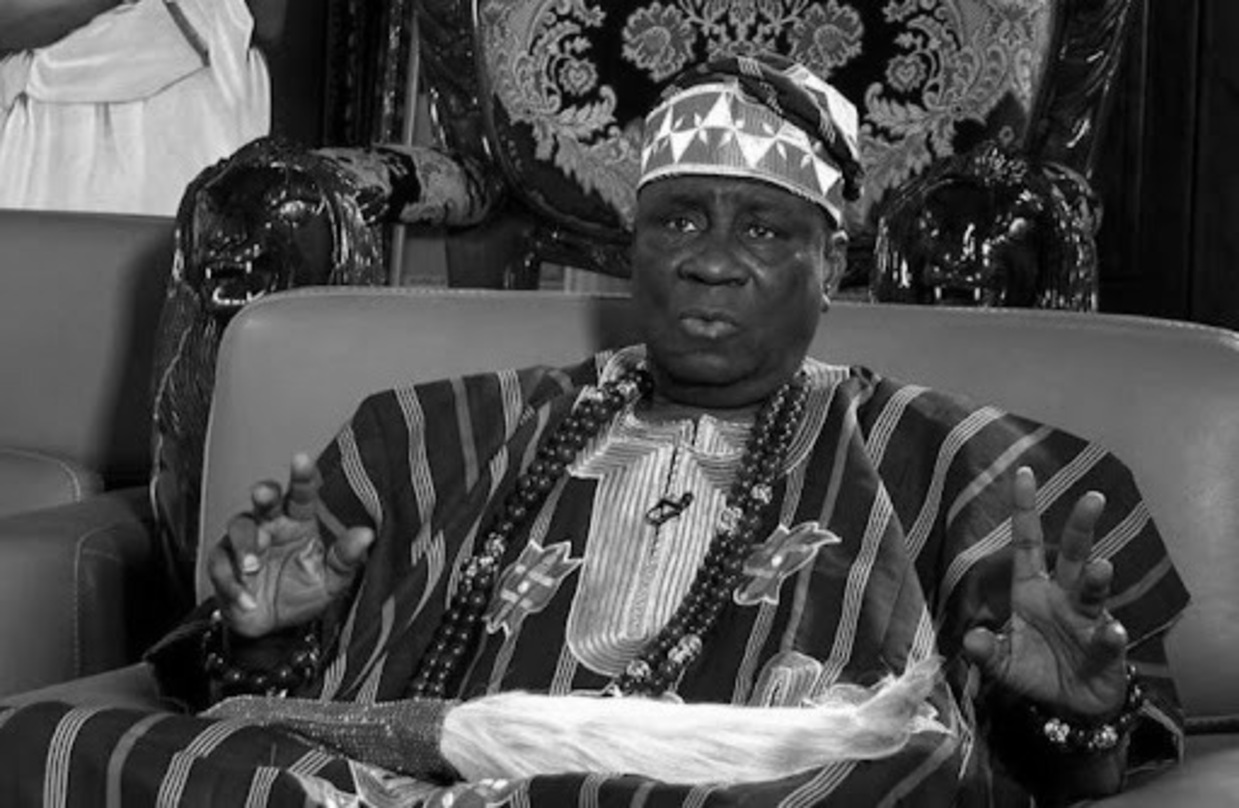 Before Colonization, African countries were mostly controlled by kings, who dominated the people under the system known as monarchy. As the wave of colonization hit the continent, the leadership formulation of most African Countries swiftly from Monarchy to democracy, but they are still some prominent kings in Africa today who controls both wealth and power. In this article, we will explore the top 5 richest kings in Africa.

Going back in history, it is difficult to find a king who was not wealthy and possessed a great array of riches.  From historical perspective, a king is someone that has the authority to govern over a majority of people, enforce laws, and make decisions for his people.  There are monarchs who accumulated money via resource diversification, and others who inherited wealth and grandeur from their forefathers.

The entire net worth of each person on the list is assessed in US dollars, depending on their assets and debt. Here are the top 5 Richest kings in Africa

TOP 5 Richest Kings in Africa and Their Net Worth

Morocco’s King, a member of the Alaouite dynasty, was born on August 21, 1963. After his father, King Hassan II, died in July 1999, he was crowned King. he has an estimated net worth of $2 billion as of 2020, making him Africa’s richest king. The daily operational expenditure for his mansion is believed to be around $960,000.

In Morocco, King Mohammed VI is a wealthy banker and a businessman. The Royal Family owns the majority of Societe Nationale d’Investissement (SNI), a big investment holding company with a varied portfolio. The King also owns phosphate reserves and vast amounts of land, and he is also a prominent farmer.

Appointed king in 2009, the oil magnate and creator of Obat oil is one of Africa’s richest kings and Nigeria’s richest king, with an estimated net worth of $300 million dollars. It is estimated that Oba Akinrutan owned more than fifty gas stations across Nigeria, as well as one of the largest tank farm in Nigeria.

King Obateru Akinrutan is the owner of the iconic Febson hotel and mall in Abuja’s Central Business District, as well as a portfolio of commercial and residential real estate in Nigeria and London.

Sultan Sa’adu Abubakar III was born on August 24, 1956. He joined the military in 1977 and retired as a Brigadier General in 2006. After the death of Sultan Miccado aboard ADC Airlines Flight 53 in November 2006, he became the 20th Sultan of Sokoto.
Sa’adu is the most prominent traditional leader in Northern Nigeria, as well as the head of the Islamic faith in Nigeria. His estimated net worth as at 2020 is $100 million

King Mswati III is the king of Eswatini and the Swazi Royal Family’s leader. At the age of 18, he was anointed as Mswati III, Ingwenyama, and King of Swaziland on April 25, 1986, making him the world’s youngest sovereign monarch at the time.
He is well-known for his passion for luxury vehicles, including a $500,000 DaimlerChrysler flagship Maybach 62 luxury sedan and many more. Mswati has a personal stake in a major amount of Eswatini’s economy, which contributes to the country’s lower-than-average Sub-Saharan economic growth. His estimated net worth as at 2020 is $50 million.

The Oba of Lagos is regarded as one of Africa’s richest kings. Before ascending the throne, he received his LL.B. from the University of Lagos and served in the Nigerian Police Force for 32 years.
The net worth of Oba Rilwan Babatunde Akiolu is estimated to be approximately 40 million USD.

Other Kings worth mentioning include; King Goodwill Zwelithini Kabhekuzulu of South Africa and Otumfuo Osei Tutu II, Ashanti of Ghana.