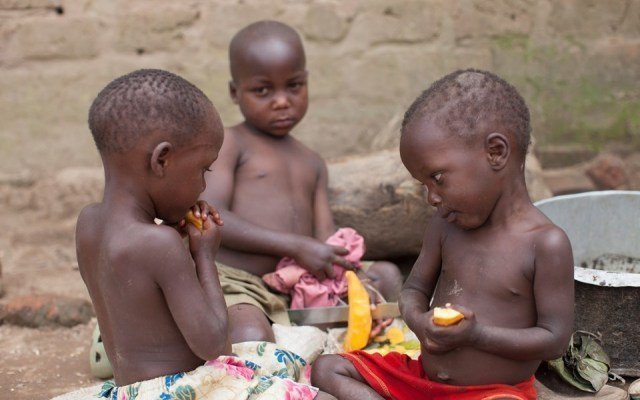 Africa is a continent with an enormous wealth of mineral and natural resources. Described by many as the oldest inhabited territory on earth. Africa is blessed with diverse biological resources, from the lush equatorial rainforest in Central Africa to the wildlife population in Eastern and Southern Africa. The continent is rich in resources, but over 80.7% of Africa’s population is dwelling in extreme poverty. In this article, we will be looking at some of the causes of poverty in Africa.

Top 5 reasons why there is poverty in Africa

Some of the factors causing poverty in Africa include:

The major challenge facing Africa’s development is lack of true leadership. This informs bad governance which is a great accessory to poverty. According to research, Most African leaders are only close to their subject during election, and communication between them and their constituents often grow quieter after that.

Africa is in dire need of true leadership who will explore the enormous resources in Africa for the good of all Africans.

Lack of knowledge and timely information has deprived so many young Africans the opportunity to break away from poverty. And as a great recipe for failure, ignorance has done more harm than good to Africa.

It is on record that most Africans leaders don’t read and leaders who are ignorant about the trend of things Worldwide may mislead or misinform its followers. This challenge of Knowledge gap is one of the reasons Africa is still one of the capitals of poverty in the World

The education system in Africa is mostly tilted towards celebrating grades not ingenuity, discoveries or entrepreneurship. Because of this, most African graduates lack the idea of what and how to run their life immediately after completing their tertiary education.

Moreover, there is an informed argument that the current education system in most African countries uses outdated methods and is not preparing African children for the future. These methods do not provide room for Innovation, self-development, and discoveries. It is mainly and focus is grade, not talent and creativity.

Since colonialism, African countries have suffered instability, corruption, violence and almost 50% of African countries are in one form of conflict or another. The conflict ranges from Internal conflict, insurgency, religious and ethnic wars. This conflict creates an unstable environment which is always accompanied by internally displaced persons hence encouraging poverty.

The presence of so many multi-national and foreign aid donors has made most Africans leaders lazy.

Even when foreign aids help, it has also become a tool in the hands of corrupt donors who seek to control and manipulate some African leaders in order to exploit their natural resources for selfish reasons. Thus foreign aid according to research is like a two edged sword, growing and destroying Africa at the same time.

It is high time African leaders and Africans start thinking on their feet and look within, because to end poverty in Africa, African leaders must rise up to the challenge of this century.