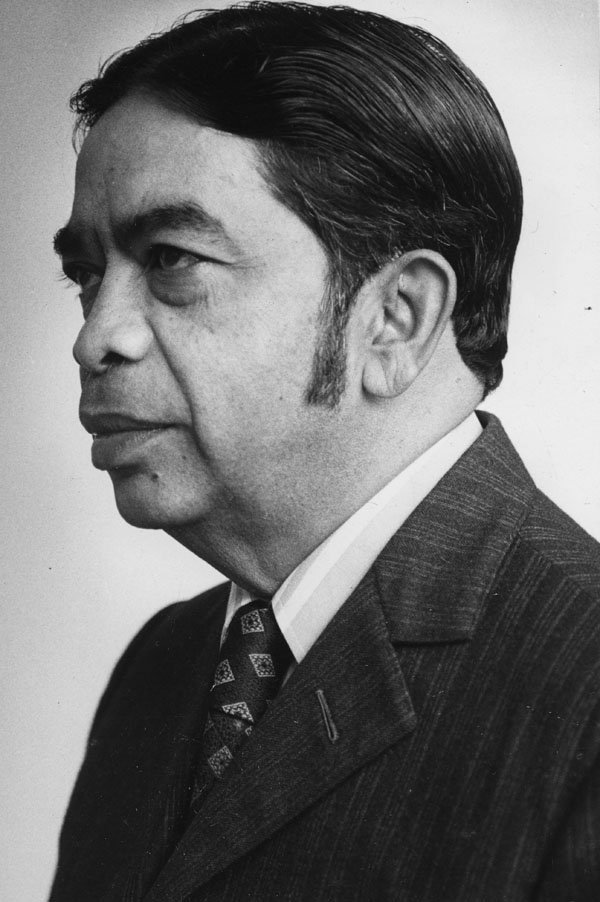 He was a graduate of London School of Economic and the founder of League of Tamils. Ringadoo started his political journey in the Legislative Council in 1951, He was the Finance Minister of Mauritius, he worked at the African Development Bank and the International Monetary Fund (IMP).

These quotes was compiled from his speeches, and the compilation was done by our team of researchers in Mauritius. They take a very good look at his ideologies, dreams and his function during his 3 months as the President of Mauritius. As the shortest President in the history of Mauritius, most of deeds during his Presidency was not documented.

According to the lead researcher at the University of Mauritius, Ringadoo choices was clouded by his love for education and his desire to unite one of the cultural laboratory of the World. Mauritius according to him, was a mix of the culture of Asia, Africa and Europe

1. We chose to educate our people, and that is the main reason for our success. It could not have been achieved without education. So, when people think that they are wasting money by giving free education to people, I think they are making a very big mistake.

2. Education is the bedrock of any society, the only way we can gain relevancy in the World today is to invest in education.

3. Cancer is a very bad disease; just like cancer another disease facing our political atmosphere is political intolerance.

4. I have expressed the view that we can show others how people can live together peacefully. Many other countries, including on the African continent, could draw a lesson from us; how we live together, with people of such different backgrounds and origins, without being at daggers drawn.

5. Mauritius will continue to progress. We will have to adapt ourselves to new technology and new ventures, and do what we are doing with less labour and more efficiency. We are going into new areas such as offshore financial operations and looking at various other avenues. We want to attract new people with new technologies and divert attention from more classic sectors such as textiles, so that we meet the challenge of the future, where quality may become more important than quantity.