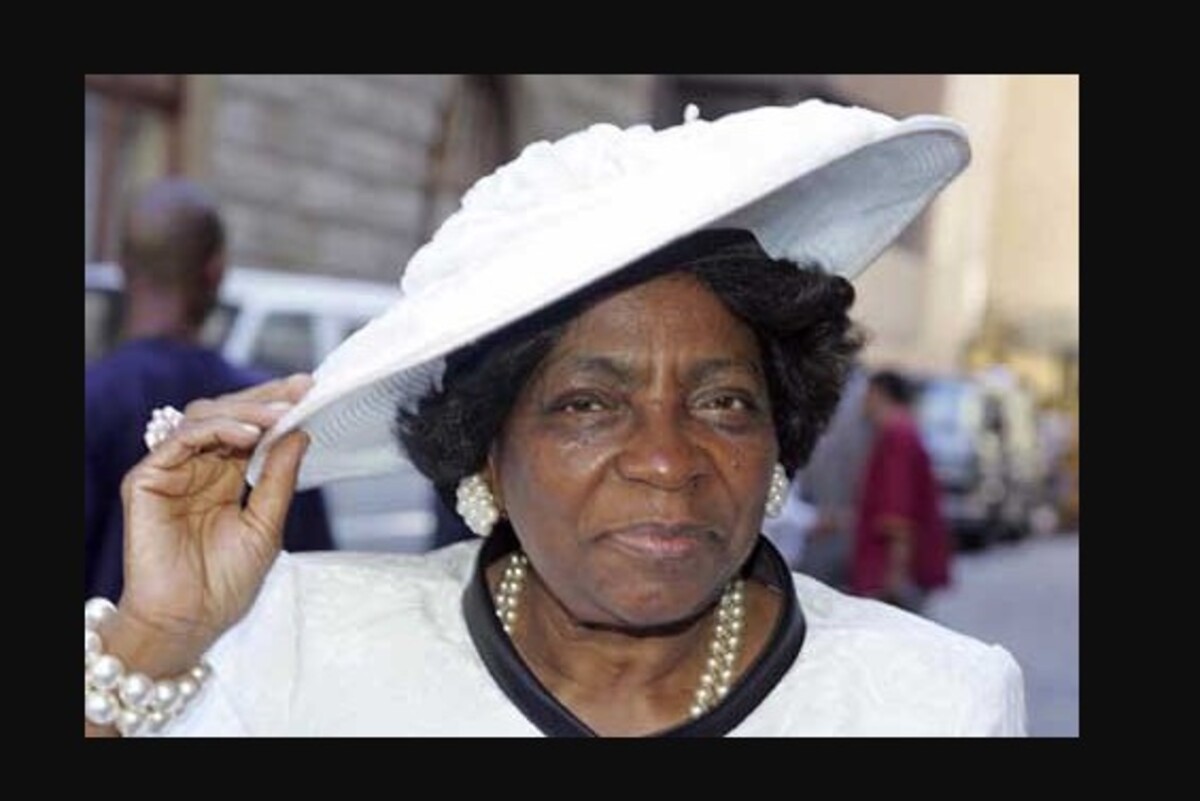 Born on 18 July 1929, Adelaide Tambo was a  founding member of the Afro-Asian Solidarity Movement and the Pan-African Women’s Organization (PAWO), she was the national treasurer of the ANC Women’s League, a nurse and the wife of Oliver Tambo.

She was inspired to join the anti-apartheid struggle at the age of 10, when she witnessed the brutal and humiliating treatment of her 82 grandfather at the hand of the police.

She joined the African National Congress Youth League (ANCYL) at the age of 18 and was elected chairperson of the George Goch branch. As one of the known figure in the South Africa’s liberation struggle, she took part with 20,000 other women on August 9 1956 in the women march in protect against the pass laws on the union building in Pretoria.

Here are 5 Quotes of the Heroine of South Africa’s anti-apartheid struggle, Adelaide Tambo

1.  African women do not need a speaker’s class. They have enough experiences of oppression under apartheid that they can articulate without difficulty

2. Mandela came from the Transkei. They are very disciplined people. Young men have to respect older people and an older man can correct you, or caution you, if you did anything wrong and your parents would find that in order.

3. I can’t remember that white man who was in jail too, but he felt tired of it and he gave up, and he had been there for 20 years. But a time came when he gave up and he was released … But not this man. Not Walter. Not Govan. Those chaps were there all that time … and they were prepared to die there, but they were not going to sell the nation.

4. Remember, your father did not introduce me to the struggle; I was already in it when I met him

5. Mandela has come to symbolize undaunted courage, the perseverance of the human spirit and the struggle of the African people, particularly our women for rights that are taken for granted in most other countries of the world.