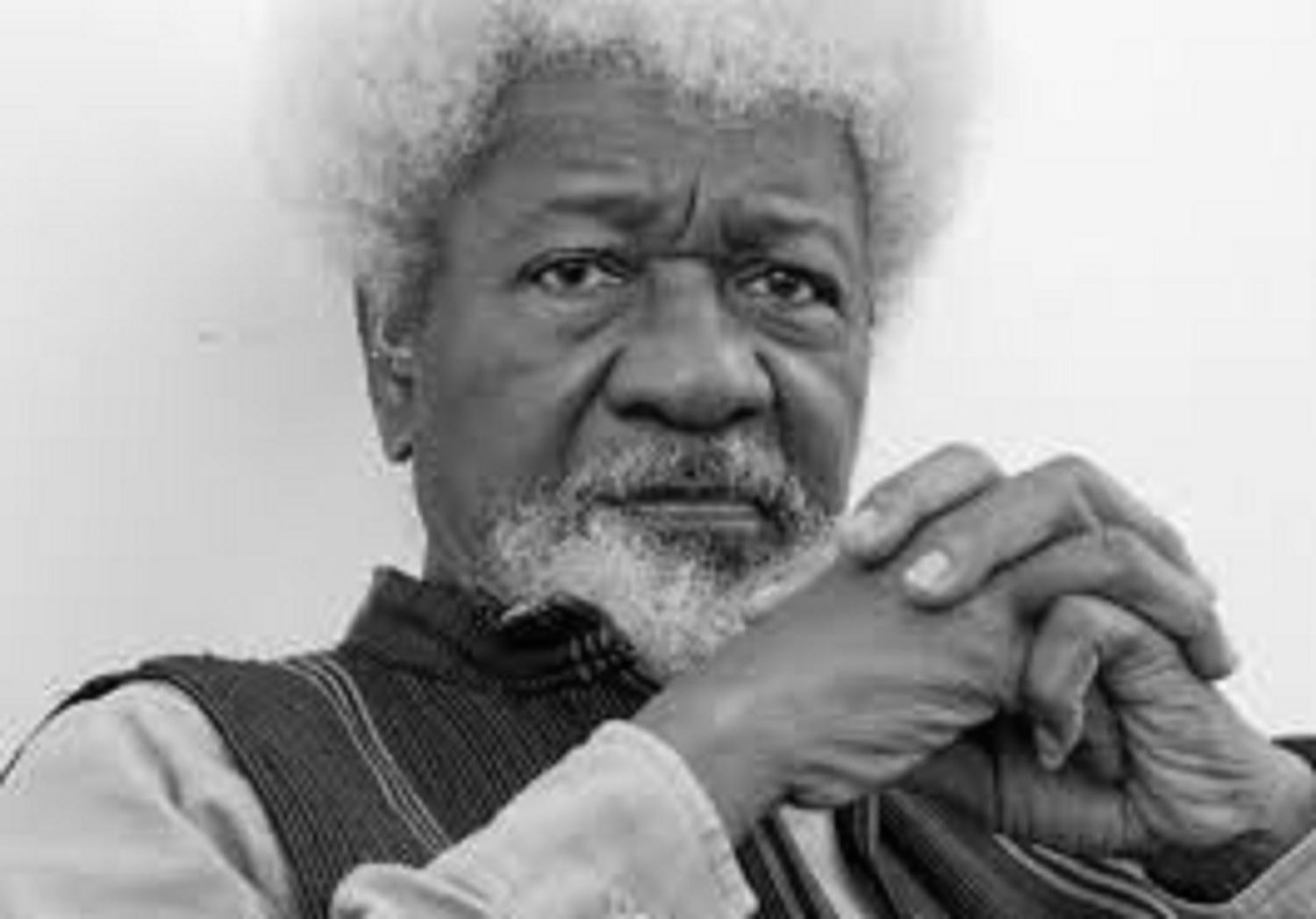 Born on July 13, 1934 at Abeokuta, Ogun State, Nigeria, Wole Soyinka studied at Government College in Ibadan in 1954, University of Leeds and was a dramaturgist at the London Royal Court Theatre from 1958- 1959. He was awarded a Rockefeller bursary in 1960.

He has written numerous plays, including; The Lion and the Jewel, The Trial of Brother Jero, Kongi’s Harvest, A Dance of the Forests, Death and the Kinq’s Horseman, among others.

Apart from winning the Nobel prize for Literature in 1986, Wole Soyinka has received 2014 International Humanist Award, and the International Poetry Award, Trieste, in 2013, among others.
Here are top 30 powerful quotes of Wole Soyinka.

1. No one is rich enough to buy yesterday but if you hustle hard tomorrow could be yours
2. Books and all forms of writing are terror to those who wish to suppress the truth.
3.You cannot live a normal existence if you haven’t taken care of a problem that affects your life and affects the lives of others, values that you hold which in fact define your very existence.

4. One’s own self-worth is tied to the worth of the community to which one belongs, which is intimately connected to humanity in general. What happens in Darfur becomes an assault on my own community, and on me as an individual. That’s what the human family is all about.

5.The greatest threat to freedom is the absence of criticism
6. The writer is the visionary of his people… He anticipates, he warns.
7.And I believe that the best learning process of any kind of craft is just to look at the work of others.
8. To achieve any change in the minds of the youth, there must be reorientation in terms of materialistic tendencies, corruption and crime generally.
9. Don’t take shadows too seriously. Reality is your only safety. Continue to reject illusion

10.One has a responsibility to clean up one’s space and make it livable as far as one’s own resources go. That includes not only material resources, but psychological resources: the commitment of time and a portion of your mind to something when you’d rather be doing something else
11. History teaches us to beware of the excitation of the liberated and the injustices that often accompany their righteous thirst for justice

12. I don’t know any other way to live but to wake up everyday armed with my convictions, not yielding them to the threat of danger and to the power and force of people who might despise me
13. When a leader encourages the culture of impunity, the society is lost and it makes the work harder for the rest of us.
14.I have one abiding religion-human liberty..
15.For me, justice is the prime condition of humanity.

16. My horizon on humanity is enlarged by reading the writers of poems, seeing a painting, listening to some music, some opera, which has nothing at all to do with a volatile human condition or struggle or whatever. It enriches me as a human being.
17. We live in a materialist world, and materialism appeals so strongly to humanity, no matter where.

18.Given the scale of trauma caused by the genocide, Rwanda has indicated that however thin the hope of a community can be, a hero always emerges. Although no one can dare claim that it is now a perfect state, and that no more work is needed, Rwanda has risen from the ashes as a model or truth and reconciliation

19. The media owes the responsibility to constantly tell the public the truth
20. Be yourself. Ultimately just be yourself
21.I am a very curious person; I’ll always ask: is this thing true, is it not true? And I use my own means to investigate and come to my conclusion

22.I am convinced that Nigeria would have been a more highly developed country without the oil. I wished we’d never smelled the fumes of petroleum
23.No man beholds his mother’s womb Yet who denies it’s there? Coiled To the navel of the world is that Endless cord that links us all To the great Origin. If I lose my way. The trailing cord will bring me to the roots.

24. I cannot accept the definition of collective good as articulated by a privileged minority in society, especially when that minority is in power.

26. Intolerance has become, I think, the reigning ideology of the world today, the intolerance versus intolerance and it’s taken on lethal proportions..

27. Romance is the sweetening of the soul With fragrance offered by the stricken heart.

28. Culture is a matrix of infinite possibilities and choices. From within the same culture matrix we can extract arguments and strategies for the degradation and ennoblement of our species, for its enslavement or liberation, for the suppression of its productive potential or its enhancement.

29. It is the human potentials that interest me. I travel and everywhere I go I am amazed at the presence of Nigerians. The intelligence, integrity, productivity, initiative.

30. Being the first black Nobel laureate, and the first African, the African world considered me personal property. I lost the remaining shreds of my anonymity, even to walk a few yards in London, Paris or Frankfurt without being stopped.