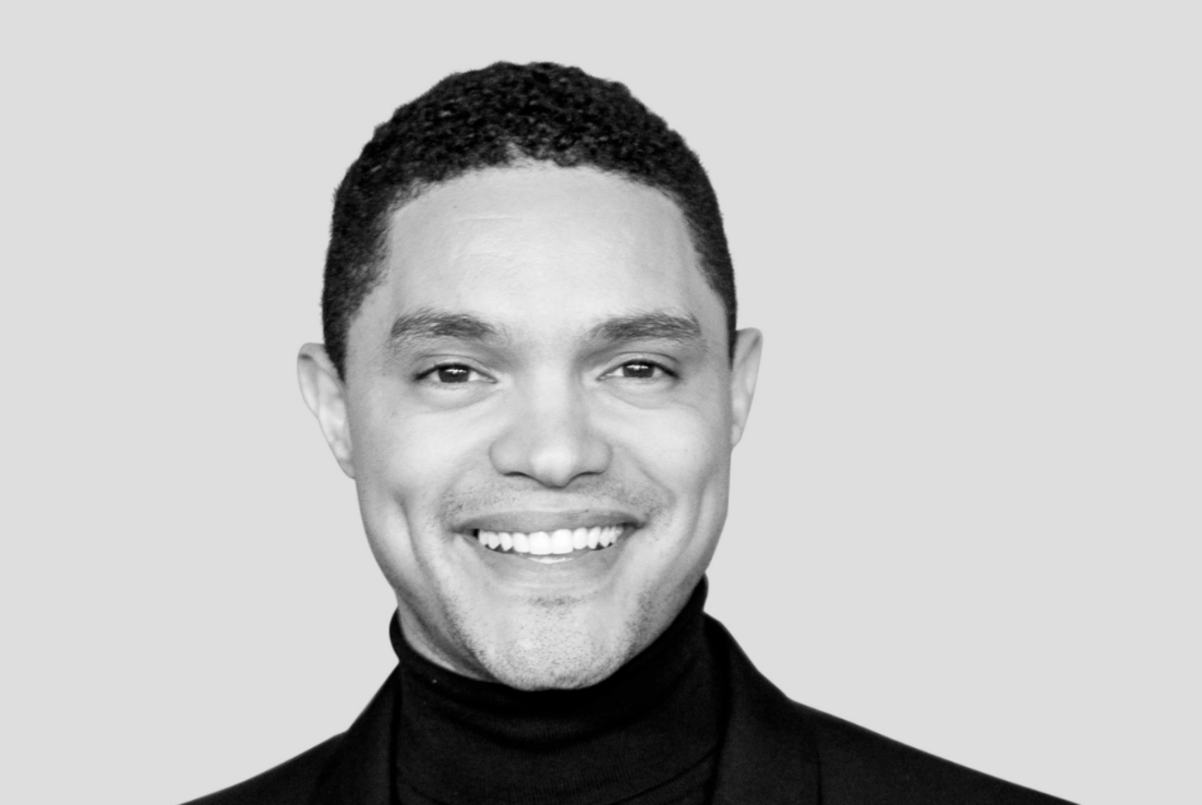 From “If God is watching you, at least be entertaining” to “The only thing that a man who hangs around a beautiful lady without saying a word can do is to fetch water during her wedding day“, these funny South African jokes can brighten your day and add a little color to your conversation.

1. These days, the pizza arrives before the police.
2. Do not argue with a fool because he will drag you down to his level and then beat you with experience.
3. If you believe nobody gives a hoot about you, dare to miss a number of credit card payments and see the love that you will get.

4.The last thing I want to do to you is to hurt you, but it is still an option
5. Be careful of the man who stays calm and smiles in a crisis for he has already found someone to put the fault on.
6. It is wise to remember that firefighters fight fire with water before you fight fire with fire
7.The child who claims to know as many proverbs as his father should be allowed to pay taxes
8. The wonder of a man with a running stomach is that he knows the direction of the door without anybody’s guidance.
9. The only way to know that small things irritate is when you share a room with a mosquito at night.
10.The only thing that a man who hangs around a beautiful lady without saying a word can do is to fetch water during her wedding day
11.If I agreed with you then we would both be wrong
12. Before getting into a fight with an ugly person, remember that he has nothing to lose
13.The quickest means of communication is to trust a girl with a rumor and then make her vow not to tell
14.The difference between the South African football team and a tea bag is that the tea bag stays in the cup
15.If you love yourself, dare not to take a sleeping pill and a laxative at the same time
16. Anyone who goes to bed with an itching anus should brace up for smelly fingers in the morning
17. A child can play with anything including his mother’s breast but not his father’s testicles.
18. The early bird catches the worm, but the second mouse gets the cheese
19. I thought I wanted a job, turns out I really just wanted a paycheck
20. African men do not fear lions because they are aware of the bug, which is an immediate threat
21. With enough thrust, pigs, can in fact fly
22. You don’t need a parachute to skydive, but you will need one if you want to do it twice.
23. I told my dad to embrace his mistakes. He cried, then he hugged me and my sister
24. My teacher pointed at me with her ruler and said that at the end of this ruler is a dumb. Then I asked which end and I got a detention.
25.If God is watching you, at least be entertaining
26. People say I am a nobody, nobody is perfect, therefore I am perfect
27.The sole purpose of your middle name is so you know when you are in real trouble with your mother
28. Whoever said “quiet as a mouse”, has obviously never stepped on one
29. At the end of the school year and a mother asked his son if the exam questions were difficult. And he answers her saying “They weren’t bad at all,” it was the answers that gave me all the trouble.
30. If three out of five people are suffering from diarrhoea, are the others enjoying it?