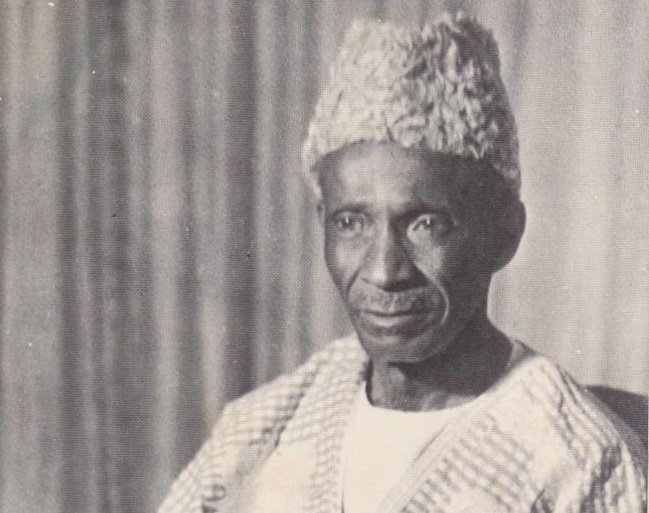 Sir Milton Margai entered politics as the founder and the first leader of the Sierra Leone People’s Party, he served as the Chief Minister of Sierra Leone from 1954 to 1960 and Sierra Leone’s Prime Minister from 1961 until his death in 1964.

He was a well respected leader whose received support across board because his moderate lifestyle, friendly nature and closeness to the people.

1. We in Sierra Leone have never believed that Africa could not be united. We have always held the hope that the differences of approach which seemed to have the appearance of creating different groups or blocks on our continent were only temporary differences. Now we are happy that we did not hold this hope in vain. We are happy that, by the simple fact that we are meeting here from over thirty independent states, we have been able to prove to ourselves and to show to those outside Africa who, for their own reasons, would like to see us divided, that there is only ONE Africa, and that in this one Africa, we are all brothers.

The whole world is watching us, and eagerly listening for the good news from Addis Ababa, that a UNITED AFRICA is ready to lead in the path towards world peace and security.

2. Differences are bound to occur but we must look past our differences and develop that love that nature bestow on all of us.

3. I am prepared to enter into our discussions with a spirit of understanding of sympathy with views which may be different from my own views, and with a willingness to reach agreement through honorable compromise.