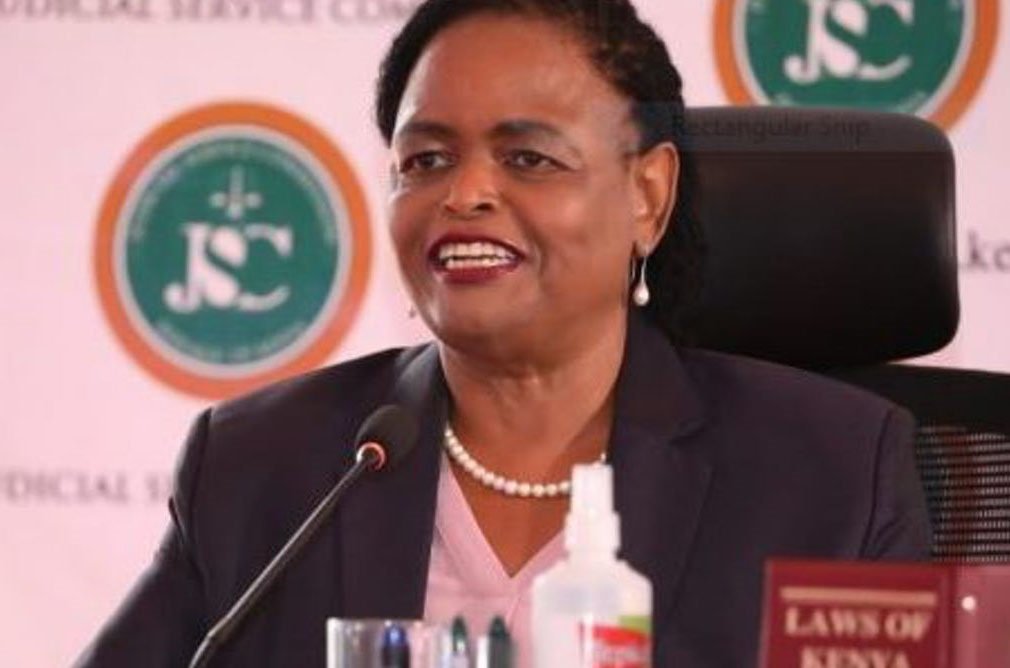 Today, the world is changing at an unprecedented rate. Kenyan women are entering boardrooms and taking leadership positions in politics and business. They are making their voices heard in the media, on social media, and the streets.

The Kenyan women featured in this article are part of that change. Through their work or their personal lives, they have contributed or are contributing to society. They may be different, but they have one thing in common – they are all true to their purpose.

The late Wangari Mathai was the true definition of resilience and courage. Despite the odds, she was the first African woman to win a Nobel Prize. Maathai was a Social, Political, and Environmental activist. She founded the Green Belt Movement, which planted trees, and championed environmental conservation and women’s rights.

Maathai held a variety of positions during her life. To name a few of her accomplishments, she was a lecturer, a member of parliament, an Assistant Minister in the Ministry of Environment and Natural Resources, and the Chairperson of Kenya’s National Council of Women.

Despite numerous arrests resulting from championing against privatization of Uhuru Park and Karura forest, and despite being vilified and projected as a woman not following the tradition of a good African woman, Maathai went on to write many publications, and win many awards and honors.

Maathai is best remembered for the publication,’ unbowed’ and the quotes,

“Mother Nature is very generous but very unforgiving, “if you destroy Nature, Nature will destroy you. If we are not careful and responsible enough, this might just be practical during our lifetime….”

“Human rights are not things that are put on the table for people to enjoy. These are things you fight for and then you protect.”

On May 19, 2021, Martha Koome was appointed as the first female Chief Justice of the Republic of Kenya. She took her Oath of Office at State House, Nairobi, on May 21, 2021.

A graduate of law from the University of Nairobi, Koome is well known for fighting for children, and women’s rights. She served as a Commissioner on the African Union’s committee on the rights and welfare of children. She has served as a judge in the high court judge and the court of appeal.

Koome was a founding member of the Federation of Women Lawyers, an organization known for representing gender and sexual violence victims. She also played a key role in the creation of the 2010 constitution in Kenya.

Lupita Nyo’ngo is a Kenyan-Mexican who has made a name for herself as a trailblazer. Lupita is a filmmaker and actress. She is best known for her role in the film; 12 years a Slave, for which she won numerous prizes and acclaim. Eclipsed, Black Panther, Us, and Star Wars the force are some of the important films she stirs in. In addition to the above, she was a voice-over in the documentary Serengeti.

Lupita has been nominated a record 115 times for various categories and she has won 67 awards.

Koki Mutungi is a Kenyan professional pilot who has achieved many firsts. Koki earned her private pilot’s license at Wilson Airport when she was just 17 years old. She then traveled to Oklahoma, United States of America, to obtain her Federal Aviation Administration Commercial Pilot’s License.

Amokove Wala, a doctor, came into limelight when she formed the Wanderlust diaries, a Facebook club for travel enthusiasts, in response to the travel restrictions imposed by Covid-19 in 2020. It has 392 877 members who share their travel stories, tips, and reviews. The group was chosen to join in the 2021 Facebook accelerator program, which helps leaders harness the power of their community, as a testament to its success and influence. The museum of Kenya also nominated Amakove Wala as a Patron of the Kariandusi Pre-historic site.

Prior to that, Amakove had a successful medical career in which she excelled in a variety of roles. She was named one of Business Daily’s Top 40 Under 40 in 2016.

Commonly referred to as the iron lady, Martha Karua is an advocate of the high court known for her work as a proponent of social justice. Martha championed more representation of women in Kenyan politics by spearheading foundations, e.g., The League of Kenyan Voters. She served as a Member of Parliament, and she has also unsuccessfully vied for the presidency and the gubernatorial seat. She is the recipient of; The Kenya Jurist and The Legal Practitioners Due diligence award, both in 1999.

Wangechi is an artist who has had solo exhibitions in major museums worldwide, including the Museum of Modern Art (MoMA), Tate Modern, Hirshhorn Museum, and Brooklyn Museum. She was also awarded the prestigious MacArthur Genius Grant in 2014. Her work explores ideas about belonging, gender identity, and society’s expectations of women through drawings and paintings of hybrid figures.

Tabitha Karanja exemplifies achievement in a male-dominated field. She is the founder and C.E.O. of Keroche Industries-the first large brewery owned by a non-multinational company in Kenya. Despite the numerous challenges that came her way, her company rose to be a multi-billion business controlling 20% of the market share and employing thousands. In 2010, president Mwai Kibaki awarded her the Moran of the Order of the Burning Spear (M.B.S.).

Tegla Loroupe is an elite athlete and a world record holder of the 25 Km, and 30Km track. She is the first African woman to hold the marathon world record and won multiple world half marathons. Besides being a successful athlete, Tegla is also known for her work as a peace advocate. She is the founder of Tegla Loroupe Peace Academy and The Tegla Loroupe Peace Foundation, ‘Peace Through Sports. She has served as a U.N. ambassador of sports and was named the U.N. persons of the year U.N. 2016.

The late Orie Rogo Manduli is best remembered for her stylish yet extravagant headgear. She was a firebrand not afraid of speaking her mind and a woman of many firsts. She was the first African woman to participate in the East African Safari Rally in 1974 and 1975. She served as the chairperson for the National Council of Non-Governmental Organisations, previously reserved for men. Orie Rogo was appointed to the United Nations Environment Programme and UN-Habitat as a representative. She also ran for Member of Parliament twice, but lost both times.