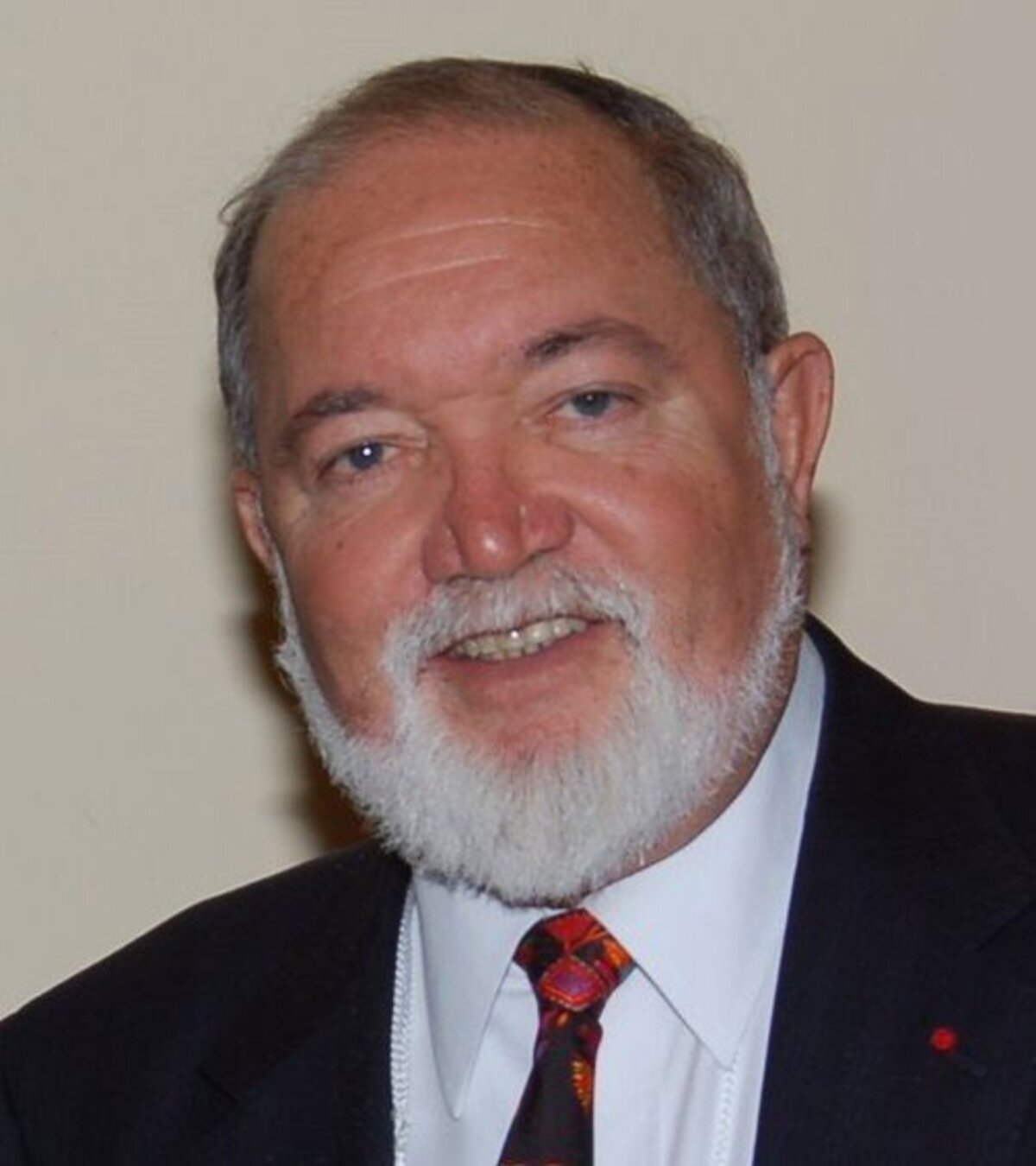 James Richard Mancham was Seychelles’ first President who founded and served as the leader of Seychelles’ Democratic Party (S.D.P.) until 1995.

Born August 11,1939, James Richard Mancham was elected President of Seychelles In 1976, but he was deposed in a coup in 1977 while he was attending the Commonwealth Heads of Government Conference in London by the Prime Minister, France-Albert René.

Mancham  worked to promote tourism in Seychelles and he was instrumental to the construction of Seychelles airport.

1. My vision is to create and promote a Seychelles which could proclaim itself not only to be ‘one of the most beautiful countries in the world but also one of the friendliest on the globe.

2. It would be stupid to seek for a cure which could ultimately prove far worse than the disease

3. The point is there are too many politicians today in our political circus. What we need is more statesmen. The preoccupation of a statesman is the next generation. The politician thinks only of getting power and staying in power and otherwise enjoying the benefits and privileges which power confers. The statesman on the other hand has a long term vision. He puts the national interest above partisan consideration. He does not believe in the policy of power at all cost. His ultimate desire is the transformation of the society.

4. Maybe I made tragic mistake in trusting Mr René but I do not think the idea of working together was a bad one at all. For one thing, I personally never wanted to be a President in the kingdom of controversies. The government which Mr René overthrew was not a Mancham’s government but also his government because he was at that time the Prime Minister.

5. There is a story in the bible about a certain Judas Iscariot. One of the 12 original disciples of Christ who is known for the kiss and betrayal of Jesus which set in motion the events that led to Jesus crucifixion. Of course, information was received after the coup concerning different conspiracies about getting me assassinated on the spot in Seychelles. It is understood that René had overruled this suggestion which would have made me a national hero and martyr.

6. From an emotional but rational standpoint, I wish to recall some lines I wrote in ‘Peace of Mind’ about quality of friendship – “And now my soul tell us about the world of friendship
At the time, that I was deposed as President. The “Friends” I thought would run away, ran away faster than expected
Among those I thought would stay, some still did run away
And that naturally hurt. But one thing for certain, those few who remained were really friends. It is said that in this life there is no ill-wind that does not blow somebody good.

7. Africa is a huge continent and we must certainly take a lot of time to learn and understand contemporary African politics and become aware of the history of the continent before independence

8.The underlying point of our national development philosophy should be that we develop only to the extent that the people of Seychelles can service the development. Otherwise, in 40 years time we will see a Seychelles full of hotels and resorts but mostly owned by overseas interest and mostly serviced by expatriates employees.

9. Yes, it is a small world after all but it is a world in turmoil and in confusion. Democracy has brought about questionable circumstances. The British having just voted to get out of Europe certainly wake up to wonder whether they did the right thing after all.

10. Perhaps the greatest good out of the Seychelles coup for me was the ability to discern who were my friends and who were friends of ‘the President’”