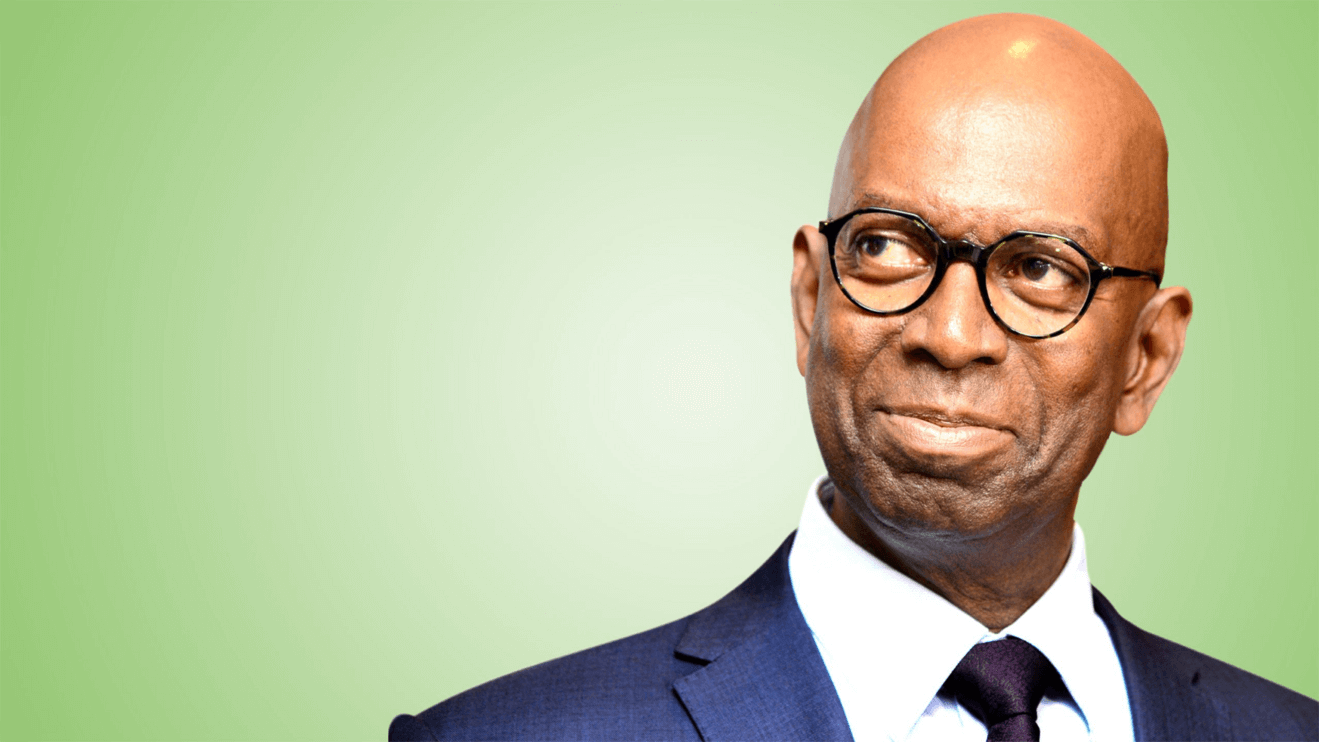 Bob Collymore fell in love with art as a young man. As a child, he was confident that he would spend the rest of his life with canvas and paints. Had it not been for the threats of evictions from his mother, Bob’s artwork would be hanging somewhere today.

“I used to be very bored in biology and history classes, and during this time, I used to draw a lot. So I  took up painting which I believe I was good at and I would still want to be a painter,” said Bob Collymore in an interview.

Well, success comes from humble beginnings. Bob Collymore first job was being an entry-level clerical officer at British Telecom, and his mum had just pushed him to go for an interview at the British Telecom company where she worked. This is where Bob laid his foundations as someone who would enable Africa to access one of the first mobile banking services in Africa.

Bob left his grandparents in Guyana at 16 and moved in with his mother, who lived in the United Kingdom. He went to Selhurst high school but didn’t proceed to University for lack of funds.

By 1993, Bob had already worked in different positions in the telecommunications industry in the United Kingdom. The companies included Cellnet, Vodafone UK, and Dixons Retail. In 2006, Bob became a director for Vodafone in Africa alongside its subsidiary Safaricom.

And in 2010, he became the CEO of Safaricom. Whilt Safaricom, he grew Safaricom’s subscriber base from 17 million to more than 30 million. All in all, Bob’s legacy at Safaricom was spearheading mobile applications that gave Safaricom users access to mobile banking.

Bob’s marriage life began in fundraising for survivors of a  school bus crash in July 2011. There, she met an alumnus, Kamiru and shot his shot. Bob would, later on, be a dad to his two children in his second marriage and a step-dad to his wife’s children who had been married to Joseph Kinyua before they met.

1. Think Beyond Your Education Level.

Bob, while talking to the Youths, always emphasized thinking beyond what education gives. Having a mind of an entrepreneur.

“If you have the right vision, and take the right steps, then success is inevitable,”

“The person that you see here today was made more by the influence of the women in my life than the men in my life.” Bob showed gratitude for the role women play in society. In his reign, Safaricom became the first organization to introduce a child care program for working mothers.

3. You can use your position to uplift others

Bob formed the Safaricom foundation. The foundation ventured into different programs that helped uplift the poor in many African community. Bob was a firm believer of leadership with the heart of service. To him, if  leaders at all levels can use their position for the benefit of others the World would be a better place.

Bob always remembered his former colleague Joseph words that  “Look, just make decisions. If 60% of your decisions are right, then you will probably be doing better than me.” He understood the imperfect nature of human beings.

5. If you have the right vision, and you take the right steps, then success is inevitable.

6. What is my personal drive? Trying to make a difference and leaving a positive footprint.

7. I was always clear that I wanted a bigger car and a bigger house, like most people, really. I wanted these things because they show status but at some point, I must have been 45-years, these things changed. I started asking what do I want to do and why?”

8. Death is inevitable and I have made the decision not to cling on the thought of it because it will eventually come; I just do not know when. I have chosen to focus on the things that are more important to me. Now I know it’s kind of impossible for somebody to live for 200 years.

10. Don’t strive for perfection, just take it one step at a time; most importantly, celebrate every small wins

Bob was an Inspiration to many African and an influential Public figure. He motivated us through his speeches, works and actions.