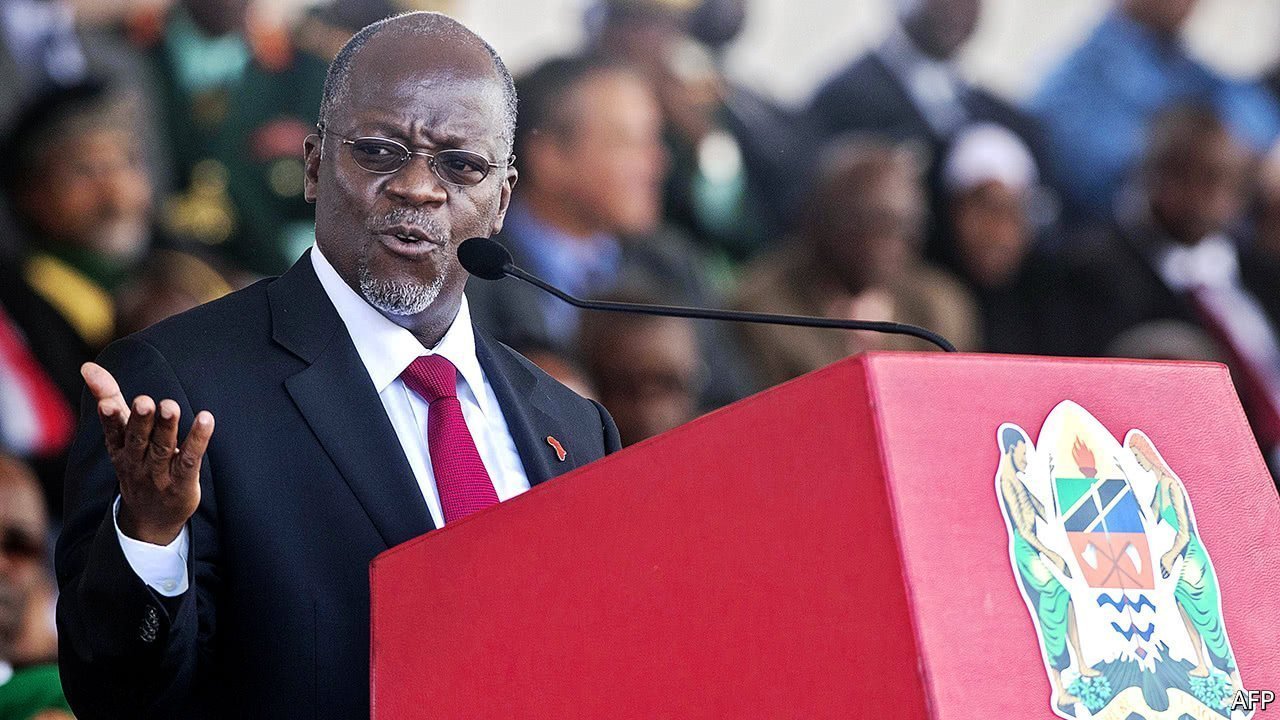 Magufuli worked as a teacher of chemistry and mathematics at The Sengerema Secondary School briefly before joining the Nyanza Cooperative Union Limited as an industrial chemist. He later quit his job when he was elected as Member of Parliament (MP) to represent Chato district in the Tazanian parliament. He served twice as member of parliament before becoming Minister of Lands and Human Settlement, Minister of Livestock and Fisheries and again Minister of Works.

With a PhD in Chemistry, he was among the top 5 most educated President in Africa.

1. If wisdom prevails, we will pass through this situation in a peaceful manner.

2. My government will put emphasis on fighting corruption, job creation and industrialisation.

3. You cannot talk of preserving environment when the majority of the citizens are depending on charcol or wood for most of their energy source.

4. It’s now time for us to unite and put our ideological differences aside, i will work hard for all Tanzanians regardless of their tribal, religious or ideological affiliations.

5. The way to treat a boil is to squeeze it out, and I have made it my responsibility to do that. I know squeezing out a boil hurts but unfortunately there are no two ways about it.

6. These Holy places are where God is. My fellow Tanzanians, let us not be afraid of going to praise Him

7. Corona cannot survive in the body of Christ, it will burn. That is exactly why I did not panic while taking the Holy communion.

8. Our home was grass thatched and like many boys I was assigned to herd cattle, as well as selling milk and fish to support my family, I know what it means to be poor. I will strive to help improve people’s welfare

9. You people of Meatu keep livestock. You are good farmers. You can feed your children. Why would you opt for birth control? These are my views, but I don’t see any need for birth control in Tanzania.

10. The CCM is here and will continue to be here – forever. Members of the CCM, you can walk with your heads held high. There is no alternative to the CCM