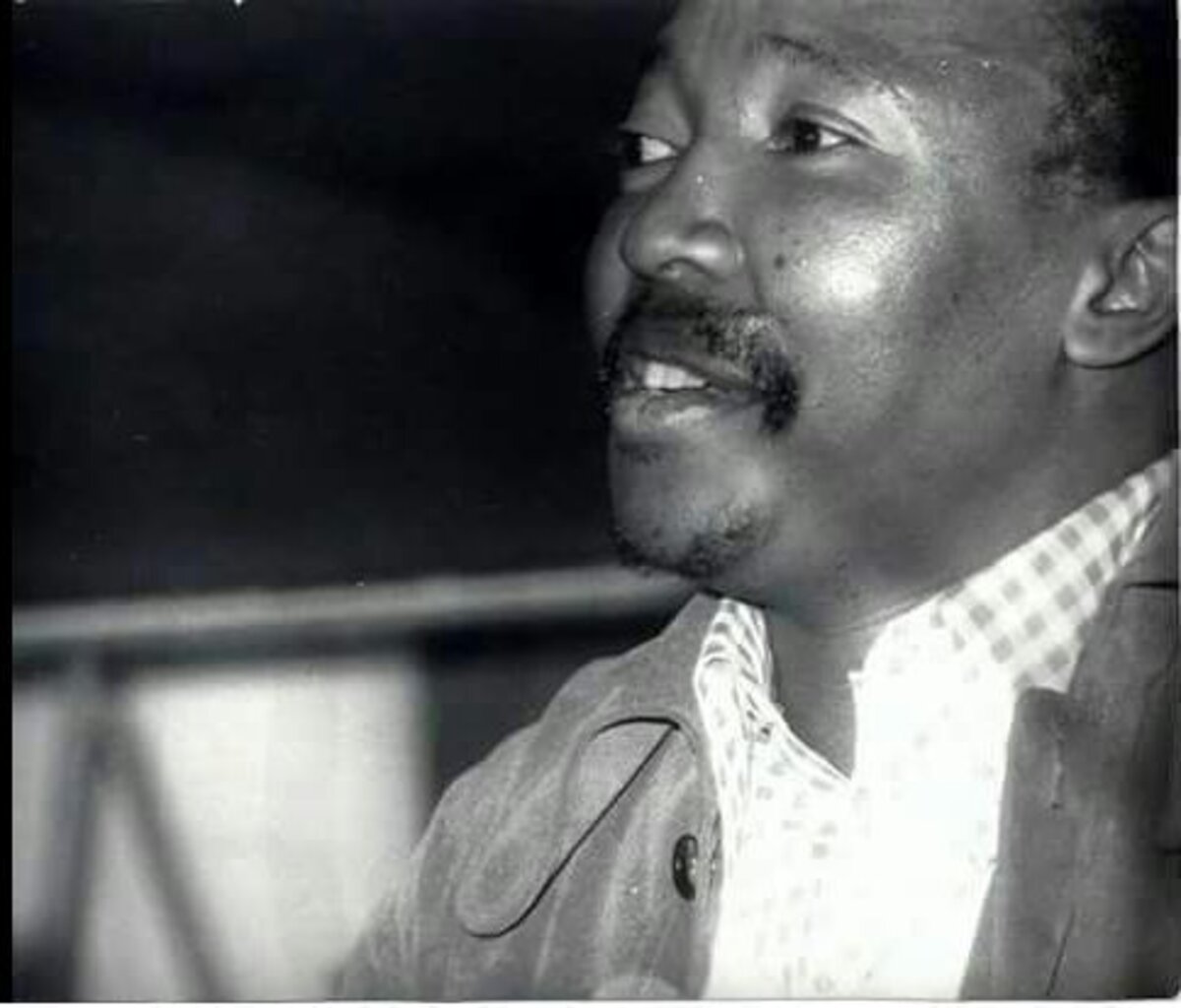 “I am responsible for these people. If you want to disperse people disperse your police”- Nyakane Tsolo, March, 21,1960

There are so many things wrong with our history if we are not careful, the next generation may not understand the story of our struggle and the price we had to pay for our freedom.

Nyakane Tsolo was a young man just like the rest of us, but unlike some of us, he was bold, courageous and was ready to lay down his life for the freedom of the black race.

Born on July 24, 1939, Nyakane was the sixth child of his parents, he attended the Sedibe Primary School, obtained his Junior Certificate at Legoshang Secondary School in 1958, and lead a peaceful protest in Sharpeville against the apartheid dompas rule (Pass Laws) in 1960 when he was just 20 years old.

Maybe you were not told, there was a time in South Africa where black people were ‘legally’ required to carry passbooks, sometimes called ‘dompas’ or reference books around, and any black person caught without a ‘dompas’ risk imprisonment or a fine.

If you are trying to understand how the ‘dompas society’ works, visit any of their countries, forget your passport at the hotel, stroll out on the street, if you are unlucky to be caught by their immigration official, your story will be worse than a slave. That was what Robert Sobukwe led Pan Africanist Congress (PAC) were fighting against in apartheid South Africa.

His idea was simple, he was to lead the PAC  peaceful march in Soweto; Philip Kgosana leads in Cape Town; Nyakane Tsolo leads in Sharpeville; George Ndlovu leads in Alexandra; Zachius Botlhoko Molete leads in Evaton. The instruction was for black people to voluntarily go to jail under the slogan ‘no bail, no defense, no fine’ in protest of the dompas rule.

It was this peaceful protest that gave birth to the Sharpeville Massacre on March 21, 1960, were 69 unarmed black persons were killed and over 250 others brutally injured by the police.

Nyakane Tsolo was arrested, tortured before the police open fire on the unarmed crowd. He fled to Lesotho after his release in 1961, trained with the armed wing of the PAC, POQO, APLA in Egypt, stayed in East Germany from 1963 to 1973, fled with his family to Netherland, and represented the PAC in the Netherlands, Belgium, and Luxemburg in 2001, and died in November 2002 and was buried in Sharpeville.

Nyakane Positive Action Campaign Against Pass Laws inspired hope and gave most of us a voice. But today in a democratic South Africa, we’ve completely forgotten about him and those who lay down their lives for our freedom.