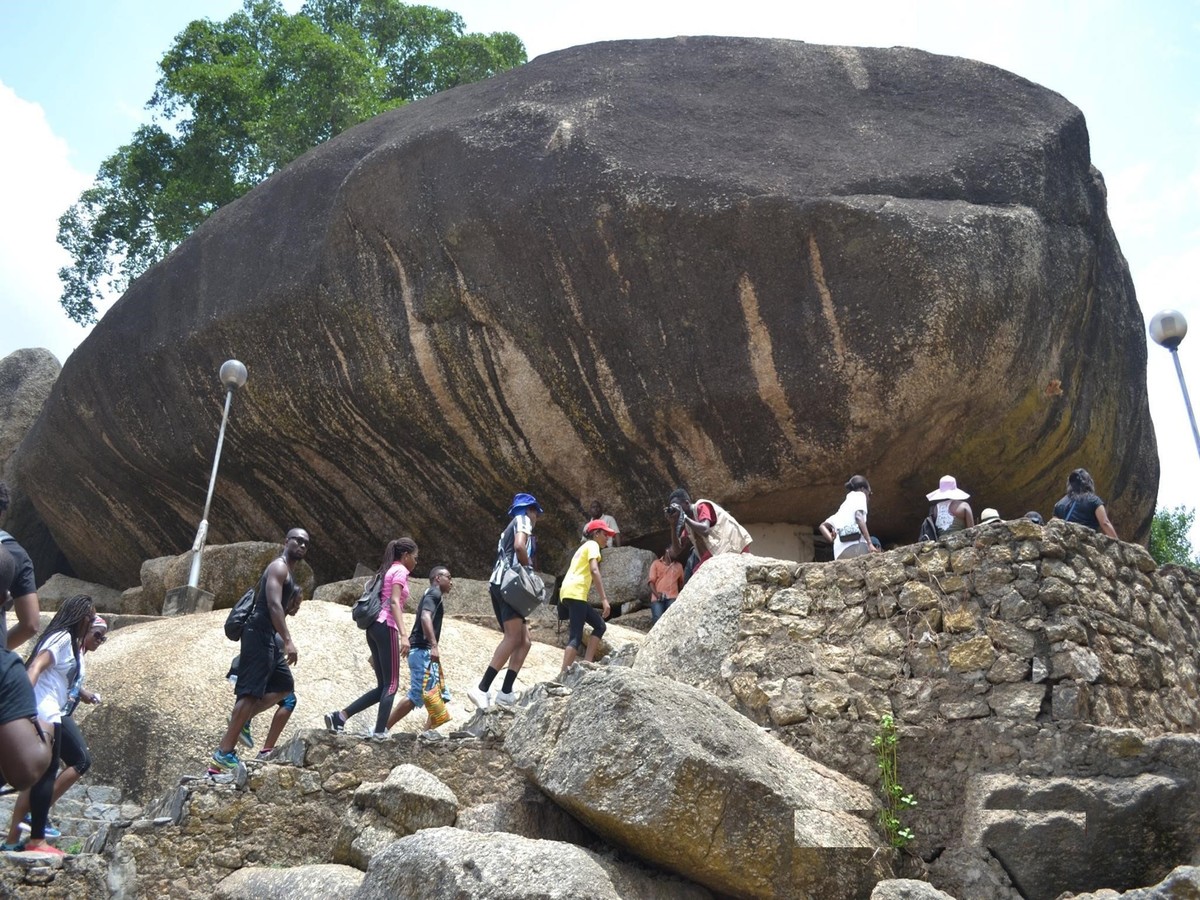 Every African community, particularly in Nigeria, has a story about the names given to various segment of the society. For example, Osun Osogbo, Ile-Ife, Ila-Orangun, and Abeokuta, to name a few. Tales and legends are linked to events surrounding human migration to a new location. Hence, the names given to many strategic cities and states in Nigeria. In this article, our focus is on Olumo Rock with the myth, mysteries and oral tradition surrounding it.

The name Olumo is made up of two words: “Olu,” which means (God), and “Mo,” which means (molded). The combination which is translated as what God molded. Olumo Rock is 137 metres above sea level and is located in the Ikija area of Abeokuta, Ogun State, at the exact intersection of Ijemo-Alape Road and Ita-Bayinbo Street. The rock serves as the backdrop for Abeokuta, the capital of Ogun State, whose name means “Under the Rock.”

The Olumo rock’s history dates back to the 19th century when it was discovered by a hunter named Adagba, who used it as a fortress. Since then, it has served as a safe place and fortress for the Egba people, who settled beneath it during the intercity wars in 1830. The rock served as a stronghold for the Egba people in their battles to defend the new settlement as well as a spectacular view to monitor the enemy’s advance, ultimately leading to victory in battle.

Natural tunnels, exceptional trees, broken pathways, gardens, monuments to the rock’s primeval settlers’ belief system, an aerial and atmospheric view of the ancient city of Abeokuta can all be found at Olumo rock. The most important symbol of Egba nationalism is Olumo Rock. For the Egba people, the rock is a symbol of faith, a source of strength, heroism, and unfailing protection. As a result, the rock symbolizes unity and freedom for all Abeokuta residents, not just the Egbas.

The Rock underwent thorough renovations in 2006. The site was transformed into a tourist attraction in 1976, and Olusegun Obasanjo, Nigeria’s former president, commissioned it on February 3, 2006. The Nigerian government improved the site’s infrastructure, adding a new museum, restaurants, a water fountain, and the ancient Itoku market where artisans and traders enjoy negotiating over prices as much as customers enjoy finding a good deal. The market is located just outside of the rock’s location. It is the epicenter of Abeokuta’s tie-and-dye industry, locally called adire.

The old St. Peters Cathedral (the first church in Nigeria), the Ogun River, the city’s beautiful central mosque, the Alake’s palace (royal king’s palace), and other significant places can be seen from the top of the rock. Climbing the rock, on the other hand, could be extremely difficult, especially for the elderly. As a result, an elevator was built for those who did not want to climb the stairwells.  The presence of this facility has greatly aided in attracting more tourists to the Rock. However, the fun still lies in using the old stairway.

One of the many mysteries surrounding the rock is the existence of a 200-year-old mustard tree that still grows there. The tree does not wither or shed its leaves throughout the year, according to a report. It thrives in all seasons, whether it’s hot or cold. It’s used to treat a variety of ailments.

Annual sacrifices are made to the deity of the Rock, which is regarded as a protective sanctuary. Divine consultations are still sought by people from all walks of life. Every March, the Olumo rock festival takes place. According to reports, no one has ever fallen from Olumo rock, despite its height. According to legend, the gods protect people from falling.

Furthermore, it was reported that during the rainy season, Olumo Rock produced water that herbalists could use to cure diseases and sicknesses. However, the water was no longer produced over 50 years ago.

Beneath the mountain is the grave of Chief Sonni Osi-Toko, one of the Rock’s earliest residents and the then-right-hand King’s chief, who died on January 23, 1956, at the age of 122. 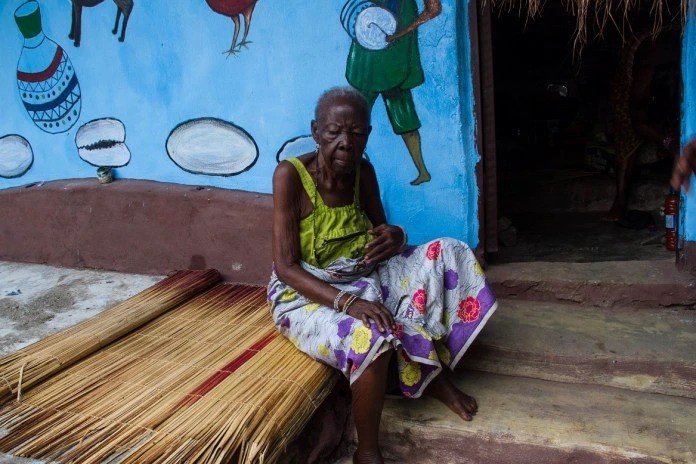 However, the rock has a cave that only the Chief Priest/Priestess and the Alake of Egba land are permitted to enter. Olumo Rock’s current Chief Priestess is 135 years old.

4 thoughts on “The Mysteries of Olumo Rock in Abeokuta, Nigeria”