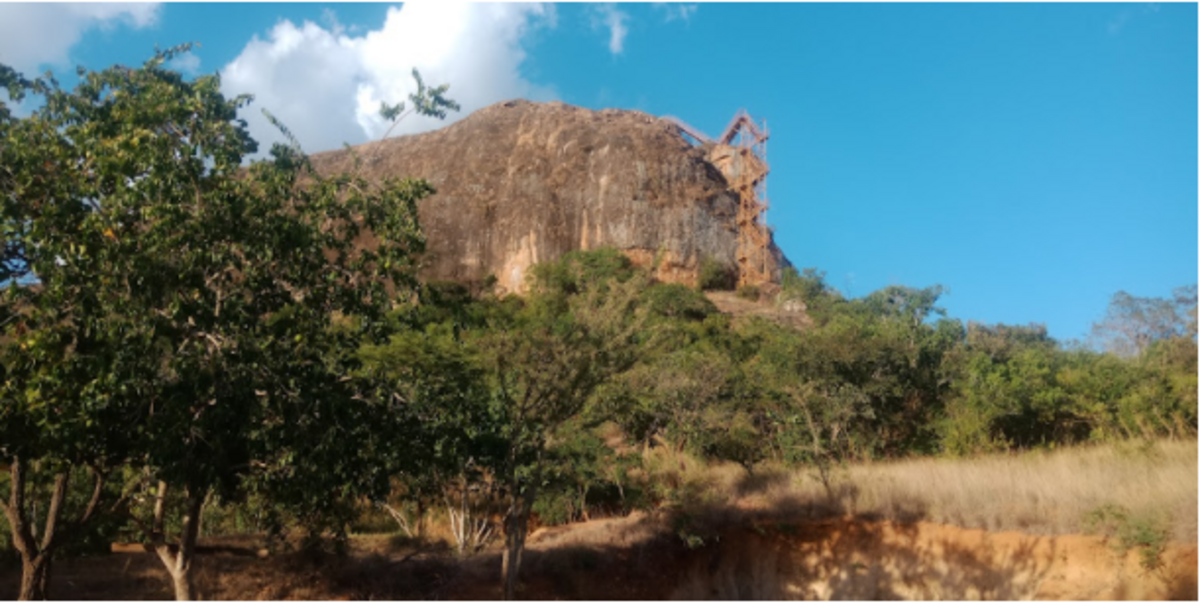 Have you ever thought of changing your gender? Do you imagine how it feels to be Caitlyn Jenner?  Well, in the native African context, changing gender is a phobic topic. But in Kitui, the place of Nzamba; Nzambani, all are made possible courtesy of Nzambani rock.

Speaking of rocks around the area, Nzambani lies within the Mozambique belt; an area with active tectonic forces. This fact however doesn’t bother the beliefs and stories of locals. Nzambani gender-changing rock protrudes 180 meters above sea level among the valleys of Kitui. The valleys have meandering that largely characterizes Kitui County.

Locals of Nzambani believe that the Nzambani mystical rock possesses gender-changing capabilities. To unlock these capabilities, you have to go round the rock seven times. This belief among other strange stories of Nzambani rock has made the rock a tourist attraction.

How Nzambani Rock Came Into Existence

Back in the golden days in Africa, a young and joyful African girl lived among the Akamba Community. Her name was Nzamba. Nzamba had a feminine role of fetching firewood. So, one day, as Nzamba and her two friends were fetching firewood. Nzamba came across a fine stone. It was smooth and beautiful. The stone was a perfect fit for grinding tobacco back at home. Nzamba took the stone and hid it on her breasts. She had an intention of taking it to her grandparents once she arrived home.

The girls fetched firewood and put it into batches for easier carrying. And before starting their journey back home. They heard Nzamba crying. The stone had stuck to her skin, and her body was turning into stone as well. The process was painful, and the girls helped Nzamba detach the stone off her skin. Their efforts were great but futile.

The girls had to leave the terrified Nzamba alone and sought help from home as first as possible. They notified their parents, who in turn notified the council of elders. In a spec of time, the whole village had gathered where Nzamba was last left.

On arriving, Nzamba was nowhere to be seen. The only thing visible to them was a fairly large stone that had never been seen in the village. It did not take them long to realize Nzamba had turned into a rock.

The villagers concluded that this was the work of Mundu Mue. Mundu Mue was a medicine man. Mundu Mue did not acknowledge his dealings in the event.

He offered himself to help reverse the happenings according to the knowledge he possessed. Mundu Mue led the ritual procession. But the more he performed the rituals, the bigger the stone grew. Mundu Mue finally threw the towel and offered a sacrifice that signified god’s will.

The villager retreated back to their huts. Their hearts were in grief. They had lost the most joyful child in their community. The community later built a shrine on the foot of Nzambani rock for appeasing sacrifices. That is how Zambani was mystically formed

Other mysterious stories about Nzambani Rock.

If you are a hiking enthusiast, Nzambani rock is the ultimate destination for your hobby. Its look like one of the highest rocks on earth. The rock has a metallic staircase built for easier navigation. Circumnavigation proves to be difficult owing to its and rough terrain at the base.

Nzambani rock gives a 360 scenic view of Kitui county. Visitors have ample space for accommodation around the place. It is a good place to enjoy the sunset and practice hidden talents such as photography. 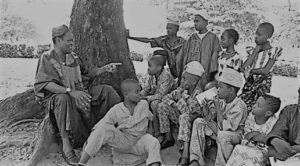 Changing your gender is a bold move. Nzambani’s gender-changing capabilities are hogwash ideas rooted in the beliefs of stories given. You would better go for sex reassignment surgery instead of spending days going round the rock. The stories given in the past had moral lessons for kids. Stories were told from generation to generation through storytelling sessions, a mode of learning for the ancient African communities. The moral lesson of Nzambani Rock is to prohibit kids from picking everything they come across.  In the pre-colonial period in Kenya, the Akamba used to trade with the Swahili communities and Arabs. Small but dangerous items such as daggers would be easily misplaced and kids would stumble on them. Nzambani’s story was told to induce fear in kids towards picking items that would bring trouble thereafter.