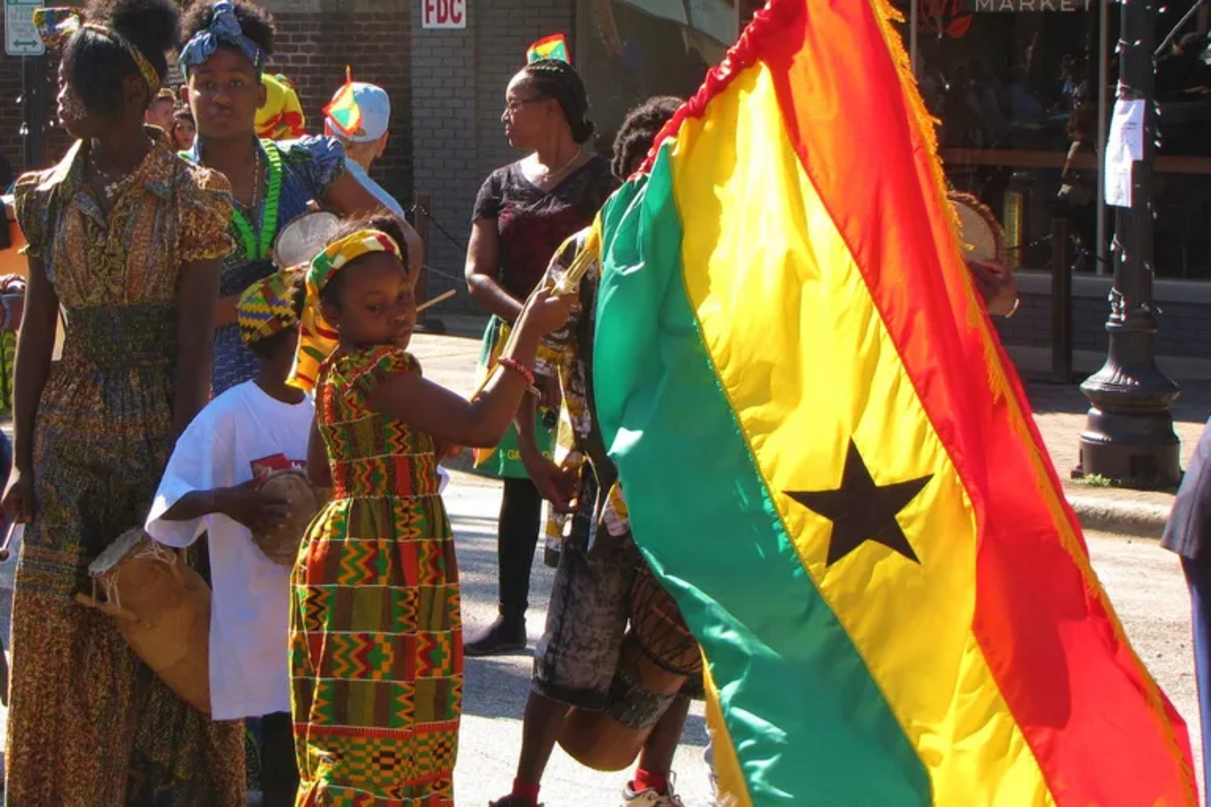 Read: Decolonization of Africa: The first 15 Countries and Their Independence

Meanwhile, Ethiopia was never colonized by a European power, although there were several attempts to colonize the ancient territory. On the other hand, Egypt also claims to become independent as far back as 1922. With these conflicting histories, it became hard to decipher which was the first African country to gain independence. To properly answer this question, let’s go back in history a little bit.

Decolonization of Africa and Its Journey to Freedom

In the early modern age, the majority of African countries were colonized by European states, with a spike of colonization during the struggle for Africa from 1880 to 1900. However, independence movements during the next century helped to overturn this situation.

Africa was decolonized from the mid-to-late 1950s to 1975 during the cold war, with major upheaval throughout the continent as colonial authorities transitioned to sovereign states. The Algerian War in French Algeria, the Angolan War of Independence in Portuguese Angola, the Congo Crisis in Belgian Congo, the Mau Mau Uprising in British Kenya, and the Nigerian Civil War in the secessionist state of Biafra were all examples of violence, political turmoil, widespread unrest, and organized revolts in both northern and sub-Saharan Africa. Amidst this historical turmoil in Africa’s struggle for freedom, which country can we then point to as the first to become independent?

Without any long stories, the first African country to gain independence is Ghana. Why Ghana? You might ask. A lot of people might indeed be expecting to see either Egypt, Libya, or Ethiopia, but these countries were either not specifically colonized or became fully independent at a later date. Although the British occupied Egypt as far back as 1882, the Egyptian government, which was technically autonomous, continued to function. On the other hand, Ethiopia regards 1995 as their year of independence.

Ghana became the first independent sub-Saharan African country in 1957 after a white paper was submitted by Kwame Nkrumah who was the then leader of the country. Kwame Nkrumah, in the white paper, proposed the country’s independence in May 1956. Subsequently, in August 1956, the Gold Coast Assembly passed Kwame Nkrumah’s recommendation for independence from the Britain colonial master. However, the British would only relinquish power provided the decision was backed by a reasonable majority of the parliament.

This led to a general election in 1956 in which the Convention People’s Party (CPP) won 71 of the 104 seats in the Legislative Assembly. In keeping to their words, the Britain government, on March 6, 1957, handed over authority of the Gold Coast and Ashanti, the Northern Territories Protectorate, and British Togoland to Ghana.

The efforts of Nkrumah in 1956 to lead Ghana to freedom unarguably opened revolutionary doors for many other African countries. No fewer than 17 other African countries gained their independence between 1960 and 1970. The pan-Africanist has undoubtedly inspired Africa’s freedom and as such often regarded as “the Black Star” among other titles.

3 thoughts on “The First African Country to Gain Independence”