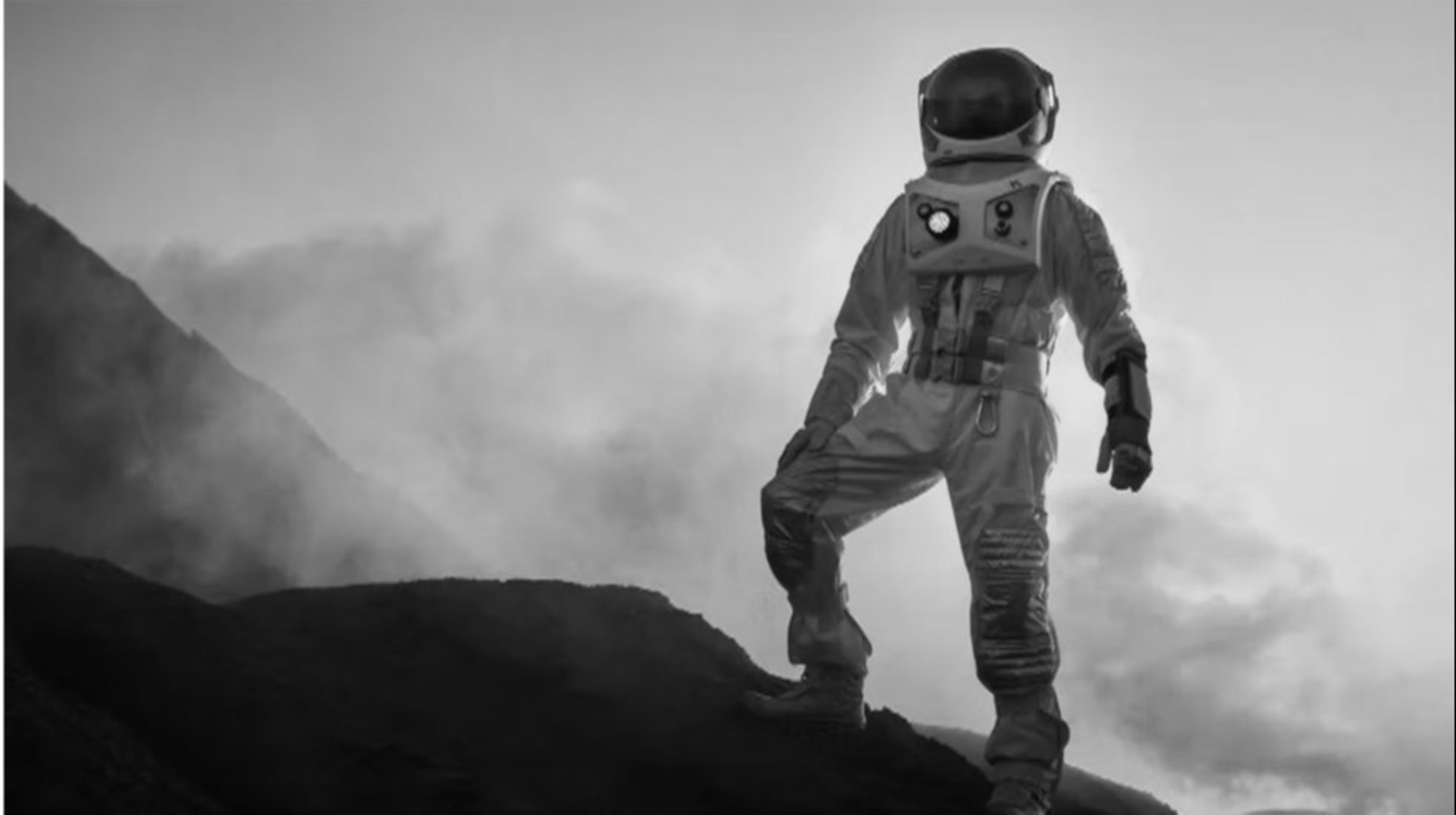 The Story Behind the Space Program of Zambia

Apparently, Edward Makuka Nkoloso was inspired by a flight he had taken as a young child, and wished to walk on clouds; he wanted Zambia to be the first nation to reach the moon. Nkoloso may have been trying to reinforce the country’s power and importance in the world. His goal was to reach the moon. Nkoloso recruited more than a dozen astronauts in 1964 to train them for this purpose. To prepare them for weightlessness on the Moon, he placed them in an oil drum, spun them around trees, and rolled them down hills.

According to some records, Nkoloso’s belief that this was the way to walk in space led him to teach his recruit how to walk on their hands. In addition to swinging, he cut the rope completely to let them experience freefall.

Preparations for the Zambia space Mission

Matha Mwamba from Zimbabwe, decided to be the very first person to attempt a mission to Mars. A Christian missionary and two cats would accompany the teenage girl astronauts to Moon and then towards Mars by the end of 1964, Nkoloso claimed. As a response to the Soviet Union’s Laika dog, Nkoloso’s dog Cyclops was also to be taken into space. A name was chosen for the spacecraft – Cyclops I.

Reasons for the Failure of the Program

From Israel to the USSR to UNESCO, Nkoloso sought money from many countries and organizations. From $20 million to $2 billion, he asked for contributions; he received only well wishes.

It wasn’t just the lack of funding that led to the program’s failure. It was actually Mwamba’s pregnancy which force her to return home. As a result, some astronauts went to bars while others reportedly became discouraged. Apparently, the Moon is far away without astronauts or money.

Upon the failure of Nkoloso’s space program, he entered politics – he became a member of the Liberation Centre. Nkoloso once wrote that Zambians were not inferior to any other men in science and technology, and he wanted his space plan to be executed. During In an interview held with Press, Nkoloso said; I’ll be happily laughing especially on the day when I can plant Zambia’s flag on Moon.”

Inspiration from Space Program of Zambia

Edward Makuka Nkoloso audaciously declared in a 1964 newspaper, showing the world his fantasy and plans for his country. He wanted to beat the United States and the Soviet Union in their battle to conquer outer space.

Unluckily the program never happened, but the courage of Nkoloso was appreciated many times.

This space program of Zambia proved that accomplishment can be liken to the effort you put in achieving your goals. Nkoloso tried hard to make Zambia noticeable through the space program. He didn’t succeed due to unforeseen circumstances, but he has left a lasting  impact in Zambia, Africa and the World. Zambia and Africa need more of Edward Makuka Nkoloso, people who dare to believe, who can work hard day and night to inspire a new and prosperous Africa