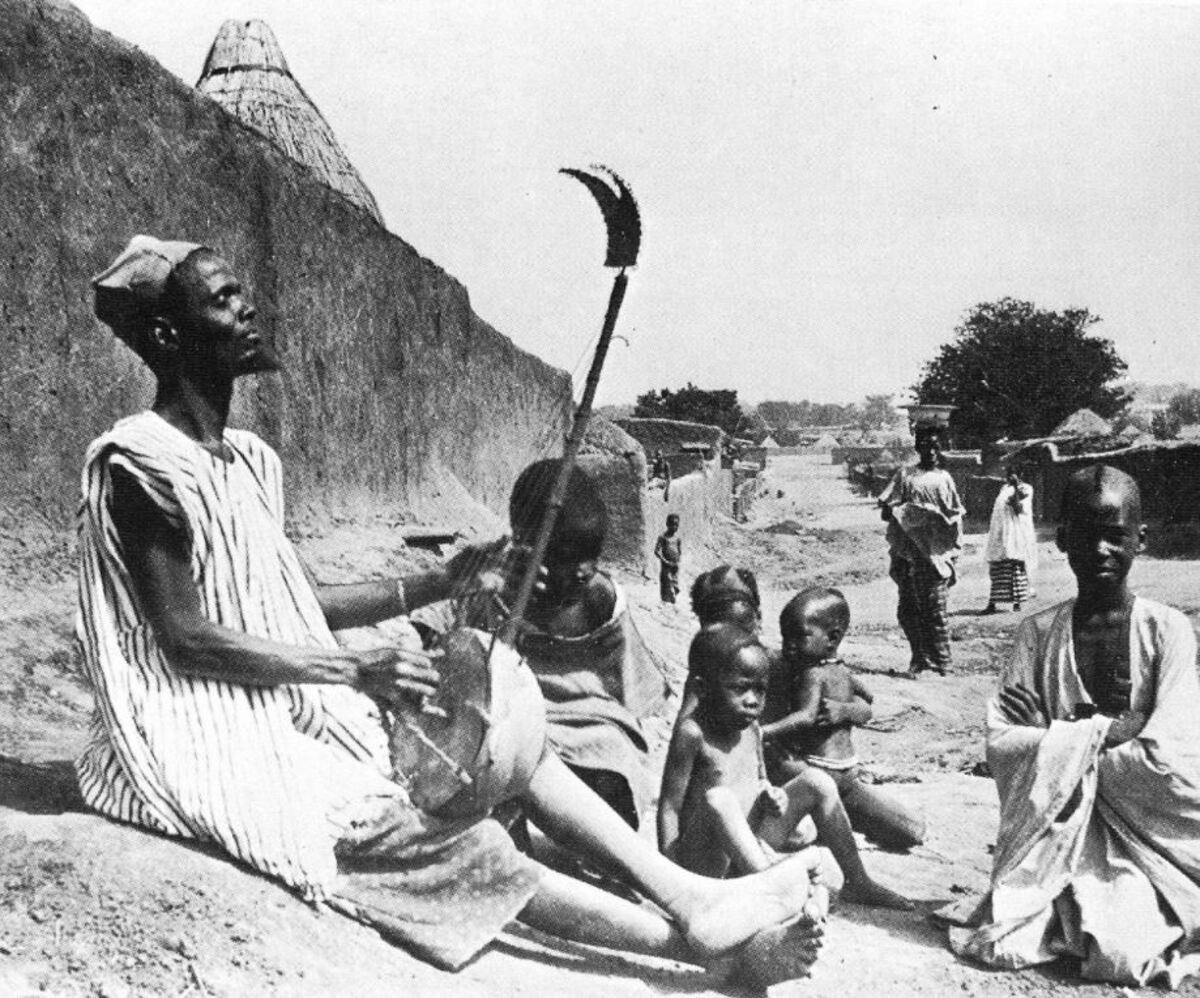 Since the old times, oral storytelling in Africa especially in communal settings have been a way of  ‘transienting’ customs, beliefs, traditions, behaviors and ensuring moral and social order was defended. It was mostly done after dinner, where the night was calm and everyone sat around the fire.

Sometimes it could be our mothers who were the storytellers, other times the elders around took turns telling enticing stories which were mostly animal trickster tales: animals who have human habits, beliefs and weaknesses.

The Era Of Oral Storytelling In Africa: Passive Or Active?

What Is Oral Storytelling?

Oral Storytelling can be defined as telling a story through voices, gestures, music to an active listening audience. It could take many forms: epic poems, chants, rhymes and songs. According to Nguigi wa Thiong’o (1982, Utley, 2008):

“It is a shared communal event where people congregate together, listening and participating in accents and stories of past deeds, beliefs, wisdom, counsels, morals, taboos and myths.”

“Traditional oral stories have been woven out of the substance of human experiences, struggles with the land and elements, movements and migrations, wars between kingdoms, conflict over pastures and waterholes, wrestling with the mysteries of existence, life or death”

So oral storytelling doesn’t entail only folklores but other human experiences and it can’t work without a storyteller.

Who is a storyteller?

In a  region of West Africa known as the Western Sahel, ancient tales are shared and passed down through different forms of expressions. The most famous form is spoken words which was used to tell these types of stories. They were told by a group of people called  Griots also known in some cultures as Jeliw.

Apart from being storytellers, they were also known as musicians, poets, historians and genealogists.

How Oral Storytelling Was Introduced To The Audience: The Yoruba Tribe – Nigeria

In Western Africa, Nigeria specifically, a tribe called Yoruba mostly starts their stories with this refrain:

Without this refrain, the storyteller can’t start telling the stories.

This means that even though, there was absence of fixed forms, there was still a known format, successful storytellers used  in introducing their stories to ‘resonative’, lively audience.

It also helped the audience feel relaxed and  provided an interactive platform between the storyteller and former. After, the refrain, they mostly started with folktales, animal tricksters stories in particular.

The prominent character used was Ajapa the tortoise. He was used mostly to teach children morals and lessons.

In every story that centered around him, he was always protrayed as a greedy, lazy, mischievous trickster who won’t work for a living but relies on trickery and reluctant generosity of his friends to obtain food.

A particular story about him and his wife, Yannibo goes this way:

“They travelled to the latter’s family home and were served a sweet savoury dish of pounded yam and egusi soup.

After everyone had ate to their fill, Ajapa was still hungry, so while his in-laws and wife went to the parlour to relax, he sneaked into the kitchen, took some hot pounded yam and egusi soup and kept them under his cap. Then he went to join his in laws and wife in the parlour.

He tried to hide the discomfort of the burning sensation under his cap but it was a failed attempt. His father in law who had been suspecting him, removed the cap and was shocked to see what Ajapa had done.

He ended up losing his hair and that’s why till date, he is bald.” This is one of those stories the storytellers told in the nights to an engaging audience of children and adults to teach them a moral lesson; In this case; Greediness doesn’t Pay

Is Oral Storytelling in Africa Active Or Passive In This Era?

Oral Storytelling was mostly an active event people looked forward to after a day’s hard-work and a relaxing meal but now, technology, globalization and fast socio-economic factors are increasingly endangering it. In modern cities, people are trying to keep up with the fast pace of technology, no one have the time to sit around a calm burning fire and tell stories just like how our elders did in the old times.

After an hectic day at work, most African homes just go to bed, browse the internet, still work at home or work on the bills. There is no time to tell stories about legends, how beliefs, customs and values came through to our children.

Even the villages were we believe Oral Storytelling should be active and full with infectious enthusiasm is now a passive activity, Why?

For oral storytelling in Africa to be active in this technological era;

We should create schedules after dinner where a 10 minutes story time could  be done to share traditions and enlighten our children about core values, histories and customs of passing generations.