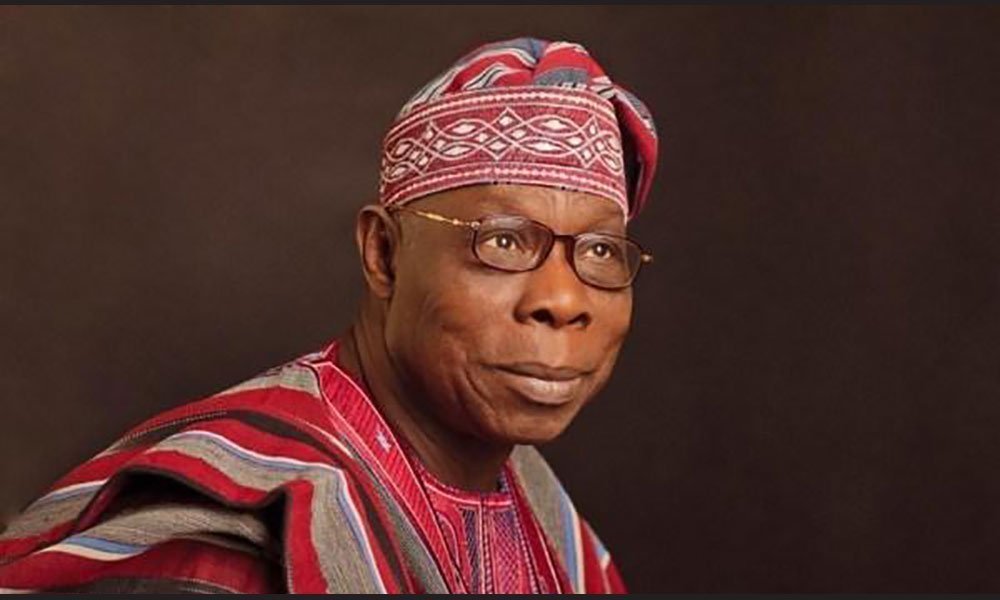 When I was doing my Ph.D. research in the US, one of the questions that greeted me often was “Who is the best Nigerian President of all time?” As a historian, I’m always careful about giving direct answers to questions of such great importance.

Because apart from misleading people base on sentiment or political affiliation as the case may be, there is also that part of committing a sin against history which is what we (historians) are afraid of most of the time.

In my opinion by definition, the Best Nigerian President of all time should be someone who ‘commanded’ the respect of not just Nigerians but the international community during his tenure as the Nigerian President. And in this regard, It is just one man that fits this definition. That man is Olusegun Obasanjo.

One thing that I have discovered during my research on this topic is that most historians seem to agree with me on the following about Obasanjo.

Just like other Nigerian President, Obasanjo has many flaws; from the third term power struggle to the unending confusion surrounding the privatization policies of his administration and the politics of election which his Successor, Umaru Musa Yar’Adua promised to fix after he was sworn into office. Obasanjo was and is not a saint, but he has written his name in history that will be very impossible to erase.

5 thoughts on “The Best Nigerian President of All Time”