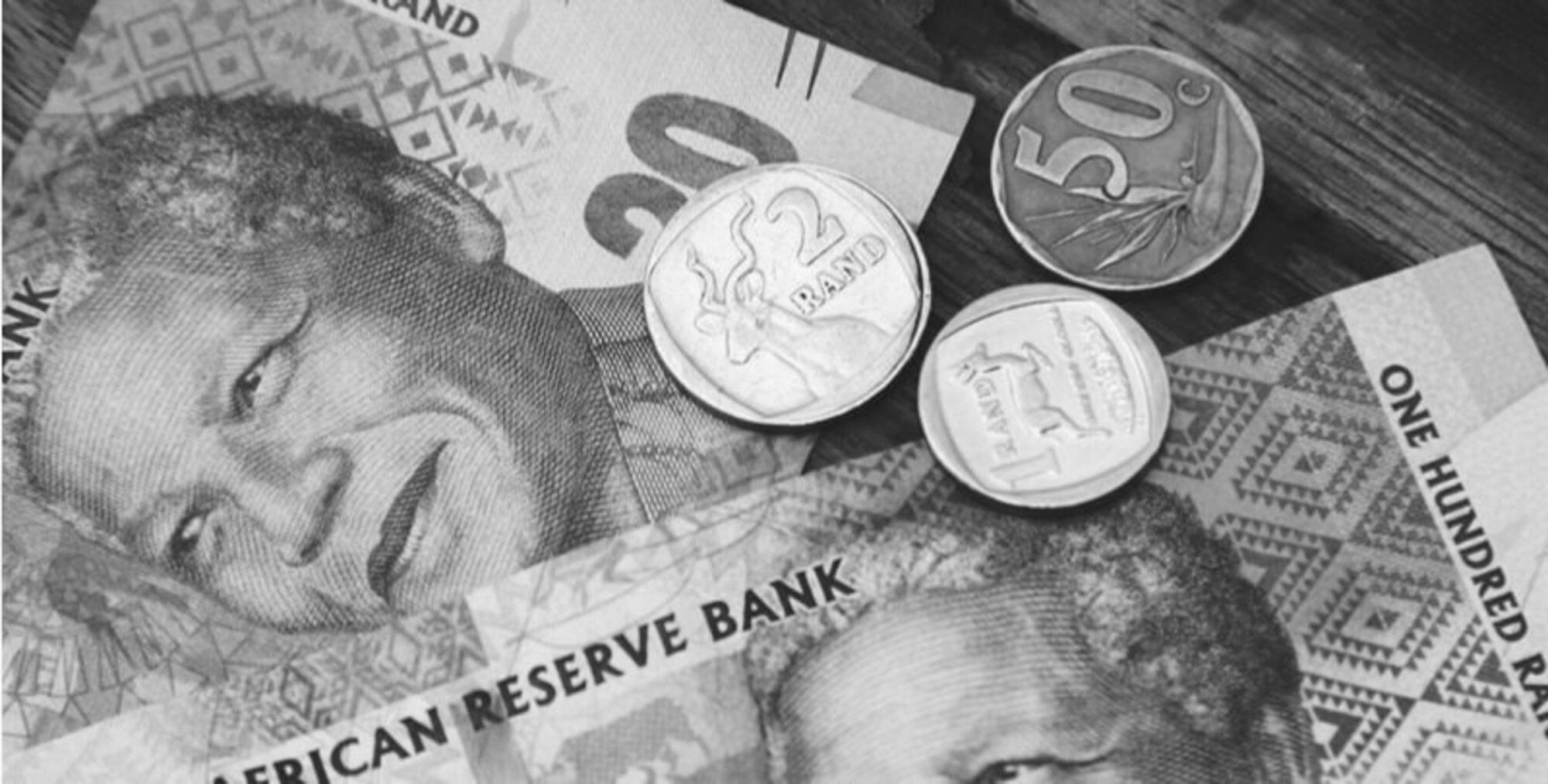 In an increasingly globalized world, economies that can adapt to changing conditions and take advantage of new opportunities will thrive. Those that cannot risk being left behind. The same principle applies to individual economies. In the long run, countries with growing economies prosper, while those that stagnate begin to lag behind. This is where South Africa’s economy comes into play.

South Africa is the third-largest economy in Africa after Nigeria and Egypt, and is also a member of the G20 group of leading industrial nations. It has also had one of the fastest-growing economies in sub-Saharan Africa for a long time.

However, growth has slowed in recent years due to falling mining output and rising inflation. This article provides an overview of South Africa’s economy, including GDP, currency, growth potential, and other factors you should know about this country.

The economy of South Africa depends largely on its mining sector, which accounts for up to 9% of the nation’s gross domestic product (GDP). South Africa’s mining industry has both a long history and significant potential for future growth. The country ranks amongst the top 10 mineral-rich countries in Africa, with an estimated $2.5 trillion in mineral reserves.

The mining sector employs about one-fifth of the workforce, and contributes almost one-third of the country’s total export earnings.

The South African economy has seen significant change since the end of Apartheid. The country is gradually seeing a shift from being a primary exporter of raw materials to having an economy that is driven by services and manufacturing.

This shift is commonly referred to as a move from a resource-based economy to a knowledge-based economy. Although the country’s economy is not currently as dominant as it was during the Apartheid era, it is still a major player on the African continent.

This stability has led to the South African economy being included as part of the BRIC economies, along with Brazil, Russia, and India.

The economy of South Africa has remained one of the top economies in Africa and the world. This growth has been a result of significant foreign investments in the country as well as a stable political environment.

South Africa’s economy is projected to grow at a rate of 3.16% by 2025. While this is a positive sign for an emerging market that faced recessionary pressures not too long ago during COVID, the trend remains weak and will not be enough to reduce the current unemployment rate of 38.6% or alleviate rural poverty in the foreseeable future.

Services make up the bulk of South Africa’s economy and account for roughly 65% of GDP. This sector has grown steadily since the end of apartheid, driven by an increase in consumer spending, particularly on travel and tourism.

The South African tourism sector has seen significant growth over the years, although it experienced a massive decline in 2020 (the COVID-19 period).

The country’s tourism sector is one of the biggest contributors of foreign exchange earnings and is a major source of employment. According to stats, tourism accounts for around 4% of the South African GDP.

South Africa’s manufacturing sector has grown steadily in recent years. This has been driven by an increase in foreign investment, particularly in the automobile industry, and an expansion of the mining sector.

The mining sector in particular represents the largest share of the South African industrial economy, contributing 9% of GDP.

However, it remains a relevant source of employment for many people living in rural areas. The sector has also been significantly affected by drought, with many farmers experiencing significant losses.

The decrease in output from the agricultural sector has had a significant impact on the overall economic growth of the country.

Like any other country, South Africa has its fair share of developmental challenges, which have affected its economy in recent years. This has resulted in slower growth and a reduction in the number of jobs available.

This article has provided you with an overview of South Africa’s economy. The country has had one of the fastest-growing economies in sub-Saharan Africa for a long time. This has been a result of significant foreign investments in the country as well as a stable political environment.

However, growth has slowed in recent years due to falling mining output and rising inflation. In order to make its economy strong once again, South Africa should diversify its economy away from the mineral sector and focus on the manufacturing and agricultural sectors.

In addition, her government should provide solutions to issues like rising water demand, high unemployment, and income inequality.