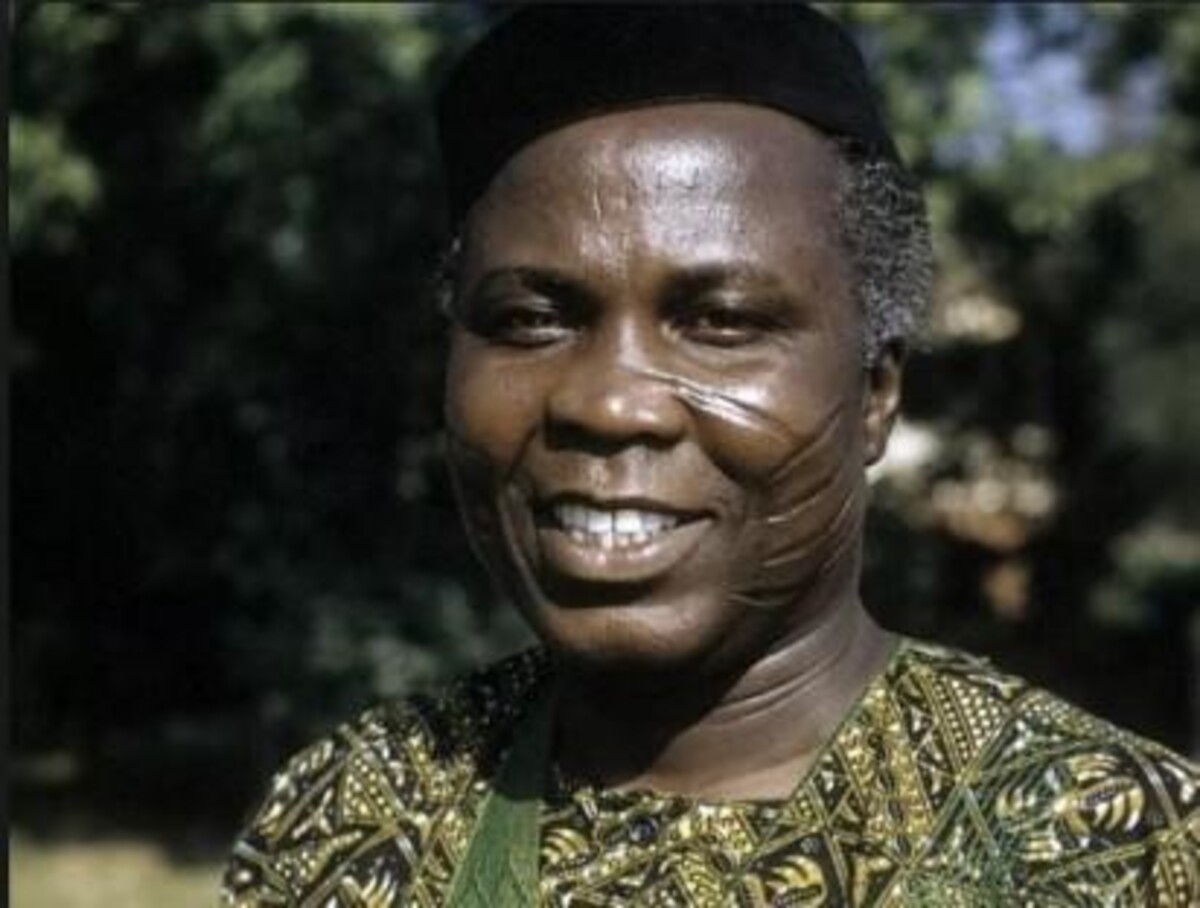 Samuel Ladoke Akintola was born into a wealthy, courageous, and brave family on July 6, 1910, Akintola Akinbola was his father, and Akanke was his mother.

Samuel emigrated to Minna, present-day Niger state, with his family in 1914, where he received his early education at CMS Minna. The Akintola family was known for its military history and considerable wealth. His father was caught up in the 1918 Adubi War in Abeokuta while traveling to Lagos to buy textiles.

From 1922 to 1925, Samuel was sent back to Ogbomoso to live with his paternal grandfather. He continued his education at the Baptist Day School. He improved his English, Yoruba, Nupe, and Hausa.

Samuel Ladoke Akintola was sent to Baptist Academy in Lagos as a tutor of General Science, Biology, and Bible knowledge after completing his elementary education in 1925 at Baptist College, Ogbomoso.

He registered from the Baptist Academy in 1942 to join the Nigeria Railway Company. He worked briefly before moving to the journalism profession by joining Ernest Ikoli’s Nigerian Daily Service Newspapers in 1942. He got promoted steadily to the editor’s position.

Samuel Ladoke dated Faderera Awomolo, a sister of one of his Baptist College classmates. She was a trained nurse at the Baptist Hospital in Ogbomoso. Faderera’s father, a police officer from Igbajo, an Ijesha-speaking group in today’s Osun state, shared Faderera’s strong opinions.

Samuel returned to Nigeria in 1949 after training as a lawyer in the United Kingdom. He joined forces with other Nigerians from the Western Region to form the Action Group (AG). Chief Obafemi Awolowo led the group.

A disagreement between Chief Samuel Ladoke Akintola and Chief Awolowo arose over the course of the party’s political alliance, the acceptance of democratic socialism as a party platform, and the fight for party hegemony. Samuel Ladoke opposed Awolowo’s refusal to join the coalition government.

Because the Igbo-controlled NCNC had joined the government and the AG had not, Akintola believed that the Yoruba people of the West had lost their dominant role in Nigeria’s industry, universities, and administration to the Igbo people. He also opposed the party’s decision to embrace democratic socialism, arguing that it was a conservative ideology. Chief Awolowo accused Samuel of attempting to depose him as the party’s leader.

In May 1962, the Western House of assembly wanted to replace Samuel, then a crisis exploded within the party after a “vote of no confidence” was passed on at the party conference. This crisis was between Samuel’s supporters and those that were against him. The AG party split into two factions leading to several crisis in the Western Region House of Assembly that led the Federal government headed by Prime Minister Sir Tafawa Balewa, to declare a State of Emergency in the Western Region and the appointment of Chief (Dr.) Moses Majekoduni the Federal Minister of Health, as Administrator.

Eventually, Samuel Ladoke was returned to power on January 1, 1963. In the 1965 general election, Samuel, officially, won his place as premier, not as a member of the Action Group, but as leader of a newly established party named the Nigerian National Democratic Party (NNDP), which was a faction in alliance with the ruling Northern People’s Congress (NPC).

A team of Nigerian soldiers led by captain Emmanuel assassinated the military truck and Samuel Ladoke Akintola at the premier lodge in Ibadan in the early hours of January 15, 1966.

On January 23, 1966, he was buried in his hometown, with the entire community wearing a sad, solemn, and mournful look, marking the end of the life of an Aare Ona Kakanfo who had fought a war with his tongue, pen, and strength.

While still the Premier of the Western Region, Samuel was responsible for establishing the University of Ife (now Obafemi Awolowo University Ile-Ife) in 1962 and the establishment of the Cocoa House in Ibadan in 1965. He was also involved in the construction of the Premier Hotel and other Western Region landmarks. In his honor, the Ladoke Akintola University of Technology (lautech) was founded. Other numerous places in the country were also named after him.

12 thoughts on “Samuel Ladoke Akintola: The Last premier of the Western Region of Nigeria”