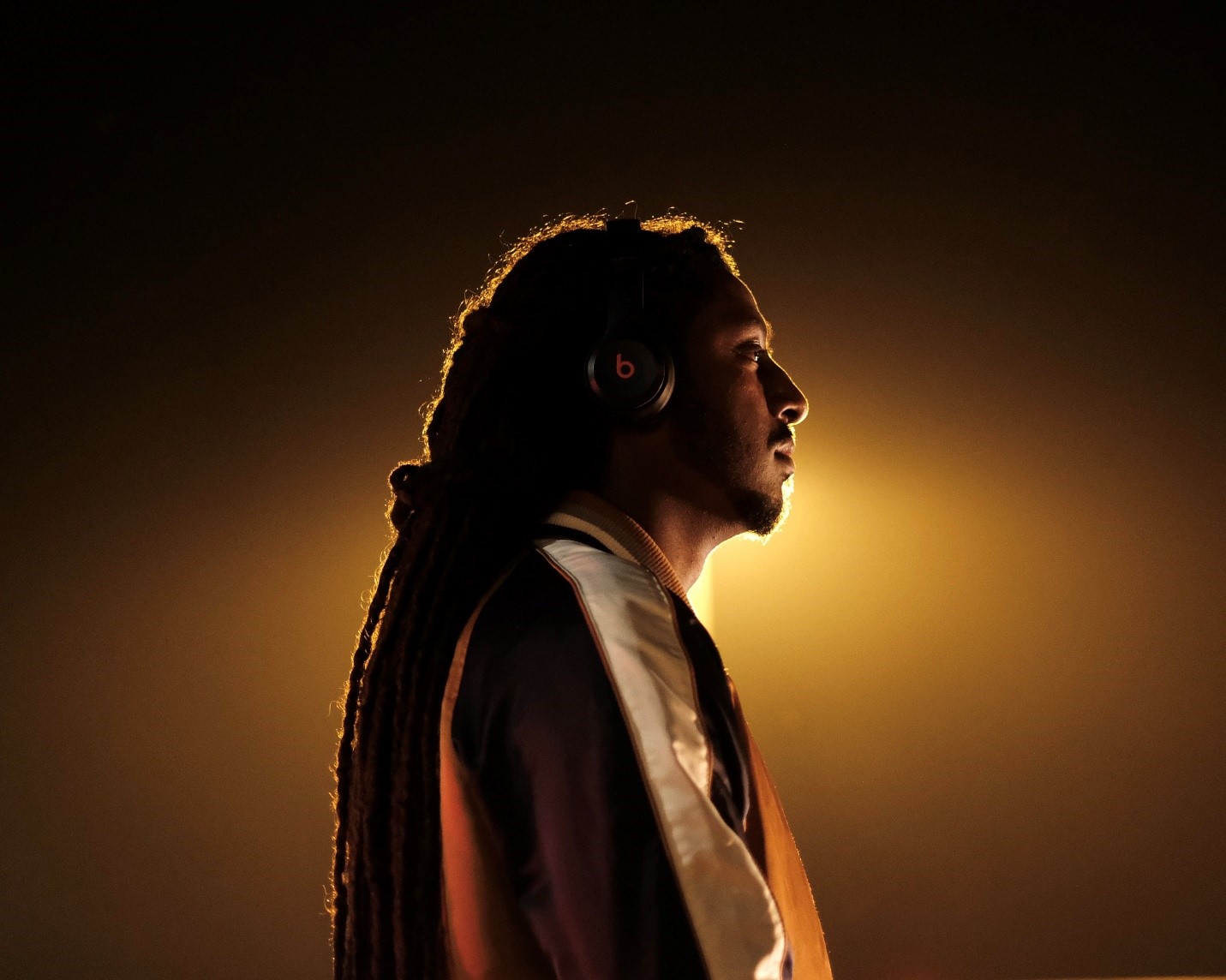 “ታሪክ ያለው እጅ ወደ ላይ” —Translation: “If you have a history, let me see your hand.” This is the chorus from his Amharic music “Piyasa Lay.” His name is Rophnan, and he has prompted-up, the hand of an Ethiopian generation reaching for its history.

A star is born self-taught

Born  on June 22nd, 1990, in Addis Ababa, Ethiopia, Rophnan Nuri Muzeyin found his love for music when he was only 10 years old. What started with drum improvisation while entertaining peers in school, would later bear fruit to an artist leaving a blotch on Africa.

In his own words, Rophnan is a “a self-taught artist.” The legion of young Ethiopians who dutifully listen to his words, “Phans” as they are dubbed, would beg to differ. The very least, Rophnan is a trail blazer, and a metaphor extraordinaire. The very most, he is a living, breathing movement. A walking oxymoron, the depth to his songs scream one can’t possibly be taught what he does; either by self or professionally. The proof is in the pudding.

At 16 years old, Rophnan released his first mix tape — A contemporary, first-of-its-kind, electronic remix of an Ethiopian classic “Bemin Sebeb Litash,” by renowned artist Mahmoud Ahmed. Mahmoud was one of those revered artists that any interpretation of his music was tantamount to jumping out of a plane. — You are purely at the mercy of your chute.

Still, Rophnan’s attempt hit the mark. Soon, he would turn to playing packed shows at prominent clubs across the capital.

In 2018, he released his debut album, “Reflection.” The album had fifteen tracks of pure African pride told in the words of a wordsmith; in the blend of traditional instruments; in the sounds of electronic music; and through the eyes of an electric man.

A quick “Rophnan music lyrics” search would reveal tracks that have meanings deeper than face value. Tracks like, “Lingerish,” a love song to the life-bearers of the world that prompts one to reconnect with one’s estranged mother and country alike. A quick listen to “GamoDare,” a Gamo based beat that would taunt any homo-sapien to sit still. “Dorze,” a song that will transport you to the “GamoGofa” region, have you wearing the colloquial cotton Gabi they are famously known for, and leave you feeling warm and cozy. “Get to work,” a Gurage-based beat with only a few words, yet that will have one eating Kitfo at the “Meskel-celebration-central” of Ethiopia in just four minutes with ten seconds to spare. “Degime,” a legion of vulnerable words that make one’s heart ache, until one surmises, it too might be for country. All in all, “Reflection” is truly a story of one man standing in front of a mirror, and seeing the many behind him; after him; and within him.

Through 2018, Rophnan has earned many accolades both in and outside the country. He won the “Best album” title along with other two Leza awards, an award acknowledging high achieving artists in Ethiopia. He did Coke studio Africa in Nairobi which truly highlighted his genius in the eyes of fellow African artists. The credentials go on. Yet, all of this, is the least impressive thing about Rophnan.

What ignited a generation into holding on to each word moonlighting as another is not the reason behind the Rophnan concert that packs up stadiums. It’s not even that he was named an influential African in 2019’s Forbes Africa’s 30 under 30 list. What is most contagious about the artist is not his creativity but the essence in his action. Actions do speak volumes. And an entire cohort is tuned-in.

In a nutshell, if he had one, Rophnan’s Tinder bio would read, “When I am not creating master pieces, I am envisioning the potential of a self-aware Ethiopia.” He is an artist that openly preaches about mental health in a country where “mental” and “health” in the same sentence is equivalent to an aircraft “crash landing.” If it crashed, did it really land? If its mental, is it really health?

He uses every social exposure to challenge his peers to look within, develop self-awareness and take care of themselves first. He challenges them to use the technology they have accessible for a calling bigger than themselves. And a generation listens. Not because he said it, but because he lives it.

In 2021, he released a three-song combination he named “Sost:” meaning three. The songs were a God-send to a current Ethiopia politically riddled with unsavory menus of death. An Ethiopia that is doing its own rendition of the Rwandan genocide.

“Sost” is sixteen minutes long. But the message to a country decimating each other over their “23andMe” results, might as well have been as long as a blink. In short, the summarized message is this—

Before you are your mother’s child; your sibling’s sibling; your brood’s parent; your parent’s brood; your spouses’ spouse; your neighbor’s neighbor — Prior to you even being your country’s patriot; your continent’s native —Before you are even a citizen of mother Earth— You are an individual human. Be human first!

Whether the generation has listened, only time will tell. After all, in the translated words of Rophnan, from his song, “Nege yet Yehedal”—

“Brave is for time, not for human.” While we wait for time; Be human first, Africa!