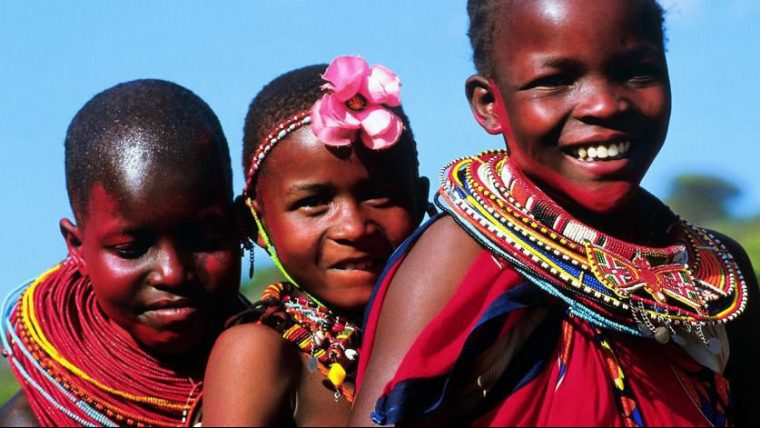 African society is a cultural society, and African culture is held in high esteem and passed down from generation to generation.

One of African culture that is a high commodity is Respect. Respect to an African is all-encompassing. It is shown in the way you speak, the way you eat, the way you respond to questions or share your opinion, the way you refer to someone or something. To an African, everyone and everything should be respected. I will tell you how.

Foremost on Africa respect list is Respect for elders or the aged. It is believed that the very foundation of African culture is based on the past and present, our ancestors and our living elders, thus they are the connection to this foundation and must be accorded the respect due to them. Elders are seen as a deity of some sort, more like a demigod, for they are the custodian of truth, morality, manners, sincerity, guidance and good examples; as such, instill this virtue to the young ones, who respectfully obey and follow them.

It is improper to look an elder straight in the eyes when you are being spoken to, they ask the questions first and if a younger person wishes to ask a question, he or she must speak with uttermost respect and reverence. Even in cases of serving food, they are served first, given the choicest part of the meal. To African, disrespect to elders is an unpronounced curse on such a person which no one can revoke.

Respect is also highly placed in hierarchy and order. Although the opinion of everyone is considered and entertained. This must be done in order. Most times the order is on age or hierarchy. People placed in authority are highly respected in discussion and social interaction with them. This is seen in the kingship and all. The order of respect is also placed on the chiefs, elders and even the chief priest, who is seen as the voice of the gods. Even among siblings, the younger ones give due respect to the older ones in every area, starting from how their name is called.

Africans show respect in the way they genuflect, some culture by kneeling, prostrating, bowing and how you refer or point to someone or something. It is seen as rude or disrespectful to point at someone or something with the index finger, rather you point your chin or elbow or widen your eyes to refer to it. In beckoning on someone, the palm is faced down and fingers pulled inward not with an upward palm calling out to the person, that is extreme disrespect. Most Africans eat with their hands, but it must be the right hand. It is seen as unclean and abominable to use the left hand in eating as that hand is used for the unsanitary task. Even in receiving gift, both hands are outstretched to receive it, as this shows thankfulness and gratitude. To use the left hand in collecting anything from someone is seen as a taboo and gross disrespect.

Africans respect everything about themselves. The living, the dead, animals, their sculptures and artifacts, their language, masquerades, and cultural beliefs. One who doesn’t understand and live by the respect guideline as it is specific to every culture is seen as poorly groomed and trained by the parents, but still, the task of grooming the young ones on their cultural practice as it pertains to respect in Africa is on everyone in the community or society. Thus he/she is a product of his people tutoring and grooming.

Being African means you respect and as well demand respect from others. This stands us out from every continent in the world. That’s how we roll!