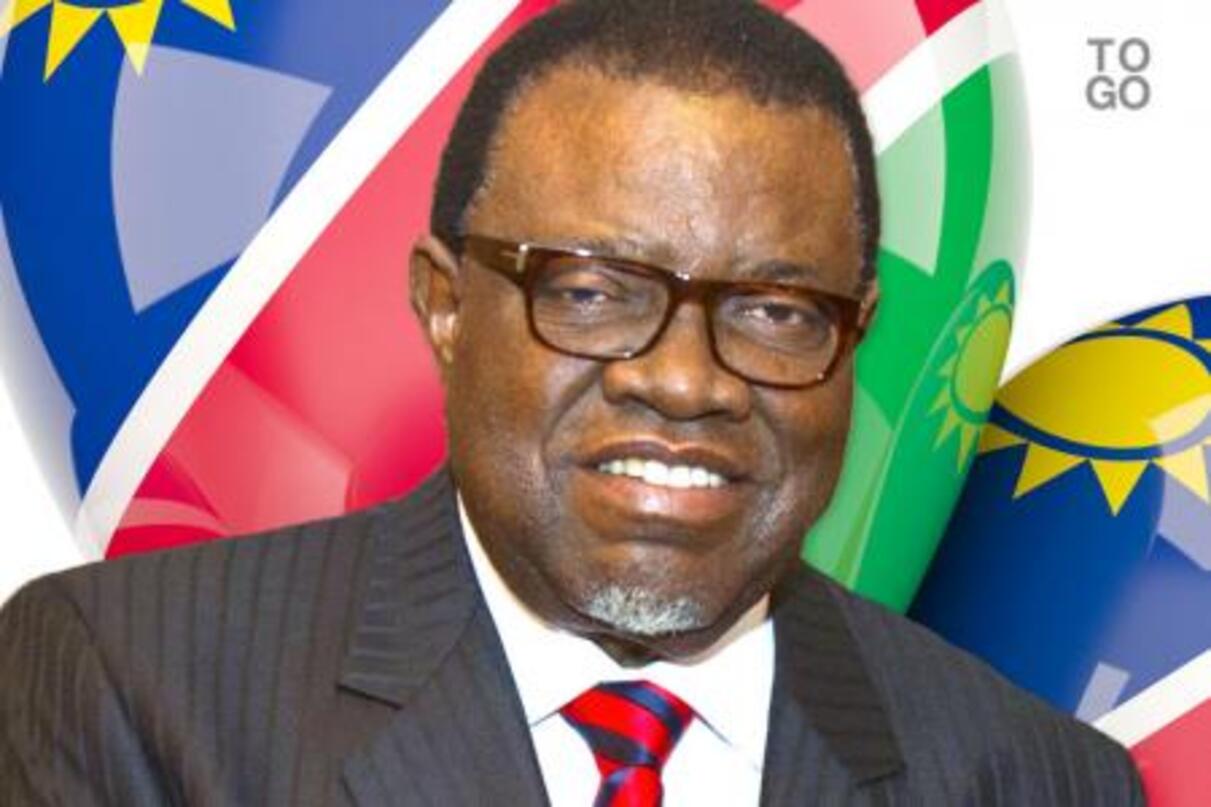 President Hage Geingob is contesting for the Namibian Presidency, an election he won in 2014 with 87% of the total vote cast.

As we look ahead to November 27 Presidential election, here is the review of Hage Geingob’s Presidency.

In a Press Statement on February 2, 2015, at the Constitutional room of the Office of the Prime Minister, then President-elect, Hage Geingob declared in front of World Media that his Presidency was going to bring prosperity to the people of Namibia.

His message immediately brought hope to the people of Namibia and inspired a new wave of support from even the 13% of Namibians who did not vote for him during the Presidential election.

His vision was timely; inclusive, united and prosperous Namibian with the concepts of ‘Harambee’ and a social compact where “No Namibians Should Feel Left Out” and where every Namibians live in
harmony as “One Namibia, One Nation”

His spark at the beginning was great, he immediately inaugurated the Presidential Council with former president Sam Nujoma and Hifikepunye Pohamba as members, the council also had former Prime Ministers, Deputy Prime Ministers as members, and was extended to include those who had contributed to the development of Namibian politics.

War Against Poverty and Nationwide Consultation

He declared war against poverty and created the Vision 2030 plan. His message “Prosperity for all” mostly promoted by his supporters was welcomed by many Namibians. They were expecting instant changes and miracle but in response to this, Hage Geingob noted that his prosperity for all message was not to create instant millionaires but to strives towards building an inclusive Namibia, where every Namibians can have access to the basic amenities to live a decent life.

The Phase of his Presidency

According to him, 2015 was a year of planning, he kept to his words and held up to16 Town halls meeting across Namibia, met with professionals and politicians and developed what he termed Harambee Prosperity Plan in 2016.

2017 was the year of re-dedication, President Hage believed there was a need for all Namibians, politicians, professional and public servant to re-dedicate their belief and commitment to the Namibian project.

2018 was a year of reckoning and 2019 is the year of accountability where he is expected to give an account of his stewardship.

Our Expectation On 27th November