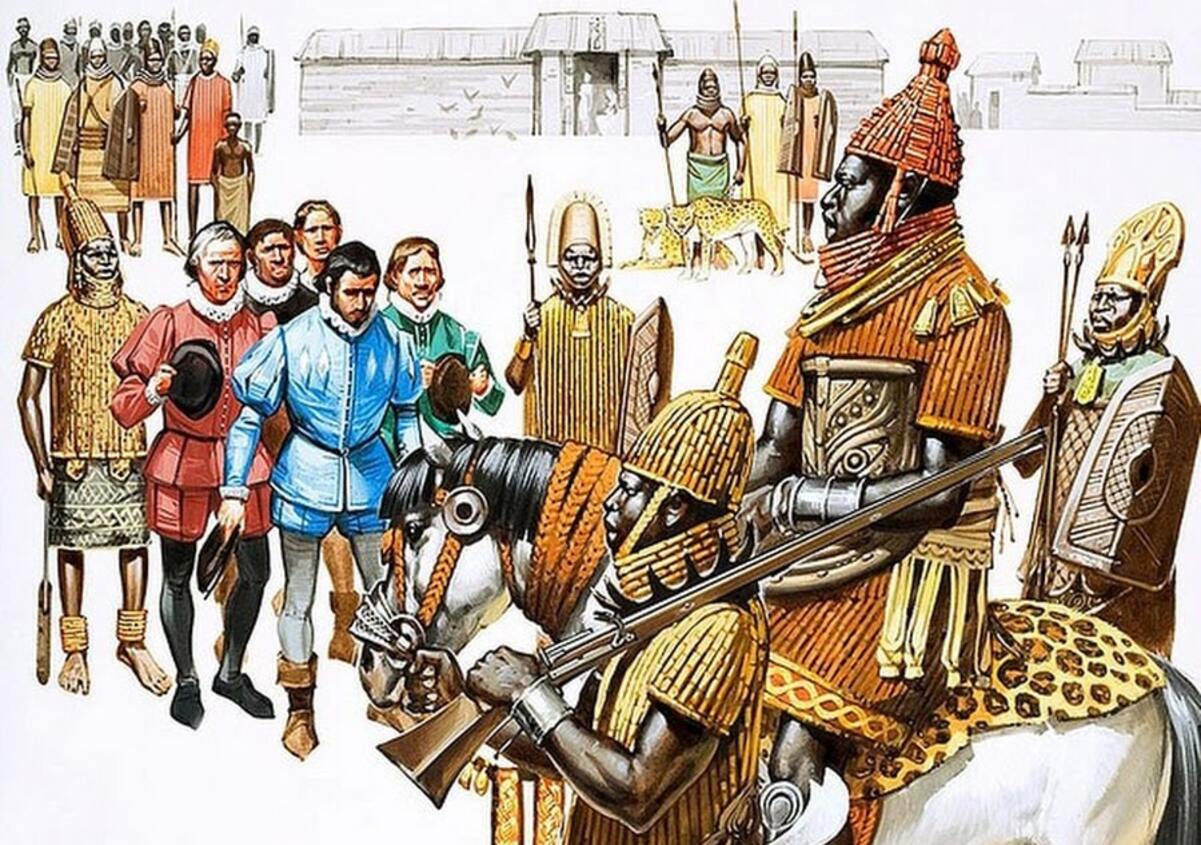 Have you ever wondered what was the original names of ancient African kingdoms before colonization?

Yes, long before colonial powers ever stepped foot on African soil, Africa was home to great kingdoms and empires. These kingdoms and empires, with their rulers and subjects, had original names that were symbolic of their cultural roots. However, in the scramble for Africa, European powers divided the continent among themselves, created fixed boundaries, and renamed African countries. Today, the names of most African countries are reminders of the influence of colonialism on these countries.

The historical erasure and changing of the names of African countries is something Africans should no longer abide by. The pertinent question, however, remains: How intentional are we about learning and reclaiming our original names?

Here! Let’s look at examples (not exhaustive) of ancient African kingdoms, their original names, and the stories behind them. 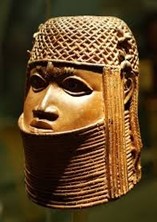 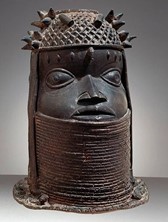 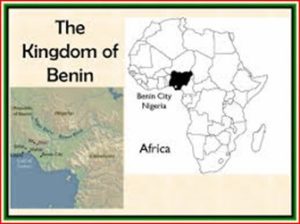 The Kingdom of Benin existed around 1180 until 1897 in what is present-day Edo state, Nigeria (it has no historical connections with the Republic of Benin). It was one of the most advanced states in West Africa. Originally, the name of the Benin Kingdom was Igodomigodo. It was named after Igodo, who was the first ogiso (king). According to oral history, the people of the Benin Kingdom were called Ubini, derived from the word Ubi, which means multitude. Ubi-ni means ”the people of multitude.” Due to frequent internal quarrels between the Oliha (Kingmakers) and the Ogiamien, Oba Oranmiyan renamed the empire, calling it ”Ile-Ibinu”, which means ”land of vexation.” Around the 15th century, Portuguese merchants who conducted trade with the people of ”Ile-Ibinu” coined the name ”Bini” or ”Benin,” as it is called today. 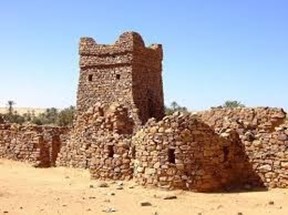 The ancient Kingdom of Ghana occupied the area within the borders of what is today known as Senegal, Mali, and Mauritania. Originally, the Ghana Empire was called Wagadugu. In Wagadugu, the kings were known by the title ”Ghana” or referred to as war chiefs. The name ”Ghana” was popularized by Islamic traders, who used it to write about the wealthy and intriguing place they observed. When the British arrived in Ghana during their colonial rule, they found that it literally sat on a gold mine. Hence, they named it The Gold Coast. However, after independence, the nation, in a bid to shake off its colonial legacy and restore its cultural heritage, reclaimed the name of the Ancient Ghana Empire. This country in West Africa is still called Ghana till date. 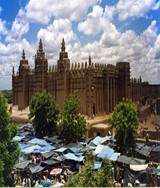 The ancient Kingdom of Mali was a trading empire that prospered around the 13th to the 16th century. The name ”Mali” was derived from a native Bambara word that means ”hippopotamus.” It has evolved and is interpreted today as, ”the place where the king lives.” The hippopotamus stands for strength in Malian culture. The Empire of Mali was founded by Sundiata Keita. An intriguing Malian story exists about Sundiata Keita, which says that upon his death, he transformed himself into a hippopotamus and continued to live in the Sankarani River (a tributary of River Niger). 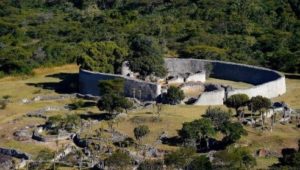 The Kingdom of Zimbabwe existed around 1220 CE to 1450 CE. Till date, its capital, Great Zimbabwe, remains a UNESCO World Heritage Site. The name ”Zimbabwe” originated from dzimba-dza-mabwe, a Shona term meaning ”houses of stones.” This interpretation is from the Karanga dialect of the Shona people, who had lived near Great Zimbabwe, in what is today known as Masvingo.  Modern-day Zimbabwe got back its original name in 1979 from this ancient Kingdom of Zimbabwe. Due to colonial influence instigated by the British colonialist, Cecil Rhodes, the nation had been called Rhodesia. This name served as a continuous reminder of the nation’s colonial legacy. However, the name was changed back to Zimbabwe, in order to remove its colonial roots and embrace its original cultural heritage. 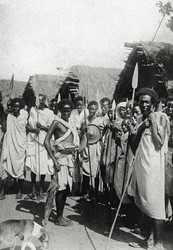 The Kingdom of Ethiopia existed around 1137 CE to 1975 CE. It outlived some greatly turbulent times in modern-day history. During the colonisation of Africa, Ethiopia successfully resisted the encroachment of its territory by Italian armies. Although Ethiopia was not colonised, yet its name has European roots and was derived from two Greek words, which are translated as ”burnt-face” as a noun or “red-brown” as an adjective.