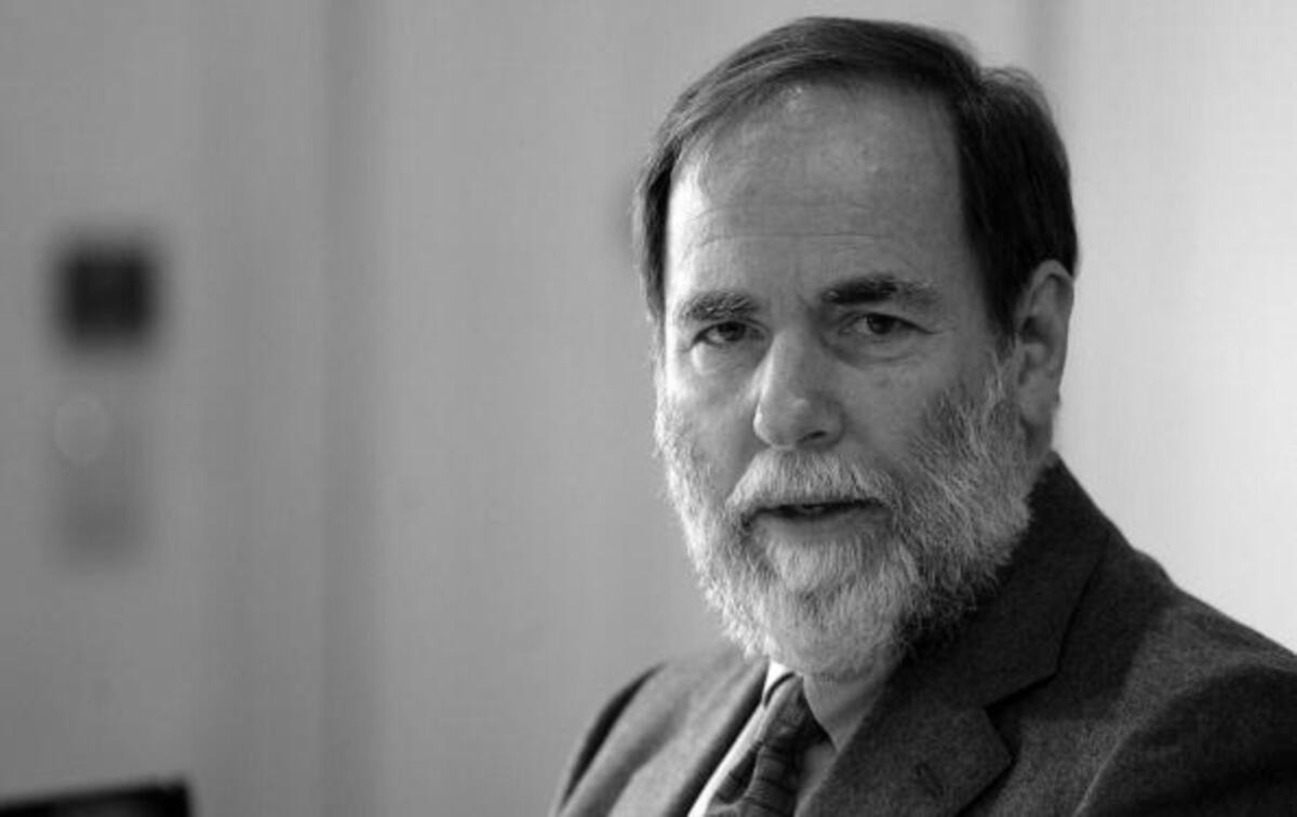 Nicky Oppenheimer is one of the richest people in South Africa. He is the third richest in Africa and 23rd in the world. This is the story of how the De Beer family built up the biggest diamond mining company in South Africa.

Nicky was born in South Africa in 1945. He was educated at a prestigious school in the UK and went on to earn a first-class degree from Oxford University.

The company De Beers is 85% owned by Anglo Americans and 15% owned by the Government of the Republic of Botswana. The company owns two mines in Botswana, Jwaneng and Orapa represent 92% of the nation’s diamond output by value. De Beers currently has a production capacity of 35 million carats. Oppenheimer sold about a 40% stake in De Beers to another mining company Anglo American in 2012 for $5.2 billion in cash.

He also maintains private equity investments in many parts of the world including in Africa, Asia, the U.S., and Europe.

He owns several estates such as the Brenthurst Estate, a 48-acre lush and private residence in Parktown, the suburb of Johannesburg.

The Oppenheimer family partnered with De Beers to establish the Diamond Route in 2006. This is to maximize the potential of their properties for conservation, research, and environmental awareness purposes.

In conclusion, the De beers family business has become one of the biggest companies in South Africa. The family business was started in 1886 by Ernest Oppenheimer. The De beers Group was originally involved in the mining of diamonds. Nicky Oppenheimer was born in this family, among the billions of dollars the company was making each year. He continued the family tradition and he served as head of the company.

He has made his fortune by focusing on diamonds and diamonds alone. He started by selling diamonds to jewelers in Africa, then the world over. He is currently the world’s second-largest diamond merchant. Today, he is one of the richest people in South Africa and even in the world.