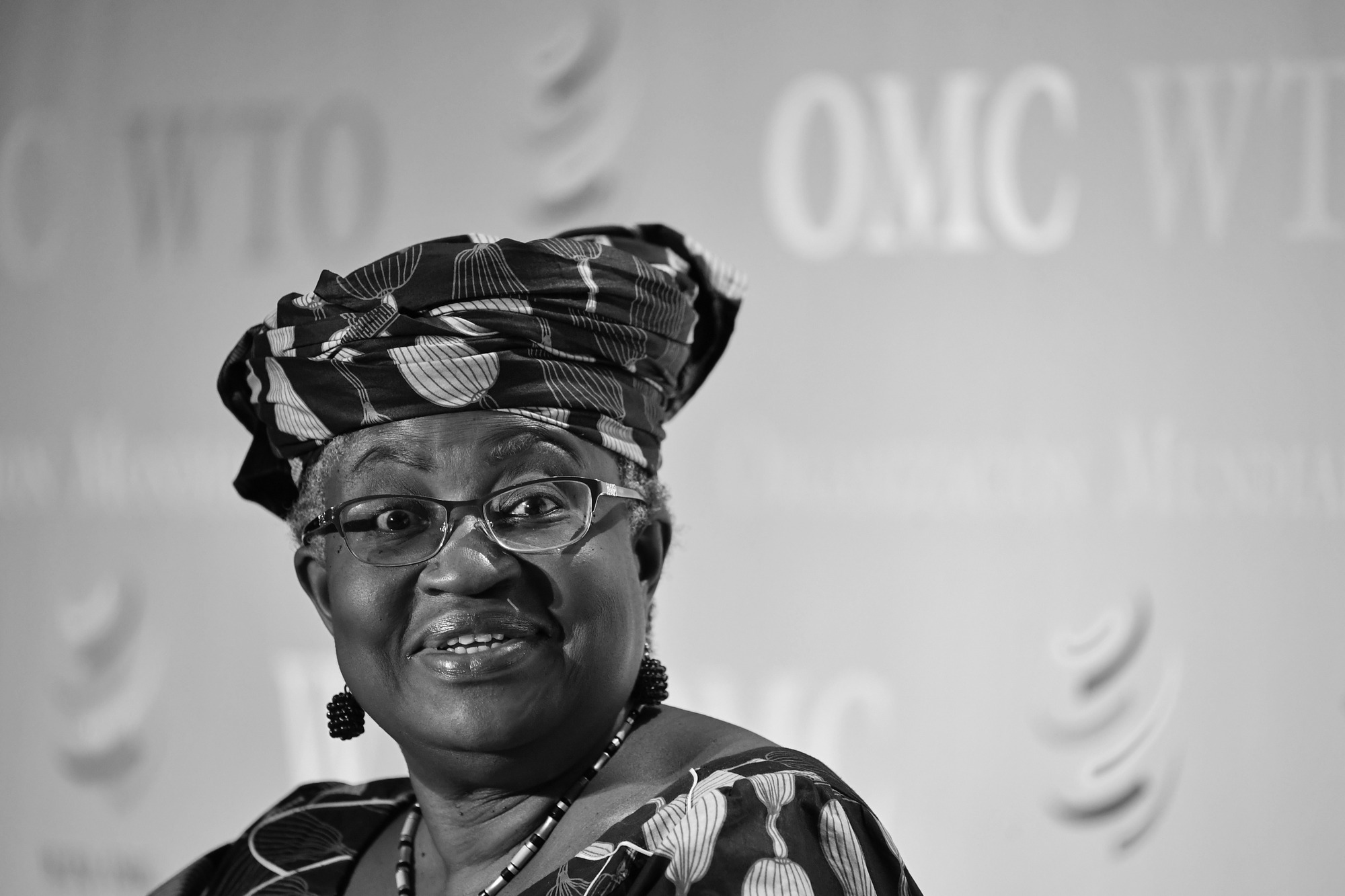 African culture is known to be tough on ambitious and career-driven women. This has further been complicated by the dependent nature of African women on their male counterparts. Despite these restraints and the widespread belief, Dr. Ngozi Okonjo-Iweala has scaled through the ladder and attained the post which was initially male dominated. The global finance expert on the 1st of March, 2021 became the first woman and the first African Director-General of the World Trade Organization (WTO).

Dr. Ngozi Okonjo-Iweala could be ascribed as a determined princess who never allowed her rich background to dampen her determination to attain great heights. The first African Director-General of the World Trade Organization was born on 13th June 1954 in Ogwashi-Ukwu, Delta State, Nigeria into the family of Professor Chkwuka Okonjo. Her father was the King of the Obahai Royal Family of Ogwashi-Ukwu.

As a child, the former Nigeria’s Minister of Finance attended Queen’s School, Enugu before transferring to St. Anne’s School, Molete, Ibadan, Oyo state capital in the south-western region of Nigeria. She later went to International School, Ibadan where she finished her college education. She furthered her study at Harvard University in the US at the age of 19 where she graduated magna cum laude with AB in Economics in 1976. Five years later, in 1981, she barged her Ph.D. in Regional Economics and development from the Massachusetts Institute of Technology (MIT). After which she received an international fellowship from the American Association of University Women (AAUW).

Okonjo-Iweala has been a trailblazer and an inspiring figure for African women, being the first female to hold a number of key posts in Nigeria, Africa, and the World at large. Here are some of her groundbreaking achievements:

While the above are her well-known achievements, she is known for being the first female and African candidate to run for the World Bank Group presidency in 2012, receiving support from Africa and other developing countries in the first truly competitive election for the world’s highest development finance office.

There are a lot of lessons to learn from Dr. Okonjo-Iweala, from her determination to her zealousness and commitment to responsibilities, she is known as the “trouble woman”. This alias she ascribed to her “no-nonsense attitude” in ensuring maximum productivity anywhere she finds herself. Let’s conclude with this quote of hers that I’ve come to love: “when it comes to doing my job, I keep my ego in my handbag.” Put simply, humility is a necessary quality of a great leader, regardless of her position or power, she has scaled to the top with humility and resilience.