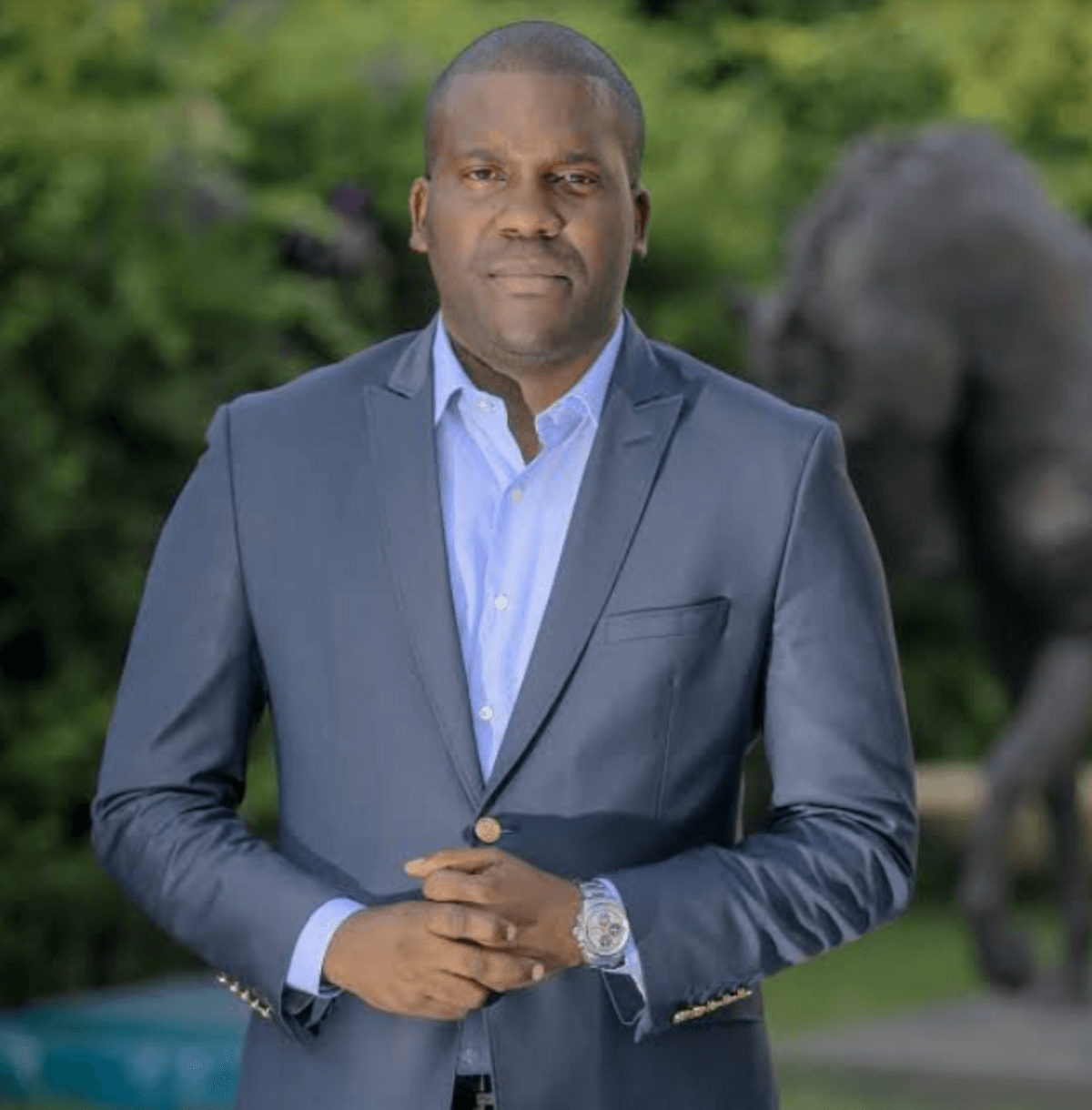 Rightly referred to as the Steve Jobs of Africa, Verone Mankou is a Congolese engineer and entrepreneur who designed the first African tablet; the ‘Way-C’ touchpad, as well as the ‘Elikia’, the first African smartphone.

As a young innovator, Verone Mankou made the list as one of the first young African Inventors who has contributed to the development of Africa through smart innovations. Apart from his innovations, he is also an entrepreneur, and he centers on providing affordable and quality devices to Africans and also increasing internet access in his home country, Congo.

Verone Mankou was born on July, 3rd, 1986 at Porte Noire- the economic capital of Congo. At the age of seven, he had developed an unquenchable passion for computer science.

In 2006, he had a vision for a big project. Before this time, he had a forehand experience with Alink telecom, worked as a network administrator architect with Congolese shippers Council in 2007. Two years later, his vision became a reality with the launch of his technology consulting firm, VMK.

Verone Mankou started his Start-up tech company Vou Mou Ka (VMK) in 2009 with the aim of tapping into the growing African mobile phone market with products made in the continent to challenge the likes of Apple, Samsung and Blackberry.

Vou Mou Ka translates to “Wake Up” in the Kikongo dialect. A name which was inspired by Verone’s desire to be the force that wakes the sleeping giant, which is known to be Africa. And since then VMK continues to be an app-developing company which also offers technological devices at affordable prices, and has been setting new bars every year.

Verone was looking for solutions that would allow many people access the internet, he wanted a quality product at an affordable price. Instead of sourcing for cheaper products designed and manufactured overseas, he decided to create one himself. He wanted to design a low-cost personal computer, but later realized that a tablet was an ideal product. He thought it would be easy to carry, readily accessible, and possible to use even when power was not readily available. With this great vision, the first ever tablet computer wholly conceived and designed in Africa, by an African, was born.

In January 2012, Verone Mankou’s company VMK launched the Way-C tablet, which serves to provide iPad to Africans. ‘Way-C’ means “the light of the stars” in a northern Congolese dialect. The tablet sold at less than half of the price of such popular tablets like the Galaxy and the ipad. The starting price was at 150,000 CFA francs (228 Euros), compared to the first generation Samsung Galaxy sold at about 400,000 CFA francs (610 Euros) in Brazzaville, and the ipad sold at 600,000 CFA francs (914 Euros).

And in July 2015, the smartphone called ‘Elikia” which means “hope” followed suit with an aim to assemble four million Elikia annually.

Both the tablet and smartphones were designed in Congo but manufactured in China-to keep the price low, and that was because of lack of factories in Congo. But that doesn’t make the devices less African as most technology companies manufacture their products in China.

He stands by the quality of his products and their abilities to compare favorably with popular tablets and phones manufactured by companies like Apple, Samsung, and Research in Motion saying, “in technological terms, this tablet is equivalent to all those that can be found in the market.”

Quotes and Beliefs of Verone Mankou

I always believe we Africans cannot remain consumers forever. We need to become producers. This is the vision that supported me since the beginning. We Africans should believe more in our potential. Many Africans have done great things. We must continue on this path. Young people should be aware of the difficulties to work, to finance projects. Yet, the most important thing is to believe in your ideas and make a first step towards their realization.