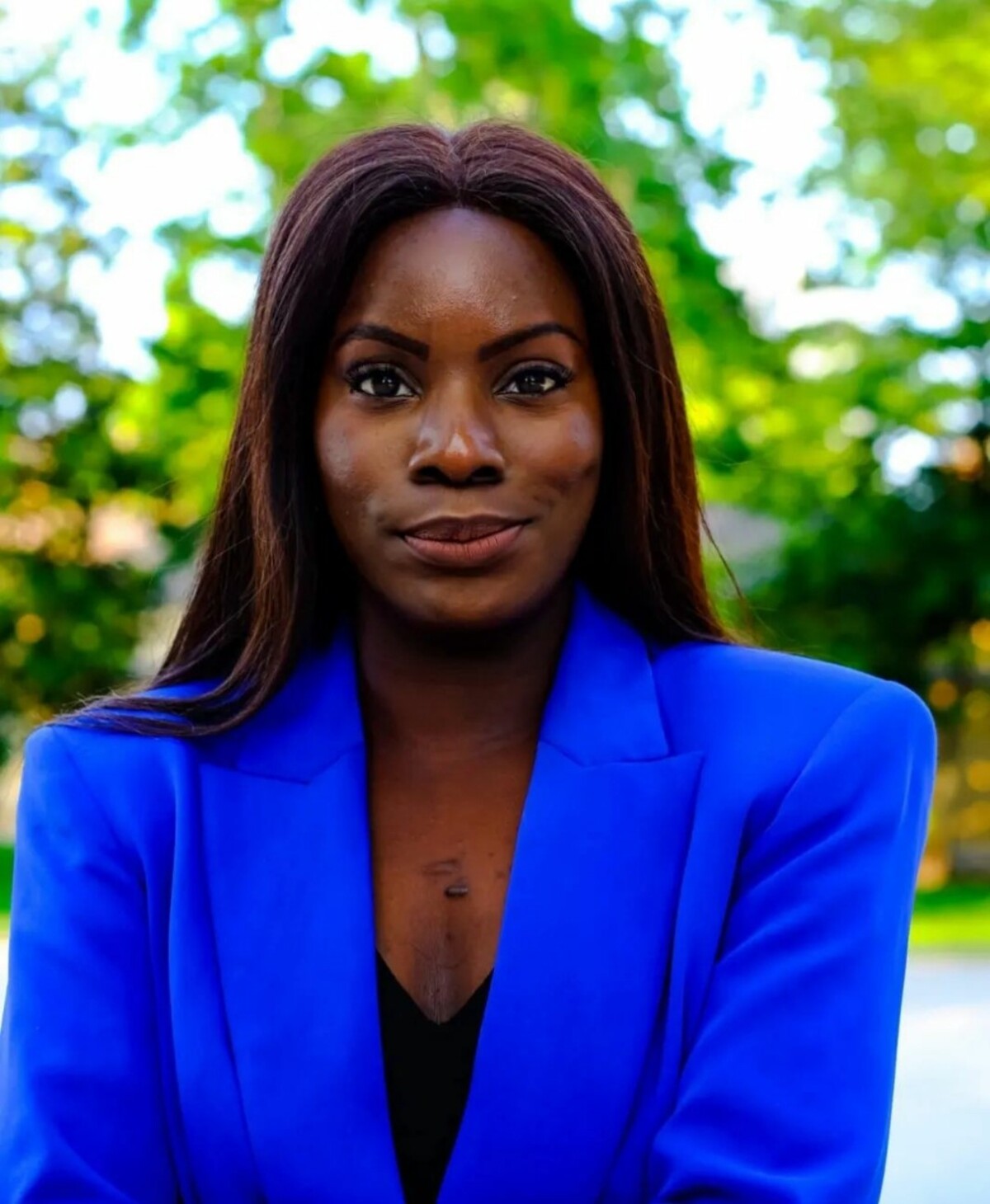 Parma, a Municipal in Italy was popularly known for street hustling and prostitution among blacks, particularly Nigerians according to Olufemi Iyanda, a Nigerian in diaspora. But one Nigerian has made a difference by redirecting such narrative. Her name, Victoria Oluboyo. Women Doing It Afraid posits that she ran for same office 5 years ago but did not win. Today, the 28 years old Nigerian woman has successfully placed an indelible mark on history’s lane as she has become the first black person to be elected city councillor in Parma, Italy.

Prior the Great Feat

Before the 28 years old Nigerian became the first black City Councillor in Parma, Italy, she actively engaged in Human Rights exercises. As a Feminist and an Afro-Italian, her goal had always been to be the voice of the minority in her community. Her focus is on women, young people, migrants and university students as expressed in her campaign.

The 28 years old Nigerian doing her heritage proud in the city of Parma, Italy has experienced some vital roles that prepared her for the office she occupies today. Between the period of October 15, 2018 to October 26, 2018, she worked at NATO Rapid Deployable corps Italy as a social analyst in Varese, Italy

Became the  assistente amministrativa in Prefettura  Di Parma from March 2021 to Present in Parma Italy.

In her words, “for years within the territorial and national associations, I have dealt with multiple discrimination related to sexual orientation, gender, racism and the fight against organized crime.”

The City Councillor of Parma, Italy has an academic background in Jurisprudence. Oluboyo  studied law at Università degli Studi di Parma – University of Parma, and was a student representative at UDU per Giurisprudenza, Scienze Politiche e Servizio Sociale.

The 28 years old Nigerian had always believed in the power of owning a platform to communicate her mission. She is a blogger and the owner of Oltre blog, a platform committed to disseminating updated information about feminism, migration policies and current affairs. She chose to name her platform Oltre simply because she believes that people should not be judged based on appearances, prejudice and stereotypes.

All her life, the 28 years old Nigerian woman and first black city councilor in Parma, Italy has been fueled by the quote from Judge Ruth Bather Ginsburg that-  Fight for the things you believe in, but do so in a way that leads others to follow you.

1 thought on “Meet the 28 years old Nigerian elected as a City Councillor in Parma, Italy”