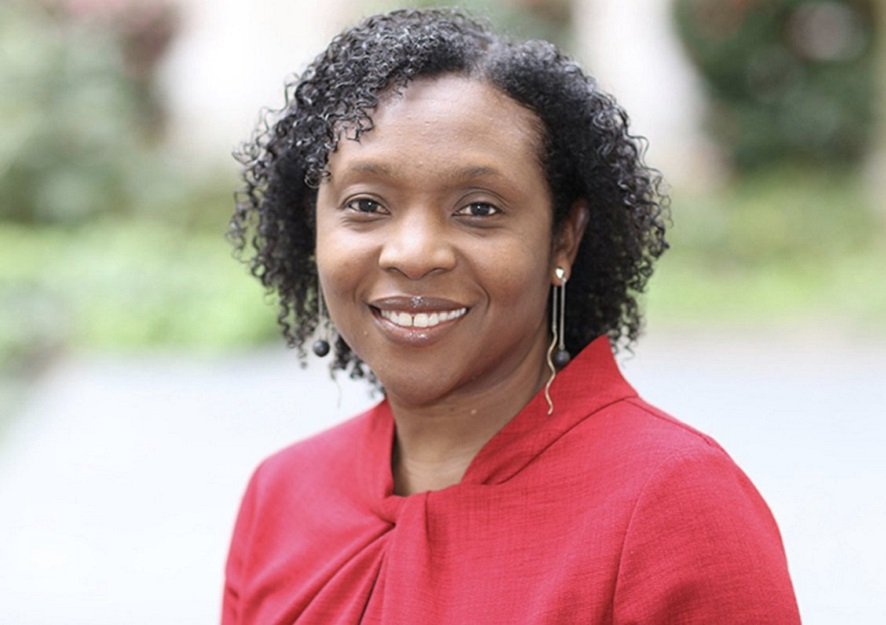 Rena Lalgie a mother of two started her journey in governance in a Short-term posts and internships at Commonwealth Institute, FCO, Home Office, and No 10, a ministerial department that promotes the United Kingdom’s interests overseas and supports UK citizens and businesses around the globe.

She later served in the UK home office as the Young People Substance Misuse Policy Adviser between 2001 to 2003. Became a Drugs Policy Analyst at Prime Minister’s Strategy Unit in 2003, was transferred to HM Treasury (the UK government’s economic and finance ministry, that maintains control over public spending, setting the direction of the UK’s economic policy and working to achieve strong and sustainable economic growth) in 2003 where she served as Drugs and Organized Crime Policy Analyst till 2004.

Between 2004 to 2016, she was the Head of Criminal Justice System and Crime Branch, HM Treasury. Became Team Leader, Strategic Planning, Civil Contingencies Secretariat at the Cabinet office between 2006 to 2007. In 2007 she became the Head of Counter-Terrorism and Security Review, HM Treasury, a position which she held till 2008.

Between 2015 to 2016, Rena was the Director of Operations, Trade Group, UK Trade, and Investment and she is currently the Director of Office of Financial Sanctions Implementation, HM Treasury. Between 2007 to 2015 Rena Lalgie served as the Justice of the Peace, Central London Bench.

Rena would bring to the beautiful Island of Bermuda her Wealth of experience, compassion for service and patriotism.