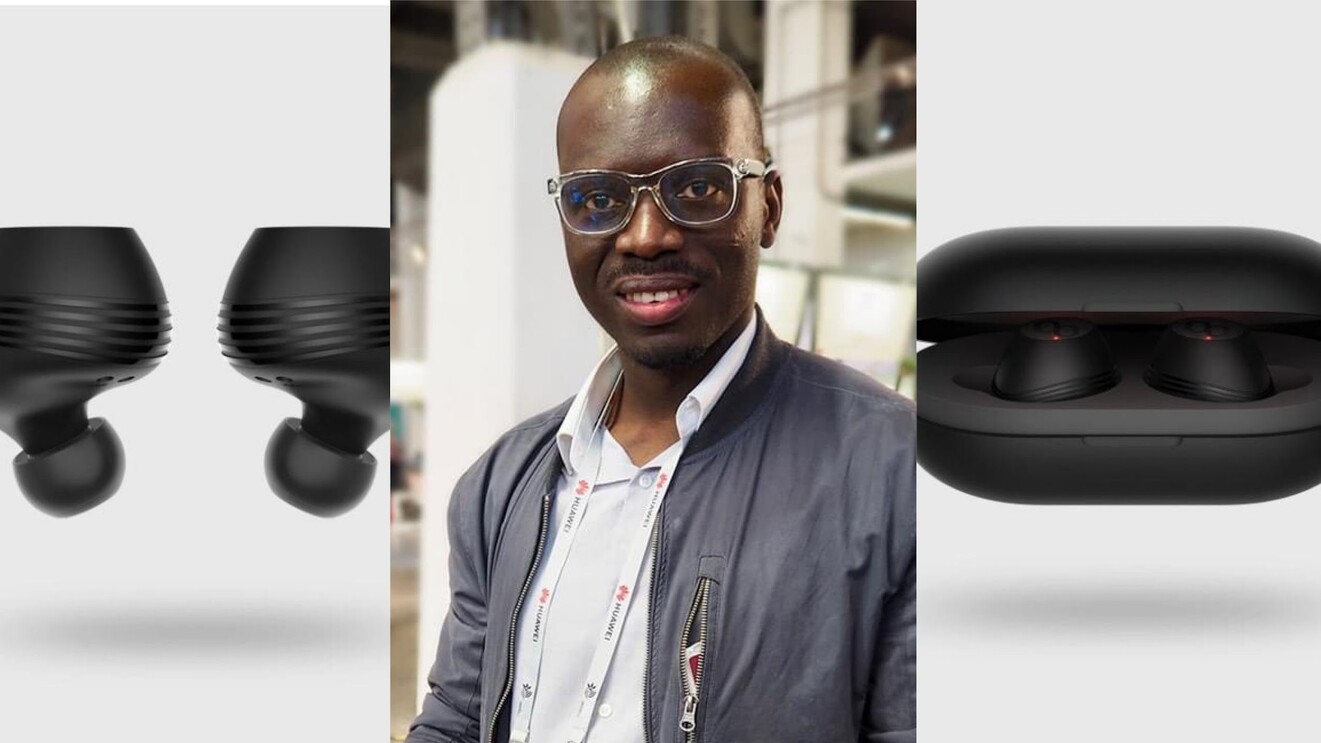 Since the dawn of time, language has been the number one barrier of humans communication, or maybe ever since the biblical tower of Babel; meet Daniel Manu, a Ghanaian innovator who is changing the world and closing this barrier through his innovation

Imagine a world where you can understand more than 40 languages without really having to learn the languages, a world Danny Manu has made possible with just a Clik wireless earbuds. They say the world is becoming one big global village with the advent of digital technology, Manu just made it smaller with seamless connections.

Not much is known about the personal life of the serial entrepreneur, except for his innovations and businesses. 33-year-old Danny Manu was born in the United Kingdom to his parents of Ghanian descent. He had his tertiary education at Oxford Brookes University in England.

Upon graduation from Oxford, he started working at Quanta Networks, a data and cloud computing solutions company.

True to his description of himself in his website, “a very ambitious, hard-working engineer who strives to develop life-changing solutions to improve people’s life” before Clicks, Manu has been involved in other self projects to better the lives of people in his community.

During the heat of the pandemic, he created MedyBird, an integrated innovative manufacturer of both medical and industrial PPE hand protection and other equipment. Within a few weeks of establishment, MedyBird filled a major void. Over time, it has supplied more than 500 million PPE to countries struck by the pandemic.

Established in 2014, MyManu is the parent company that produced the wonder wireless earbuds.

Does it come as a surprise that MyManu company has been in existence way before the MedyBird company that produced the Covid-19 PPE? Well, it might be true that slavery had been abolished, and racism is a bit under the wraps even though it shows every day, albeit subtly. The black community still faces a lot of systems that were not exactly built to favour them nor help them grow, Danny Manu had to hustle for funding of his projects from scratch.

That’s right, the world-changing innovation, Clik S was self-funded by one black man from Africa. According to Danny, he had difficulty accessing government funding so he had to scrape together funds from his other businesses and also crowdfunding online, where he got more than 5 million pounds from websites like Kickstarter and Indiegogo.

Danny was working as an Aerospace Engineer when he first had the idea of MyManu company one day as he watched his daughter’s phone fall into the bathtub, according to Keepingthefaith, there he decided to bring out innovations that will ease people’s life.

The first product at MyManu was a water-proof Bluetooth device, and true to his inspiration he named it after his daughter Gabby. The innovation company went on to produce more high tech sound devices including headphones.

Manu had his first breakthrough in 2017 with the invention of AI language translation earbuds, the Clik S.

The Clik S is a live translation earbud that translates languages without the use of the internet in real-time. It is one of the most solution-oriented products in the world of tech in recent times.

It works with your smartphone to learn the language being spoken to provide an instant translation. These life-changing earbuds are said to have the ability to translate more than 40 languages.

Imagine having a meeting with your Chinese or French business partners without needing a middle man or a human translator. This is the world, Danny Manu has made possible with his innovation.

Clik S is made possible by MyJuno operating system, a social and messaging application that power the earbuds.

Whilst it can play music and read notifications like other earbuds, Clik S is not your regular earbuds.

Due to his background and contributions to music, Manu was honoured by Google for his contributions to science, arts and culture. The Clik S earbuds is widely sought after across Europe, Asia and other countries.

3 thoughts on “Meet Danny Manu: The Ghanian Innovator Who is Changing The World Through His Earbuds”