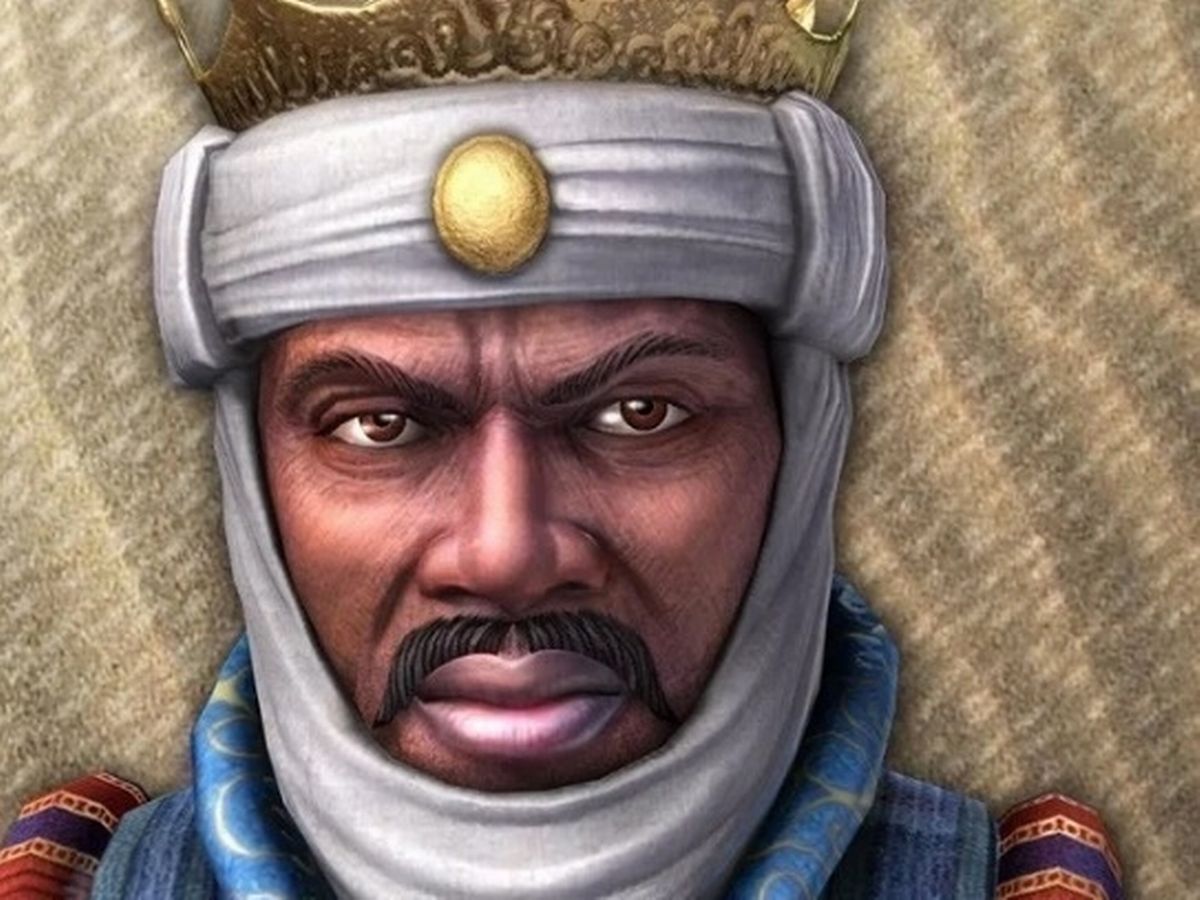 Forbes magazine recently released the list of the richest people in the world and as expected, the usual suspects are on the list. Amazon founder Jeff Bezos still holds the top spot in the world while Aliko Dangote is the richest African. While we marvel at their wealth and work towards becoming billionaires one day, we should not forget that the richest man ever in the world was an African. Yes, scratch that! Mansa Musa the King of the Malian empire in the 1330s is estimated to have been worth about 400 billion dollars.

Isn’t that incredible? The richest man in our era, Jeff Bezos is only worth $$113 billion not even up to half of Mansa Musa’s wealth!
Doesn’t this make you proud to be African?

I can recall learning about Mansa Musa in history class in secondary school while we studied the history of great empires of Africa. The Malian Empire was one of the great empires of West Africa. Recently I decided to do a bit of research on Mansa Musa on the internet and I found some documented articles on the man.
The part of his story that I find most remarkable is the Pilgrimage of the king to Mecca between 1324 -1325.

According to research:
“His procession reportedly included 60,000 men, including 12,000 slaves who each carried 4 lb (1.8 kg) of gold bars and heralds dressed in silks who bore gold staffs, organized horses, and handled bags. Musa provided all necessities for the procession, feeding the entire company of men and animals. Those animals included 80 camels which each carried 50–300 lb (23–136 kg) of gold dust. Musa gave the gold to the poor he met along his route. Musa not only gave to the cities he passed on the way to Mecca, including Cairo and Medina but also traded gold for souvenirs. It was reported that he built a mosque every Friday.”

That’s a whole lot of money! It was reported that due to the large volume of gold distributed by Mansa Musa on every city that he entered during the pilgrimage journey, the economy of each city collapsed because gold was rendered valueless. You know in economics, the value of a commodity is determined by the availability of the commodity, so due to the huge volume of gold distributed by the king, the value of gold dropped.
What would you do if you had a quarter of Mansa Musa’s wealth? What would I do if I were to receive a phone call today informing me that after a long and painstaking research, my lineage has been traced to that of Mansa Musa and that I have been chosen to inherit his wealth?

I will retire from work and sail in a luxurious yacht around the world for the rest of my life. I will probably buy off the whole of Nigeria and make myself president for life (Just kidding). I will become a philanthropist, dishing out money to the poor and vulnerable people around the world. I will invest in Creative arts, health, technology, education in Africa…..the options are limitless!

Honestly, the first thing I would do is to seek financial advice on what to do with my new-found wealth.
While the era of Mansa Musa has passed, I believe we can still create enormous wealth in Africa because the continent is richly endowed with huge mineral and human resources.
If you had the wealth of Mansa Musa, what would you do with it?