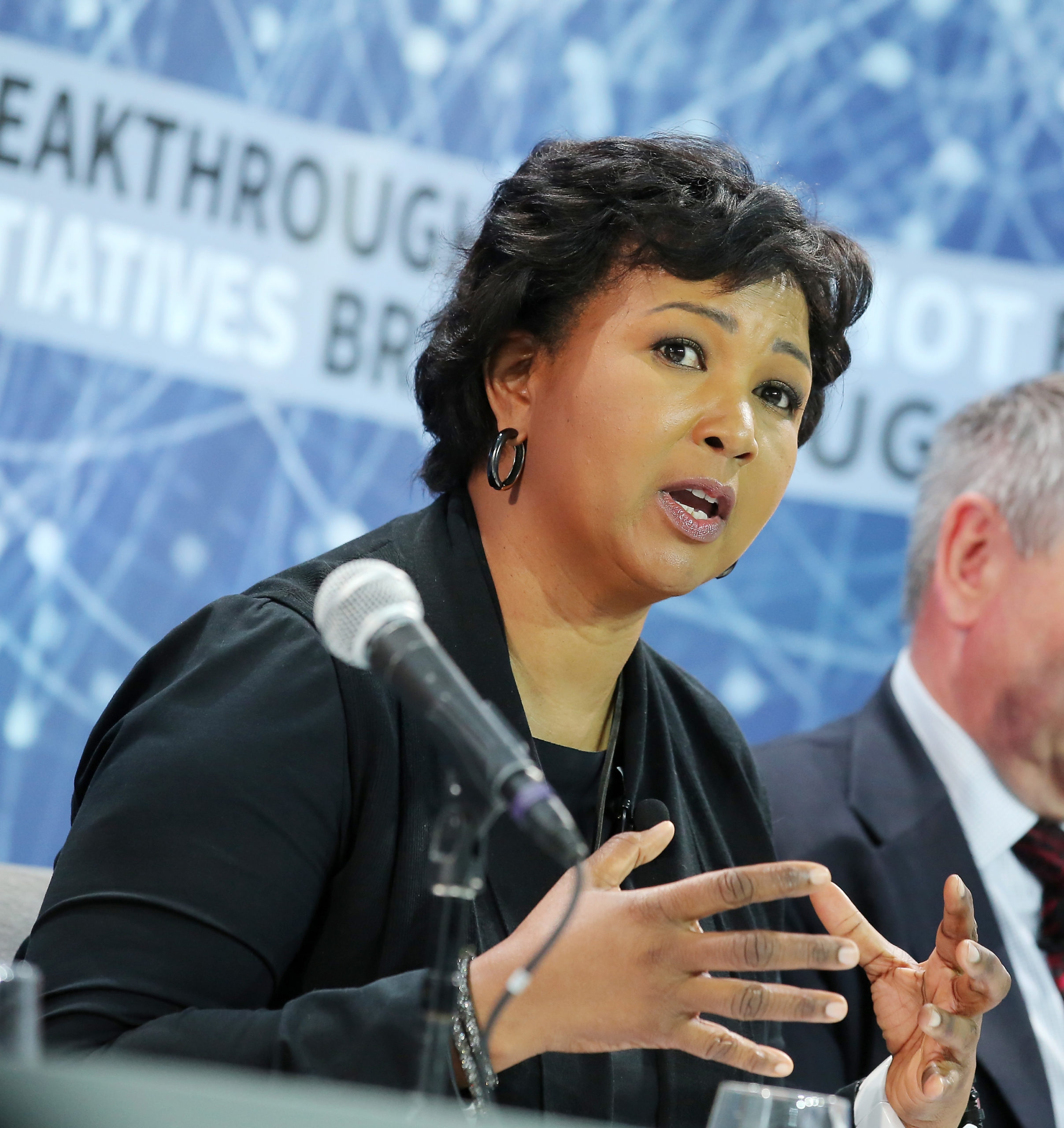 As a member of the 7-person NASA crew aboard the space shuttle ‘Endeavour’, Mae Jemison became the first African American woman to travel to space. Before that point, NASA had only sent about 120 people to space with less than 4% of them being African-American. In September 1992, Mae joined that rank; going on a journey that only a few would have the opportunity of taking.

Like other women of color such as Bessie Coleman who made history as the first African-American woman pilot, Mae Jemison is a major inspiration to African girls worldwide. In this article, we would be diving into Mae’s early life, her education, fun facts about her, and of course, some of her famous quotes.

Born in Decatur, Alabama on  October 17, 1956, Mae Jemison was the youngest child of Charlie and Dorothy Jemison. Her family moved to Chicago when she was just three years old to benefit from the numerous opportunities available at that time.

Growing up, Mae was a big dreamer, and from an early age, she decided that she would go to space. She studied that Apollos program to the letter and figured out that most of the astronauts were white and predominantly males. But, those astronauts about the USS Enterprise in the movie Star Trek were different, particularly Lieutenant Uhura. This further cemented little Mae’s dream that it was possible for her to go to space.

Even as a child, Mae was exceptional. She graduated from Morgan Park High School at the age of 16 in 1976 and got accepted into Stanford on a National Achievement Scholarship. Although she loved science, Mae was also involved in other extracurricular activities such as dance and theatre production; and actively participated as the head of the Black Student Union in college.

Majoring in Chemical Engineering and African and African-American Studies, Mae Jemison graduated with honors in 1977. Because she wanted to study biomedical engineering, Ma continued her education at Cornell University Medical School. There, she was able to work in a Cambodian refugee camp in Thailand. She obtained her medical degree in 1981 and worked as a general practitioner for two and half years.

But she didn’t just become a doctor.

In 1983, she joined the Peace Corps in West Africa and became the Area Medical Officer for Sierra Leone and Liberia. She managed the Peace Corps medical and laboratory staff, wrote manuals for self-care, and helped develop guidelines for health issues. She carried out research with the CDC on rabies vaccines and was in charge of medical care for the U.S. Embassy. And guess what? She was just 27.

In spite of it all, Mae still wanted to go to space. Fueled by her childhood dreams to become an astronaut, Mae put her career aside and took a leap of faith. She applied for NASA’s training program after taking graduate-level courses in engineering. She was chosen, together with a handful of people, out of 2000 applicants that year to travel with NASA a journey to space.

From 12th to 20th of September 1992, Jemison made history when she took off aboard the space shuttle for eight days in space. As a Science Mission Specialist, a new role assigned by NASA, she conducted various experiments on human health and the development of embryos in space. Mae and the team completed 127 orbits around Earth, spending more than 190 hours in space.

After her return, Jemison decided to take it easy and subsequently resigned from NASA in the following year. She later founded her own consultancy company, The Jemison Group, and a non-profit organization in honor of her mother to continue spreading knowledge to kids in unprivileged localities. Her organization also founded The Earth We Share, an international science camp for kids between the ages of twelve and sixteen.

In 1993, she guest-starred in the Star Trek: The Next Generation and got inducted into the National Women’s Hall of Fame that same year. Accolades poured in for her accomplishments, including honorary doctorates; and even a public school in Detriot was named after her.

Looking for wise, powerful, and inspirational quotes? This Mae Jemison quotes will give you that courage and extra boost you need to pursue your dreams with profound determination despite circumstances.

Throughout Mae Jemison’s life, excellence in just one area of her life was just not enough.

From a daydreamer to becoming a doctor, an engineer, a philanthropist, and an astronaut, Mae has become one of the most accomplished African-American women of her time. Her life showed and is still showing young Africans and older ones that race, gender, and the color of your skin don’t limit you.