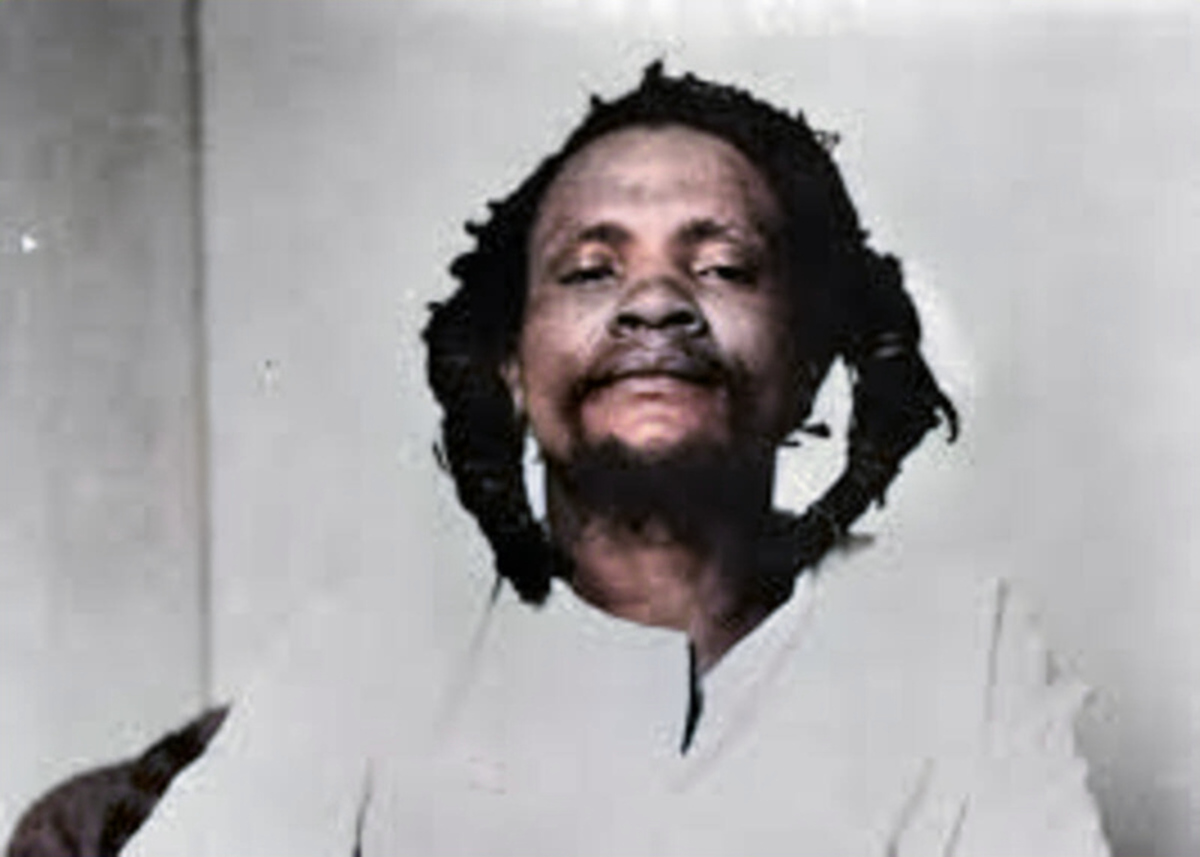 December 12, 1963 is a great day for all Kenyans. On this day, Kenyan soldiers liberated our land from the oppressive British colonial regime that lasted over fifty years.
Some died while others were maimed, but those who remained standing fought till the end. They did not mind the cost- even the fear of death was not strong enough to make them turn tails.

Dedan Kimathi was one of the bravest and selfless freedom fighters in Kenya. If you stroll along the streets of Nairobi, you are likely to come across his statue measuring seven feet in height. This statue commemorates his contribution to Kenya’s attainment of independence.

Dedan Kimathi was born in 1920 in a small village called Thegenge, located within Nyeri County in Central Kenya. His father was a polygamous man with three wives who unfortunately died almost a month before his birth. Kimathi’s mother struggled to raise her son by cultivating on European farms.
At the age of fourteen years, Kimathi joined Karuna-ini Primary school. He proceeded to Tumutumu CMS high school to acquire secondary education. However, Kimathi was expelled for what the administration termed as a rebellious nature. Kimathi exhibited poetry and public speaking skills from an early age. He wrote many literary works before and during his political career.

In the early 1940s, Kimathi married his wife, Mukami. He had eight children- both sons and daughters.
Peris Muthoni, one of Kimathi’s daughters, died in August 2021. Muthoni was famous for founding the Dedan Kimathi Foundation that seeks to provide land to families of uncompensated Kenyan freedom fighters.

Kimathi began his political career in 1946 when he joined the Kenya African Union (KAU). He acted as secretary in one of the union’s branches between 1948 and 1950.
In 1952, Kimathi and other freedom fighters from the Kikuyu Tribe founded the Mau Mau movement. The members of this movement had one common goal- to shed their sweat and blood for the freedom of Kenya against the British government.

Dedan Kimathi was the most feared leader of Mau Mau. No man dared to challenge his decisions. The members of the movement regarded him as a supreme leader who performed both administrative and spiritual roles. As a spiritual leader, he administered oaths to young men seeking to join the movement.
The Mau Mau movement conducted its operations from 1952 to 1960. Under the leadership of Kimathi, the soldiers killed both the Europeans and their fellow countrymen who supported colonialism. One of the first Africans to become victims of the Mau Mau’s wrath was colonial chief Waruhiu.

When the Mau Mau movement’s operations escalated, the British government decided to launch its response measures. British soldiers were deployed across the country to arrest Mau Mau soldiers and supporters. Those arrested were taken to detention camps where the British troops tortured and executed them. The rest of the fighters continued to soldier on, hoping that they would win this great war one day.

The British government believed that the best way to stop the Mau Mau movement was to capture Kimathi. Therefore, in 1956, Ian Henderson, a colonial intelligence officer, ordered a national search for Kimathi.
The process of arresting Kimathi began in December 1955 after two members of Mau Mau were captured. These men provided information concerning the whereabouts of Kimathi, which led to his arrest in October 1956.
Kimathi was charged with being in possession of ammunition- a crime that carried capital punishment. His trial attracted the attention of international media outlets. Instead of portraying him as a selfless leader whose only crime was to fight for his country, the world labeled him a dangerous and crazy cult leader.

When his trial ended, Kimathi was sentenced to execution by hanging. Up until his last breath, Kimathi never regretted fighting for Kenya’s liberation. A few hours before his execution, Kimathi spoke with his wife and told her, “Now if I must leave you and my family, I have nothing to regret about. My blood will water the tree of independence.”
Kimathi was executed in February 1957 at the age of 37 years. Surprisingly, no one knows where the British government buried his body. In 2019, Kimathi’s widow, Mukami, petitioned President Uhuru Kenyatta’s government to help her retrieve her husband’s remains. Her efforts are yet to bear fruits.

Dedan Kimathi’s legacy is one of those legendary stories Kenyans have faithfully passed from one generation to another. Children in primary schools are taught about Kimathi and his heroic acts. The government has named various places after him, including a public university, stadium and street.
Kimathi’s blood and that of other soldiers was the price for our freedom. He is Kenya’s brave warrior, who will forever remain unforgotten although he is gone.

1. I don’t lead terrorists. I lead Africans who want their self-government and land. God did not intend that one nation be ruled by another forever.
2. We reject colonization in Kenya because it has turned us into slaves and beggars.
3. I would rather die on my legs than live on my knees.
4. I consider myself a great African patriot fighting, not for the liberation of Kenya alone, but for East Africa and the rest of the continent.
5. The journey to freedom is full of sacrifices, tears, hunger, clothes full of lice, blood and death.
6. By what right dare you a colonial judge sit in judgment over me?