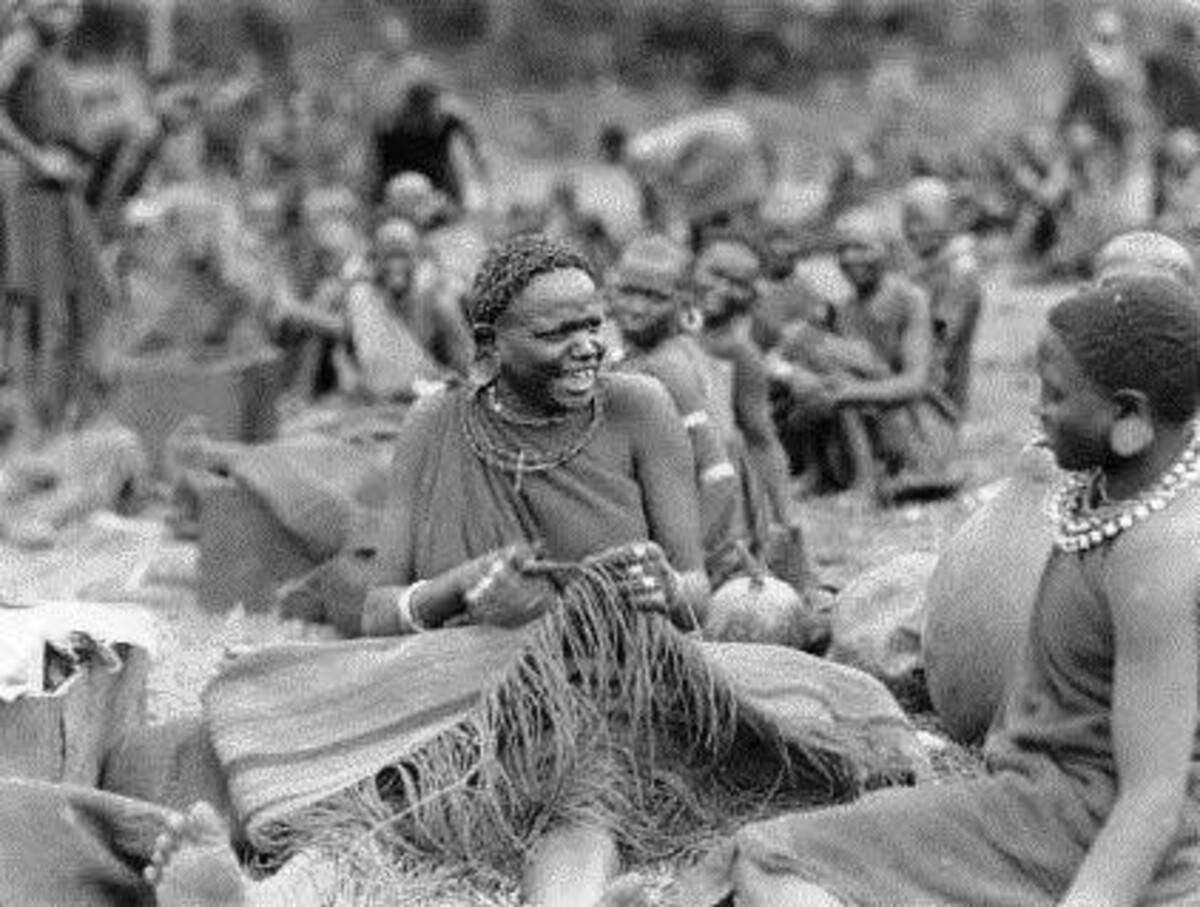 Before the British colonial rule, women were considered home makers. They played important roles such as raising and bringing up children, working in the market places and on the farms. During the colonial rule, they became increasingly unimportant and their powers and influence soon faded. Despite this, some women went against the odds and rose up to play important roles in the struggle for independence. In this article, we are going to look at Kenyan history makers.

Before the British colonial rule which took place from 1888 until 1963, important roles such as raising and bringing up children, working in the market places and on the farms were played by women. During the colonial rule, women became increasingly unimportant and their powers and influence soon faded. Despite this, some women played important roles in the struggle for Kenyan independence and their contribution continued even after the independence.  These women can be considered as ‘the women who made Kenya‘.

As we trace their stories down in history, we will find that they are among the courageous people who laid the foundation for the birth of a new Kenyan nation in various ways. Although they contributed tremendously to the history of Kenya, their contributions are not adequately acknowledged. They should be celebrated as heroines of the nation alongside men on the national holiday marked on October 20th (mashujaa day).

Here are some of the Kenyan History Makers worth celebrating:

She led the unsuccessful Giriama uprising, locally known as (Kondo ya Chembe). This led to her arrest by the colonial authorities and was exiled to Kisii in Nyanza province for 5 years. She continued to oppose the colonial polies and ordinances and was arrested again. She later died in 1924.

Muthoni Wa Kirima was born in the Kenya’s central region in  1931. She was a top ranking fighter in the Mau Mau liberation movement. The only woman to have been bestowed the rank of field- marshal.

She first started  working as a spy for the fighters who were staying in the forest while other women only worked as carriers of information or supplies. She was an active fighter and was wounded twice during the war.

Wangu Wa Makeri was a kikuyu tribal chief who was born in 1856 in the central region of Kenya. She was the only female headman during the colonial period. She acted as the ‘go-between’ for the kikuyu and the colonial authorities when the taxation system was enforced. Due to this, she became a controversial figure. Although she didn’t make significant contributions to the struggle for independence. She is remembered as the first female chief in the Kenyan community.

Virginia Edith Wambui was born a freedom fighter in the Mau Mau uprising. She mobilized women and domestic laborers in Nairobi to spy against the British employers .Wambui was arrested and released several times. She bridged Kenya’s ethnic divided by marrying a prominent Luo lawyer, Silvano Malea.

Today we have many other women who campaigning and advocating for a better life for the people of Kenya. Notable among them include: Martha Karua and Charity Ngilu. Ngilu ran for the office of president in 1997 while Martha Karua ran for presidency in 2013. Martha Karua is noted for political activism. Her courage has earned her the name the iron lady.

It is impossible to exhaust the list of women have contributed to the shaping of the Kenyan history. They continue to wrestle for space in a male dominated world.