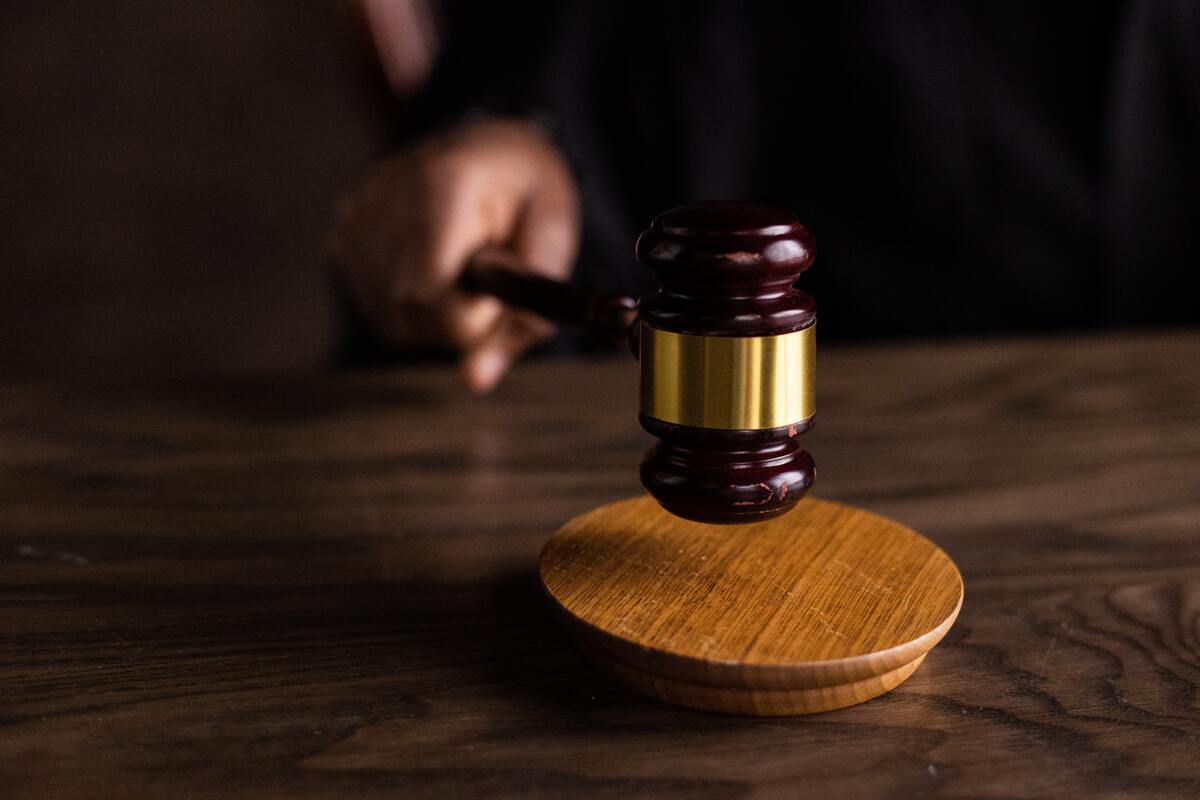 With a Landmark ruling  that has set the precedent for future cases, a Kenyan Court has declared housewife as a full-time job

Marriage disputes can happen anywhere to any couple and agreements are normally only reached through the law in extreme cases. Yet, how these disputes are settled has not always been equal especially when it comes to women’s rights to compensation.

On 24th September last year, Kenyan High Court made a landmark ruling that started a much needed conversation about the financial value of housework, recognizing housewife as a full-time job that should be payable. Mary Wambui, battled her ex-husband Antony Njogu, after filing for divorce in 2002. Judge Teresia Matheka presided over the case where both parties laid claim to the marital home acquired during their marriage.

Before 2010, when the Kenyan Constitution was changed, financial contributions to a marriage were the only consideration when looking at property disputes. However, the government recognized that the colonial-based definitions were impractical because they did not align with the time, context or culture of the Kenyan people. This is why Mary Wambui was relieved when the Matrimonial Property Act was established in 2013. This acts clearly describes what ‘contribution’ means in a marriage and states that it is both financial and non-financial. This includes domestic care, taking care of the home and children, giving companionship and other related roles. In the event of divorce, property acquired by a couple during the marriage can be claimed by either party based on financial and non-financial contributions to the marriage.

In the case of Mary Wambui, a mother, grandmother, divorcee and employee, by her own description, housework is not quantifiable.  She states “You start it in the morning and even by the evening it doesn’t end. It’s a vicious cycle. It does not ever end”. The strain of balancing motherhood, a marriage, and a household as well as pursuing a degree at a local university lead her to be admitted to a mental ward. Judge Matheka has been outspoken about the unfair treatment of women during matrimonial property cases.

Judge Matheka stated, “This other part of mothering, housekeeping and taking care of the family is [not] given any value when it comes to sharing matrimonial property. It is easy for the spouse to work away from home and sending money to lay claim to the whole property purchased and developed with that money by the spouse staying at home and taking care of the children and the family.”

Judge Matheka went a step further in her deliberation, stating that pregnancy can be considered work in the same way that surrogacy is a legal and payable service. Similarly, cooking, cleaning and childcare are also full-time paid jobs for professionals, therefore a housewife should be considered a full-time job.

Judge Matheka concluded the statement by saying, “That spouse will be heard to say that the other one was not employed so they contributed nothing. That can no longer be a tenable argument at it is a fact that stay-at-home parents and in particular women because of our cultural connotations do much more work due to the nature of the job”. Ultimately, she ruled that the matrimonial home be sold and the money shared equally, or that one spouse should buy out the other party by paying half the value of the property to the entitled party.

This historic ruling made waves in the media and throughout the world. Mary Ikoku, Nigerian Activist, said “What this means for the African woman is [respect, recognition and appreciation] of the quantum of work that the African mother’s do”.  On the other hand, there have been some opposing reactions about the efficacy of the idea online, one user, @oketchbelac tweeting “And if the man pays the wife for being a full-time housewife, does the wife pay him for being a full-time boda boda [motorcycle] rider for example?”. So, the ruling may not have changed any laws but it has certainly started an interesting conversation.

Kamene Goro, a Kenya radio presenter, got a lot of support when she went as far as to put a number on it; KES400,000 ($3400) per month minimum. The ruling has set the precedent for future cases and could actually influence new policies that fully recognise house parenting as a ‘payable’ occupation, deserving of financial compensation. Payable by whom and how much? These are the question.