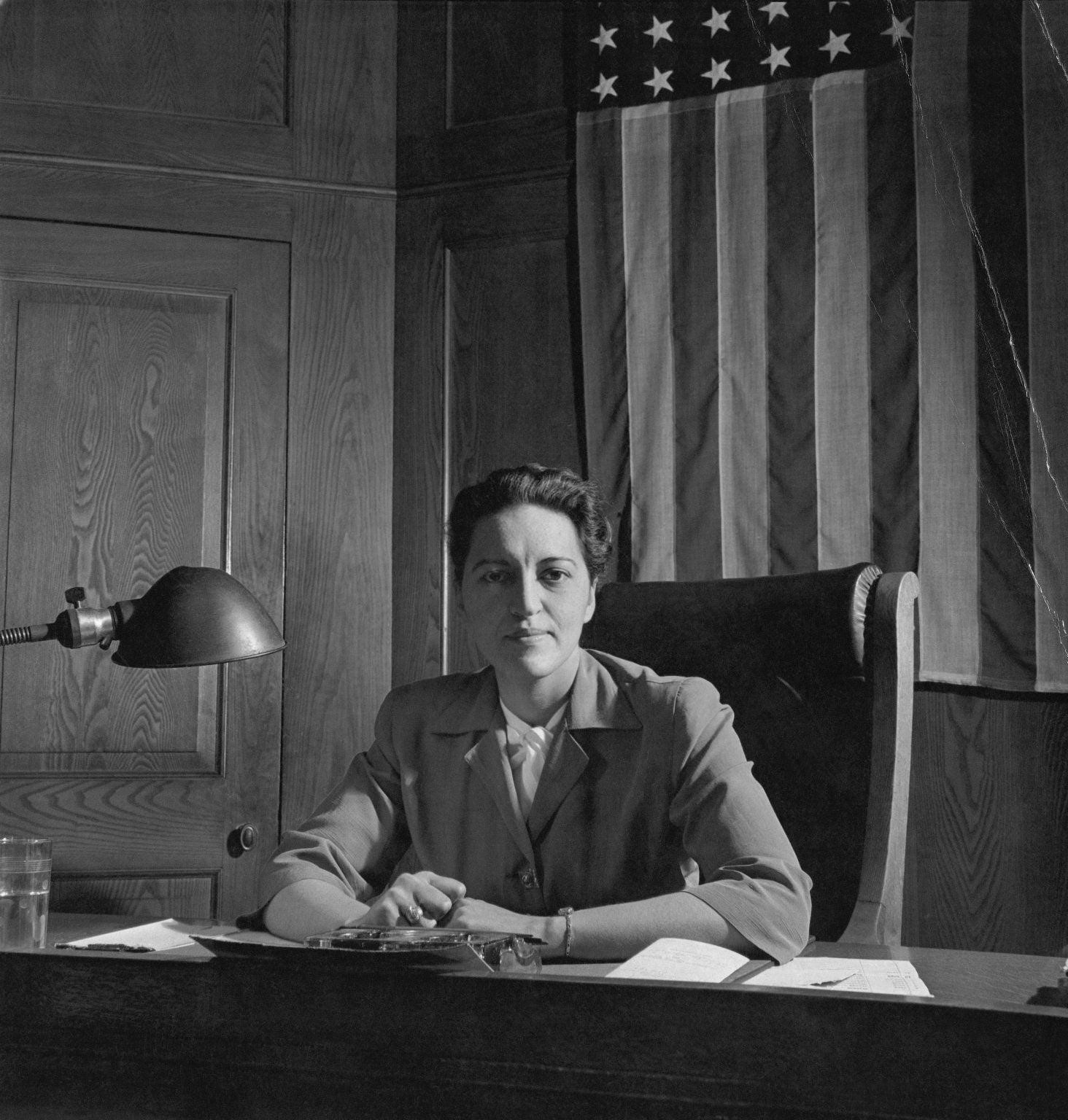 Imagine a world without civilization. A world with no one to serve justice. Judges play a vital role in our Judicial systems. They inform us of our rights, dispense justice, and protect our constitution. Judges are the civilization keepers. It is no secret that some of us may have been slaves if it were not for the evolution of the Judicial system.

They hit the gavel against all forms of inequality defined by law. Learning about the life of Jane Bolin, a woman who dared to become the first Black feminine Judge will inspire you to go after your dreams.

In a nutshell:
● Jane Bolin was a family court Judge
● She handled family issues
● She used her authority to oversee the rights of children, especially the colored.
● Jane Bolin’s father was the first colored graduate of Williams College
● Jane Bolin loved his dad’s law books
● Jane Bolin remarried unsuccessfully twice
● She also contested for a New York State Assembly unsuccessfully
● She was the only African-American woman judge for 20 years.

Jane Matilda Bolin was born on April 11, 1908 in Poughkeepsie, New York. Bolin’s Dad was Gaius C. Bolin, a lawyer, and her mother was Matilda Emery. Bolin’s mum died when she was eight years old. Bolin’s dad was a law practitioner who served for fifty years at Dutchess County. He was the first colored president of the Dutchess County Bar Association. Bolin faced racial discrimination because she was a product of interracial marriage. She also saw the extrajudicial killings happening in the state through a local magazine called The crisis. She was a Christian.

After completing her secondary studies, Bolin joined Wellesley College. She had recently been denied a chance at Vassar College for being colored. She was one of the two colored students in Wellesley College. Bolin and her friend lived off-campus to avoid much racial humiliation.

She graduated in 1928 and subsequently enrolled at Yale Law School. There, she was one of the three women available and the only colored student. Bolin was the first African-American woman to earn a law degree in 1931. Bolin’s life ended on 2007, January 8th.

Jane Bolin joined his father in preaching against social justice. Her gender and color made it difficult to join local law firms. She, later on, got married to her first husband, Ralph E. Mizelle. They bore a son, Yorke Bolin Mizelle. Ralph E. Mizelle was a law practitioner, something that made them become a perfect match. Unfortunately, Mizelle died in 1943.

Jane later marry Walter P. Offutt, Jr. who died in 1974. She ran unsuccessfully for a New York State Assembly seat on a Republican ticket. This put her on the map in New York politics. In 1937, Bolin was appointed to be the Assistant Corporation Counsel of New York City. This was a success as she was the first black woman to hold the office.

Jane Bolin was child welfare and educational advocate. She worked as a legal consultant for the National Council of Colored Women. She was a member of the National Urban League, and the Child Welfare League’s boards of directors.

1. I’d rather see if I can help a child than settle an argument between adults over money
2. It is easy to imagine how a young, protected child who sees portrayals of brutality is forever scarred and becomes determined to contribute in her own small way to social justice
3. I am saddened and maddened even nearly half a century later to recall many of my Wellesley experiences, but my college days, for the most part, evoke sad and lonely personal memories
4. I was horrified and transfixed by pictures and news stories of lynchings and other atrocities against blacks solely because of their race
5. Families and children are so important to our society, and to dedicate your life to trying to improve their lives is completely satisfying
6. We have to fight every inch of the way and in the face of sometimes insufferable humiliations
7. I wasn’t concerned about first, second, or last. My work was my primary concern
8. Those gains we have made were never graciously and generously granted. We have had to fight every inch of the way
9. When I came in, the one or two black probation officers handled only black families. I had that changed
10. As time went by, I was embarrassed by it because it was years after I went on the bench before another African American woman went on the bench

Jane Bolin’s foresight in the legal system has created the groundwork for future African female judges. She left a gap as a fervent champion for children’s rights. Her decisions paved the way for others to follow in ensuring that all types of racial injustice against children were abolished.

Africa so far has had 8 female Chief Justice. Countries such as Kenya push for women’s leadership by restoring regulations such as the two-thirds gender rule. Empowering a woman is equivalent to empowering a community.