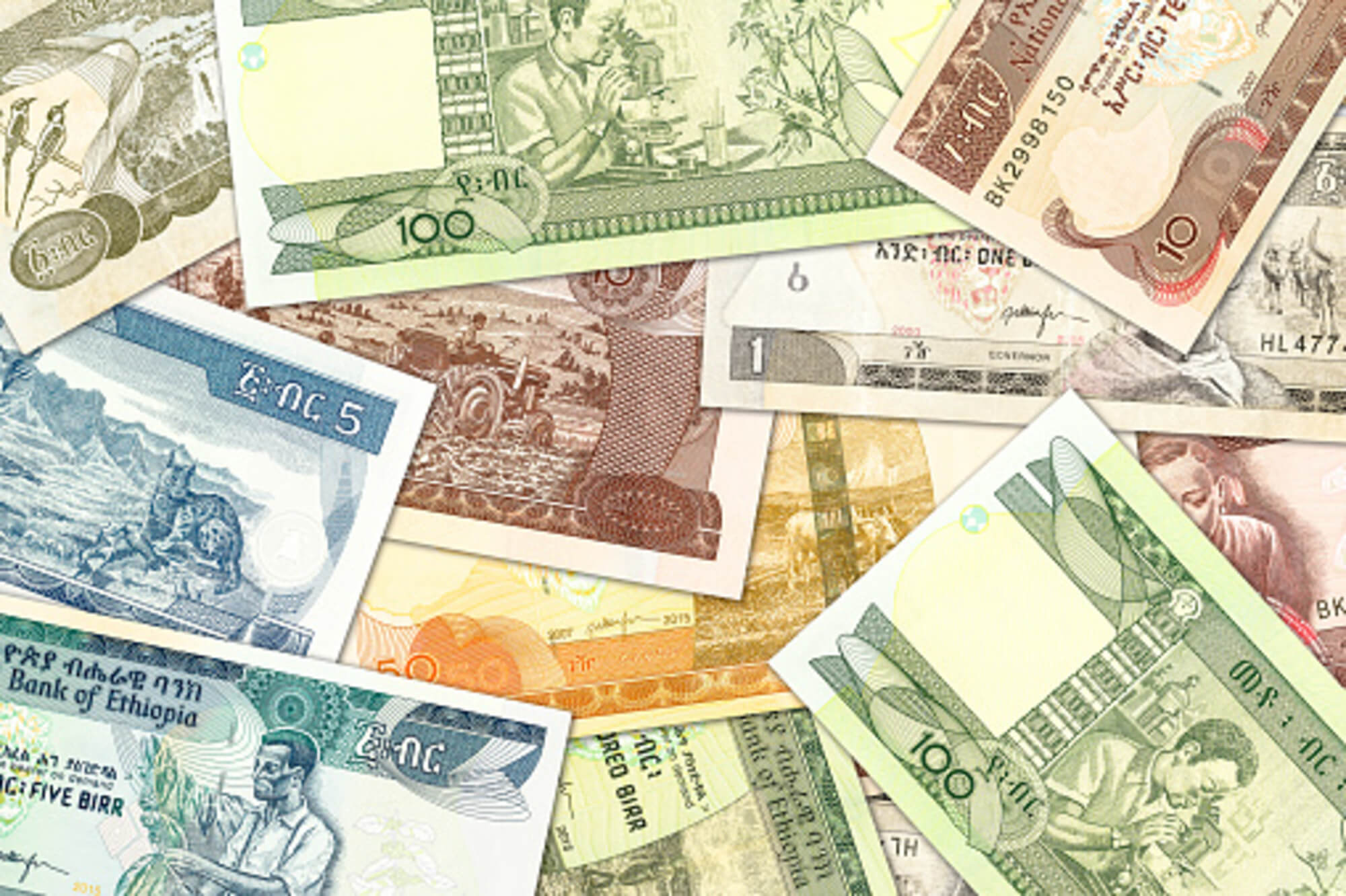 By 2030, Ethiopia will be among the world’s fastest-growing economies. IMF’s latest report shows that Ethiopia will not be able to fulfill its vision of becoming one of Africa’s major economic players. According to the report, Ethiopia’s GDP growth rate was 9% in 2019 which dropped to 6.1% in 2020 and 6.3% in 2021. Ethiopia was set to achieve an average annual economic growth rate of 6.5% by 2022.

But the IMF had warned that Ethiopia’s economy is unlikely to reach its target of 6% growth in 2022, because of continuing political unrest and weak governance. To improve its economic performance, Ethiopia needed to increase its GDP growth by 6.5 percent per year on average between 2021 and 2022. However, the economic growth for 2022 is projected to be only 3.8 percent.

In its latest report on the country, the IMF says it expects Ethiopia to maintain a “relatively strong performance” for the next two years but warns the growth rate is not good enough. The report is very critical of Ethiopia’s political stability saying “there has been little progress in addressing the underlying causes of political tensions.”

In addition, the report notes the country’s GDP growth was slow to improve in 2022 and beyond. Overall, the IMF says Ethiopia will continue to be a strong performer in Africa but warns of political risks. The IMF says that if Ethiopia does not improve governance and continue to address structural issues, the economy will slow considerably.

The world economy is at a crossroads, and the IMF is calling for bold action to strengthen global growth and rebalance the global economy. Ethiopia’s ambitious plan for economic growth and development is on track, but the IMF warned the country will need to step up its game.

Together with Iraq and Libya, Ethiopia’s next four years’ GDP growth forecast hasn’t been updated in the IMF’s World Economic Outlook. This is probably due to the war in the northern part of the country, the slowing economic growth probably won’t level until 2022.

Ethiopia’s growth has come in below the international community’s estimates, and the country has been experiencing negative growth in recent years. The rate of economic growth predicted by the International Monetary Fund is slightly higher than it was a year ago.

Ethiopia is projected to have a growth rate of 3.8% for the remainder of the year in 2022, World Economic Outlook report by the International Monetary Fund. While this is not below the world’s average estimate of 3.6%, the report also estimates inflation to rise above 35%.

However, this isn’t enough to make up for the lost ground of the pandemic, according to the report. The COVID-19 crisis has put the world at greater risk of financial instability and increased debt vulnerability. In response, the IMF supports immediate policy priorities including helping the most vulnerable households cope with high food and energy costs without adding to existing debt vulnerabilities, containing inflation pressures, and managing exchange rate adjustments.

Over the past two years, millions of people have been displaced by ethnic violence in Ethiopia. The violence, which began in May 2012 and was sparked by ethnic tensions claimed hundreds of lives and forced millions to flee their homes. This has its toil on the economic growth of the country.

IMF’s rating system is based on its three pillars of economic performance: a country’s capacity to borrow, its ability to pay back those loans, and the health of its domestic financial sector. Ethiopia has done relatively well on the first two, but not nearly as well on the third. On the debt side, Ethiopia’s debt has been rising quickly since 2013.

It hit $19.43 billion in 2017 and $34.74 in 2020 and it’s still growing. That means Ethiopia has had to increase its debt service payments by 15% every year since 2014. In other words, Ethiopia’s debts keep growing faster than its revenues. Ethiopia isn’t alone in this struggle. Several emerging market economies, especially in various parts of Africa.

IMF warned that the world faces a series of major threats to prosperity and peace and that the global economy is facing unprecedented risks. She said it was “unacceptable” that global growth had fallen well short of potential, adding that it would be “naïve” to expect the global economy to achieve its full potential in the coming years.

According to Lagarde, the world economy is under threat from several issues including Brexit and the US-China trade war, geopolitical tensions, rising debt levels, a rise in protectionist sentiment, and global inequality. Many stressed that there was a pressing need for bold action to ensure that all countries can grow and prosper equitably.

The IMF report argued that growth in the developing world would slow in coming years due to “political turbulence,” while the IMF’s World Economic Outlook showed that global growth is expected to dip in the coming years. The report called for governments to implement economic reforms and increase fiscal space to support domestic demand.

In conclusion, Ethiopia’s economy is growing slower every year, the IMF said, and more is needed to end poverty and hunger. This means Ethiopia will meet its goal of reducing extreme poverty by half by 2030, the report says. The IMF also expects Ethiopia to continue improving infrastructure and the private sector. That’s good news for Ethiopia. However, despite the improvements, the IMF projects Ethiopia’s economy will still only grow by 3.6 % in 2022, less than expected.