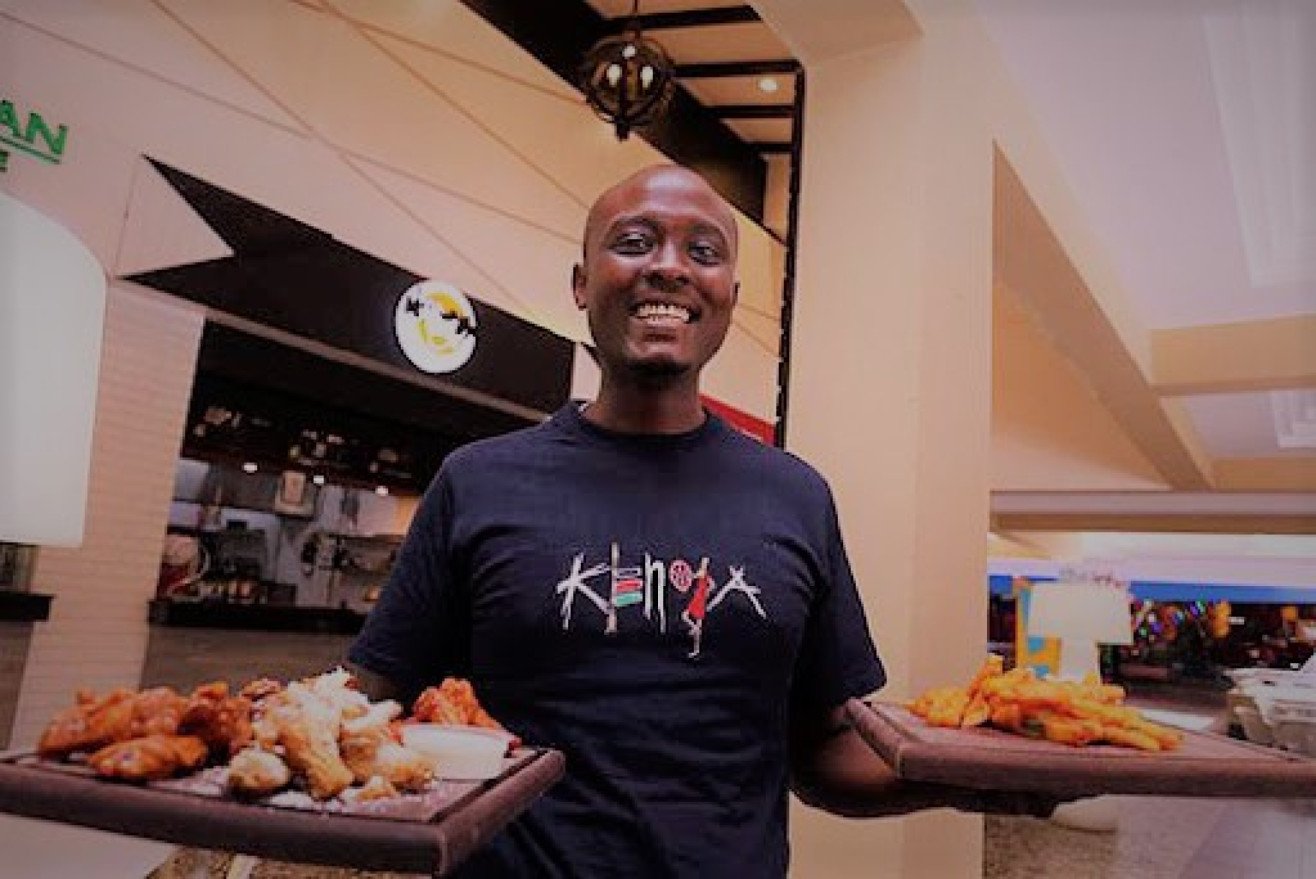 If you are considering starting a food service business in Africa, Paul Kihiko company ‘Wing It’ is one of the many success stories that will inspire your business journey.

Named one of the most promising young Entrepreneurs in Africa by Forbes, in 2018, Paul Kihiko is a Kenyan born Entrepreneur and the founder of Wing It, a Nairobi based fast food restaurant which specializes in chicken wings.

In this article, we’ll explore Paul Kihiko’s idea behind Wing it, the difficulties he faced and his success story.

How to Start a food service business in Africa

1.You need an Inspiration

The idea for Wing It according to Paul Kihiko was born over lunch with friends. According to him, when it was their turn to be served, the menu had all the usual items: burgers, chicken, everything. But everybody on the table decided to take chicken wings.

“When the waiter came to their table with the menu, it had all the usual items: burgers, chicken, everything. But everybody on the table decided to take chicken wings – the whole table. So he thought, why not start something because it’s a business he has seen working very well in Europe and the US. It’s a huge industry” he noted

The little discussion over lunch inspires him to Start his Wing It which has two restaurants in the Galleria and The Hub shopping malls in Kenya’s capital Nairobi and offers chicken wings in 15 flavors.

2. You need to be ready to face challenges

His biggest challenge was how to convince people about the validity of his business idea.

“The biggest challenge during the planning phase was approaching the landlords for the buildings where we wanted to be placed. The issue is that they always asked, ‘Have you done this before? Before I give you this space, do you have a track record in this business?’”  Kihito noted.
“And my answer was that I have never done it before. This is my first time. So everywhere I went, doors were locked. People were saying ‘no’ every time. We did that for three, four months,” he added.

3. You need to Collaborate and constantly reach out to others.

After trying to get a space at the Mall to Start his company, Paul disclosed that he took the intervention of his friend before his idea was considered and he finally secured a space at the Mall.
“Then a friend of mine told me, ‘Paul, I’ve heard you are looking for space. Let me talk to the mall manager, let me see what she can do for you.’ So he did the introduction for us. Without his introduction, the mall actually wouldn’t have considered my idea.” he noted.

4. You need to be ready to put in your best

In addition to collaborating with others, the demands of the African market are very diverse, so there is a need to put in your best.