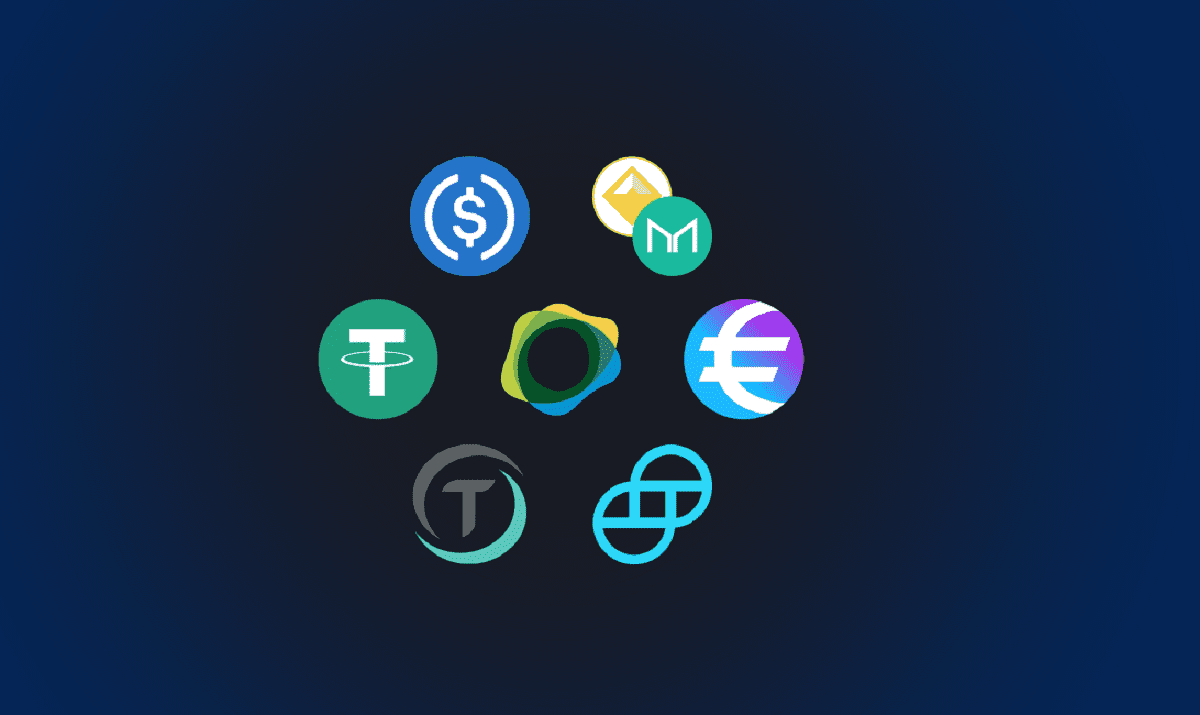 Before learning how to make money with stablecoins, it is paramount that we understand how cryptocurrencies work.

The most popular cryptocurrency is Bitcoin. It was the first cryptocurrency launched in 2009. It will amaze one to find that Bitcoin as at 2009 was worth close to $0 and today, at the time of writing this article, Bitcoin is worth $61,635.12. No wonder why large corporations and financial institutions have started embracing this revolution. While few cryptocurrencies are regarded as money, others have certain technological benefits. It will be fair to also note that there are numerous scam cryptocurrency projects created for the sole aim to rug pull unsuspecting victims.

Cryptocurrency is very volatile due to its limitless trading capabilities. This makes cryptocurrency a very risky investment. Although, with the right knowledge and expertise at ones disposal, one can make a fortune from it.

So how does Cryptocurrency work?

Cryptocurrencies work using a technology called blockchain. Blockchain is a decentralized technology spread across many computers to manages and records transactions. It can be used to create a generally acceptable transparent ledger system for compiling data on sales, tracking digital use and payments

Let’s look at Coins and Tokens

Before we dive in to learn how to make money with stablecoins, it is important to differentiate between coins and tokens . First, not all cryptocurrencies are coins. Those cryptocurrencies referred to as coins have their own blockchain network. While tokens are built on other blockchains. For example, Ethereum and Binance (BNB) are coins because they have their own unique blockchain. SpaceX coin is a token built on the Ethereum blockchain. Even though it has the word coin has a suffix, it is not a coin until it has its own unique blockchain.

Before tokens can be purchased, the coin on which it is built is used in the purchase. Most tokens are not found on popular exchanges and are somewhat difficult to purchase. For example, there are certain tokens not yet listed on major crypto exchange sites like Binance or Coinbase but can be found on Decentralized Exchanges (DEX) such as Metamask and Trustwallet. These tokens are purchased with the native coin of the blockchain on which they were built.

According to Investopedia, “a stablecoin is a type of cryptocurrency whose value is tied to an outside asset, such as the U.S. dollar or gold, to stabilize the price.” An example of stablecoin is USDT also known as Tether. It is the most recognized stablecoin in crypto.
Since stablecoins are not volatile like other cryptocurrencies, it can be used to make money.

How to Make Money With Stablecoins

There are 4 major ways of making money with stablecoins.

Earn Interest by holding your Stablecoins

The swap method is another ways of making money with stablecoins. Since stablecoins are not volatile like other cryptocurrencies, it can be used to make money via a method called swapping.  Swapping simply means moving your coins or tokens to stablecoins. For instance, if one buys a coin at $5 USD and the value increases to $15 USD, to be certain that volatility will not affect the $10 USD profit, it is wise to swap to a stablecoin. Since Stablecoins are less volatile, they have the tendency to maintain ones profits. A repeat of this process will definitely make you money if you are patient and consistent.

2 thoughts on “How to Make Money with Stablecoins”