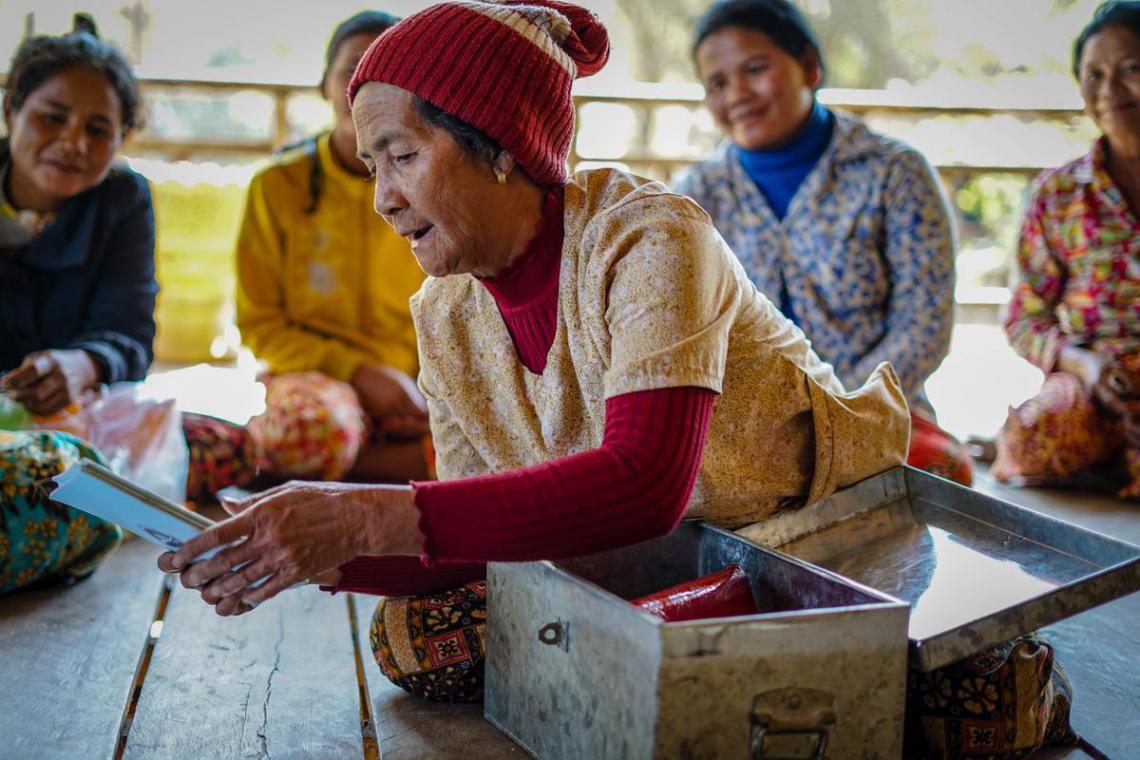 The Lorenzo Natali Media Prize is a media prize that was launched in 1992 to gives a voice to those whose message is often overlooked or ignored.

How to apply for Lorenzo Natali Media Prize 2020

Journalists are encouraged to send in entries for one of three categories.

The overarching theme of the Lorenzo Natali Media Prize is journalism for sustainable development. This year’s entry should relate to international partnership issues such as, but not limited to, fighting poverty and inequalities, human rights, democracy, youth, gender equality, environment and climate change, health, technology and digital, etc.

Some Important things to note

What you stand to gain