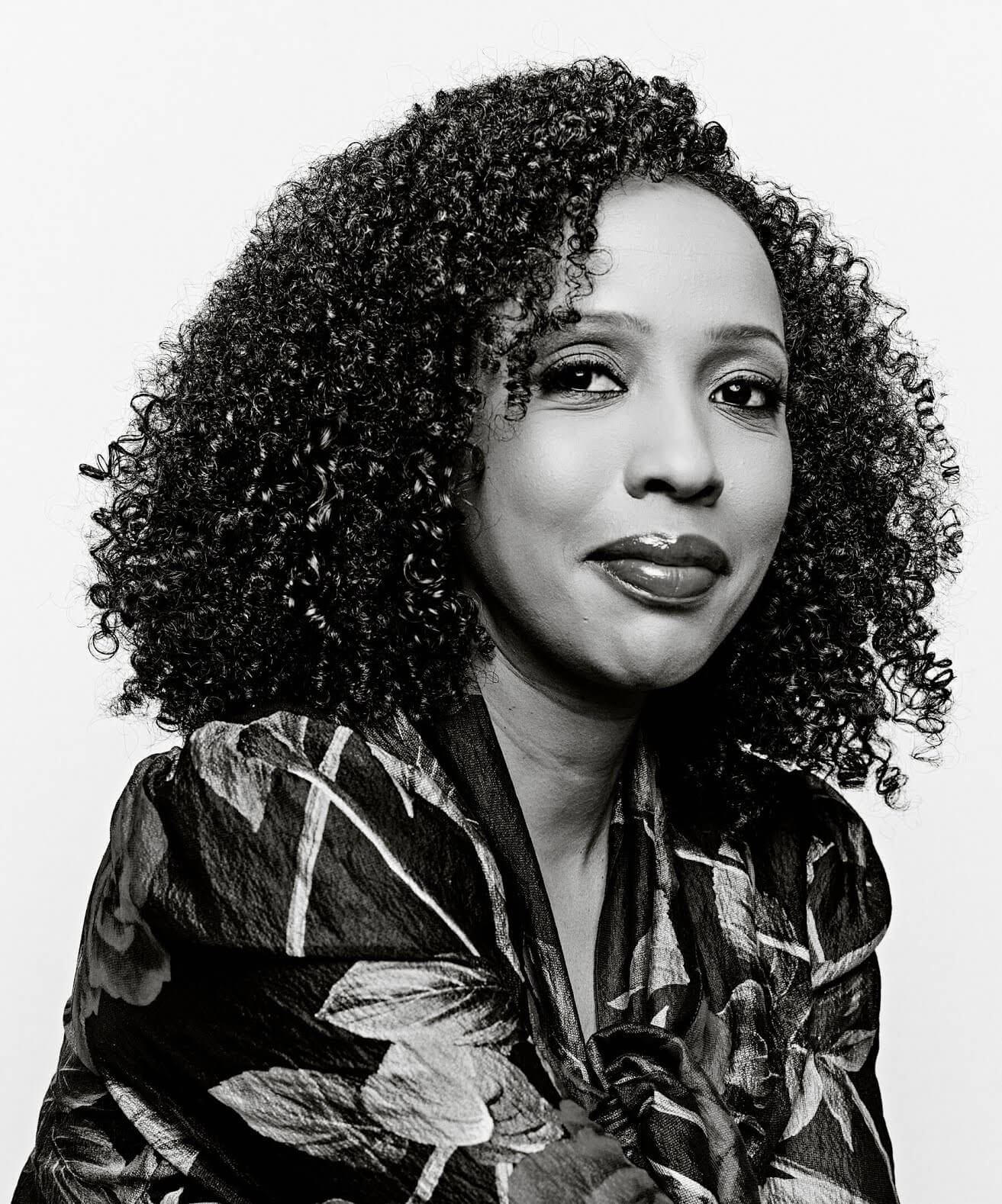 The United Nations has an agenda tagged the Sustainable Development Goals (SDGs). They are 17 in number. Number two agenda is to end global hunger. An ultimatum has been set for year 2030 to achieve all 17 goals of the SDG. Sara Menker, an Ethiopian by origin is one of the few individual who is currently working to support the actualizing of a drastic reduction of hunger in the world. She is doing this with her company, Gro Intelligence. Her company uses Artificial Intelligence, AI to forecast agricultural trends on the global scale, thereby fighting food insecurity.

How Sara Menker Had the Urge to Eradicate World Hunger

Growing up in the 80s, Sara Menker was disturbed by the extent of hunger and starvation in her country, Ethiopia. During the time, her country was tagged as one of the most hunger stricken countries on the globe.

Although she was from the middle-class, her foreign experience and education will launch her to start a company with the mission of eradicating hunger.

During a period where Ethiopia was rife with famine, baby Menker attended a private elementary school in the capital city, Addis Ababa. During the period, she got interested in wanting to solve the problem of hunger her beloved country was faced with.

She later travelled overseas to pursue a secondary and tertiary education. She attended Mount Holyoke College in Massachusetts after which, she proceeded to the small liberal arts school for women. Thereafter, she ventured into trading commodities at Morgan Stanley in New York

While Menker was working at Morgan Stanley, she never stopped thinking about her life long zeal to end world hunger. Her exposure to the global food system on wall  street rekindled her zeal. She noticed a plethora of shortcomings and eventually decided to quit her job and follow what her heart beats for the most. In 2014, she quit her job and started her company, Gro Intelligence.

Since 2014, Gro has been able to acquire a pooled fund running to the tune of $125 million. This has enabled the company to have branches around the world. Gro has offices in New York, Singapore and Kenya.

What Does Gro Do?

Sara Menker’s Company, Gro Intelligence makes use of complex agricultural data which enables her to make reliable conclusions and futuristic predictions. Gro’s predictions have been said to have tallied with that of the government of the first world countries many months before hand.

It does all these by employing a state of the art technology known as Artificial intelligence or AI for short.

Over the years, the exploits of Gro intelligence have gotten the attention of certain Food companies  and governmental bodies. These include; HSBC, Tyson Foods and the US. Chamber of Commerce. Gro’s expertise has made her founder, Sara  Menker to be a force to reckon with in the Food industry.  In a TED Talk in 2017, she warned of a looming global food shortage which she predicted might begin in a decade.

Sara Menker is famous for the quote- “I love us humans, but we’re not such good people.”

1 thought on “How Sara Menker is Using Artificial Intelligence, AI to Support the Fight Against World Hunger”