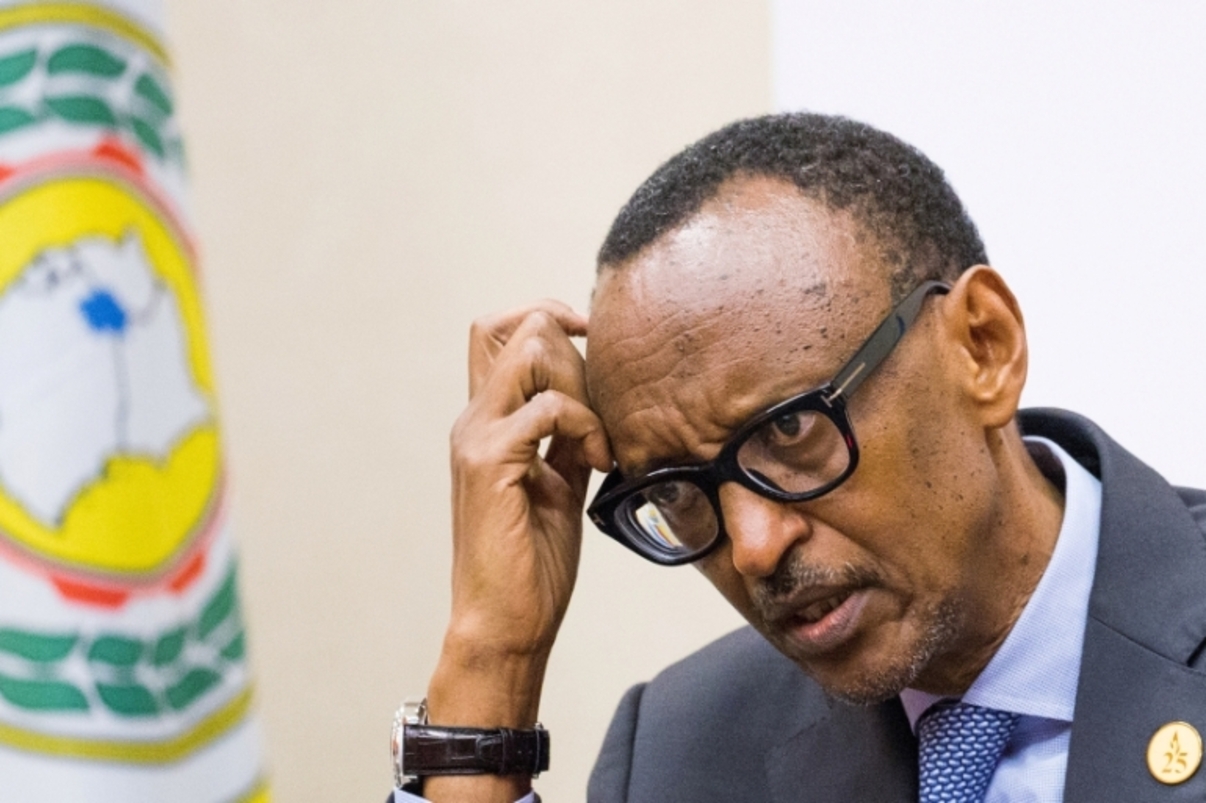 I fled to Uganda with my parents when I was 10, then the Rwandan genocide was gathering momentum, scores of people were killed daily, but the situation in Uganda was even worst.

I remembered the first day we entered Uganda, my father took me to meet some young people who he explained were disciples of a free Rwanda.

The group took me in, provided everything I needed and the leader, Fred Rwigyema was very caring. He made me one of his assistants, my duties were to clean his shoes, receive his mails and ensure that he doesn’t miss any important appointment.

Life was demanding but sweet, because I had everything my Parent never gave me, the freedom, the foods, and many more. But things became a little bit scary when Milton Obote returned back to power in 1980 after a long sabbatical that was manipulated by Idi Amin.

Milton Obote didn’t just force us to leave Uganda, he forced us to joined the anti-Obote rebel group, National Resistance Army founded by current Ugandan President, Yoweri Museveni because of his actions.

Obote’s army raped and killed our sisters, Obote’s army destroyed our happiness, Obote’s army needed to be stopped and when the opportunity presented itself, we jumped in to get revenge and march towards freedom. Even with all our struggle during the Uganda’s Bush war our heart and mind was in Rwanda. Home was home.

1n 1990, we took the decision to return back and reclaimed our land, but our leader Fred Rwigyema was killed on October that year during our first attempt to Invade Rwanda.

His death disorganized, and discouraged most of us until Paul Kagame took up the control of the group.
Paul’s orientation was different, he was more concerned about building a Rwanda that will bring the Hutu and Tutsi together than the war.

See, Paul was always of the opinion that Hutu and Tutsi were one family and needed just an opportunity to promote their unity.

On many occasion, he warned the different unit leaders to concentrate on pinning down Government troops at some points, cutting off food and arm supply so they would become frustrated and ultimately surrender and withdraw from the war.

The Rwandan genocide did teach us many things about ourselves, though they were many casualties, Paul tactic was masterclass, we defeated those who were largely against our unity and restore back peace in Rwanda.