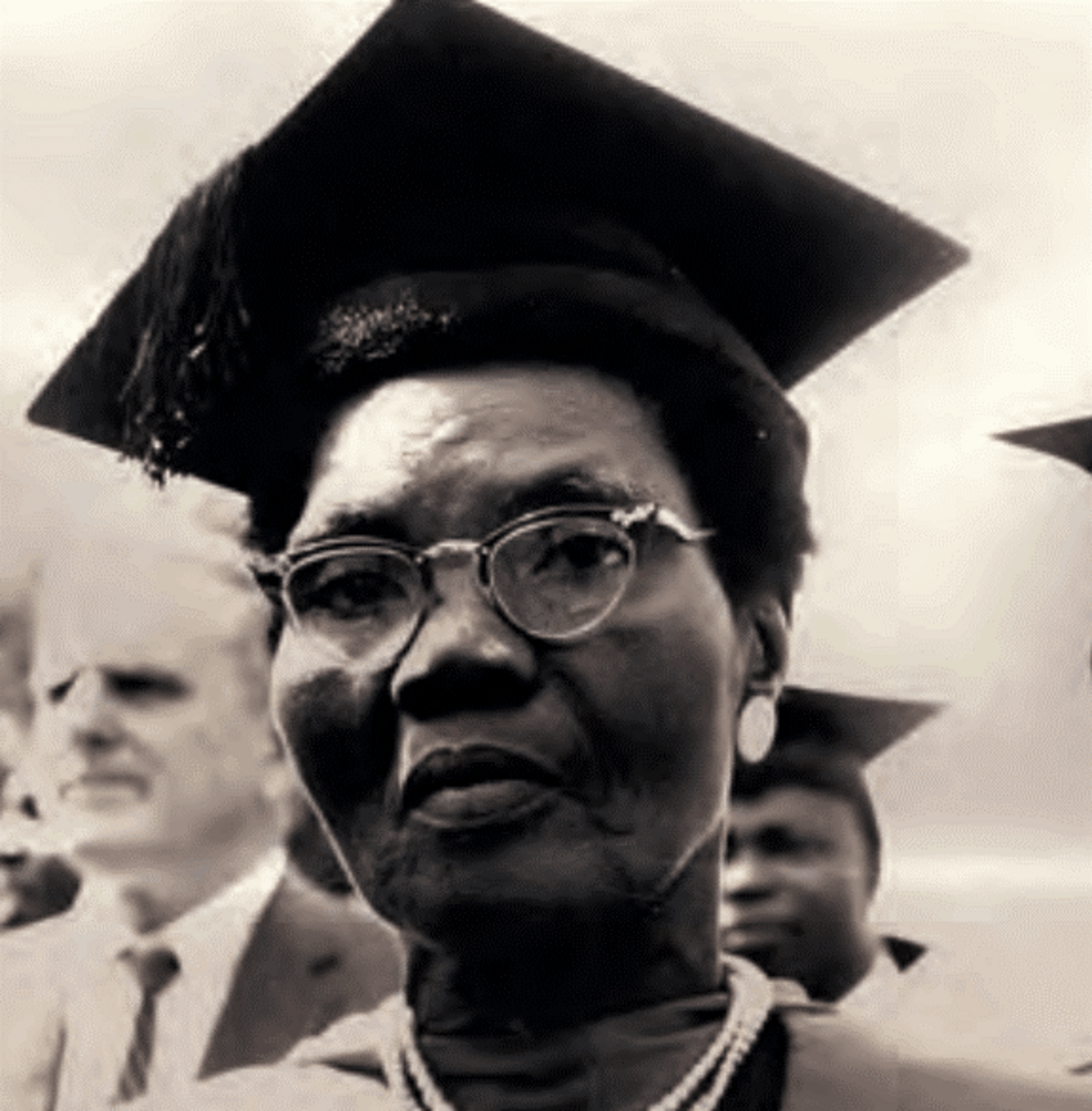 On Nigerian roads today, the number of women driving cars is uncountable. Not only do women drive cars now, but they also use the best cars. However, this was not the case at first. Nigerian men used to be the ones who drove cars many years ago. Long before women began to own and drive cars, several men had automobiles. It all started with a single woman. She was the first woman in Nigeria to drive a car, paving the way for other women to pursue the coveted title of a car driver.

The first woman to drive a car in Nigeria was Chief Fúnmiláyọ Ransome Kuti. Chief Fúnmiláyọ Kuti was a teacher, a political campaigner, a women’s rights activist and a traditional aristocrat. Fúnmiláyọ Ransom Kuti’s political activism led to her being described as the doyen of female rights in Nigeria and “The Mother of Africa.”  She was dubbed “Lioness of Lisabi” for her political activism in Nigeria. Her contributions and legacy, like those of many other female leaders, have been overlooked. She has served as a source of motivation and mouthpiece for the less-privileged, especially the Nigerian Women.

Chief Fúnmiláyọ Ransome-Kuti founded the Abeokuta Ladies Club (ALC) in 1932, fostering unity among educated women and poor market workers and establishing the first adult education programs for Nigerian women. The Abeokuta Women’s Union, renamed in 1946, had 20,000 people and advocated for healthcare, social services, and economic opportunity. Ransome-Kuti and her supporters were imprisoned in 1947 for protesting against the unfair treatment of women. They also led the charge to depose a corrupt local leader.

Fúnmiláyọ Ransome-Kuti’s decision to include market women in her movement is a powerful reminder of the importance of a gender-equality approach that recognizes intersectionality. She inspired an entire generation to fight for a more equitable future and never look down on oneself by recognizing that humans could not achieve progress through elitist means.

1.As for the charges against me, I am unconcerned. I am beyond their timid lying morality and so I am beyond caring.
2. The true position of Nigerian women had to be judged from the women who carried babies on their back and farmed from sunrise to sunset, not women who used tea, sugar and flour for breakfast..
3. You may have been born, but you were not bred! Would you speak to your mother like that?

7 thoughts on “Fúnmiláyọ Ransome Kuti: The First Nigerian Woman to Drive a Car”