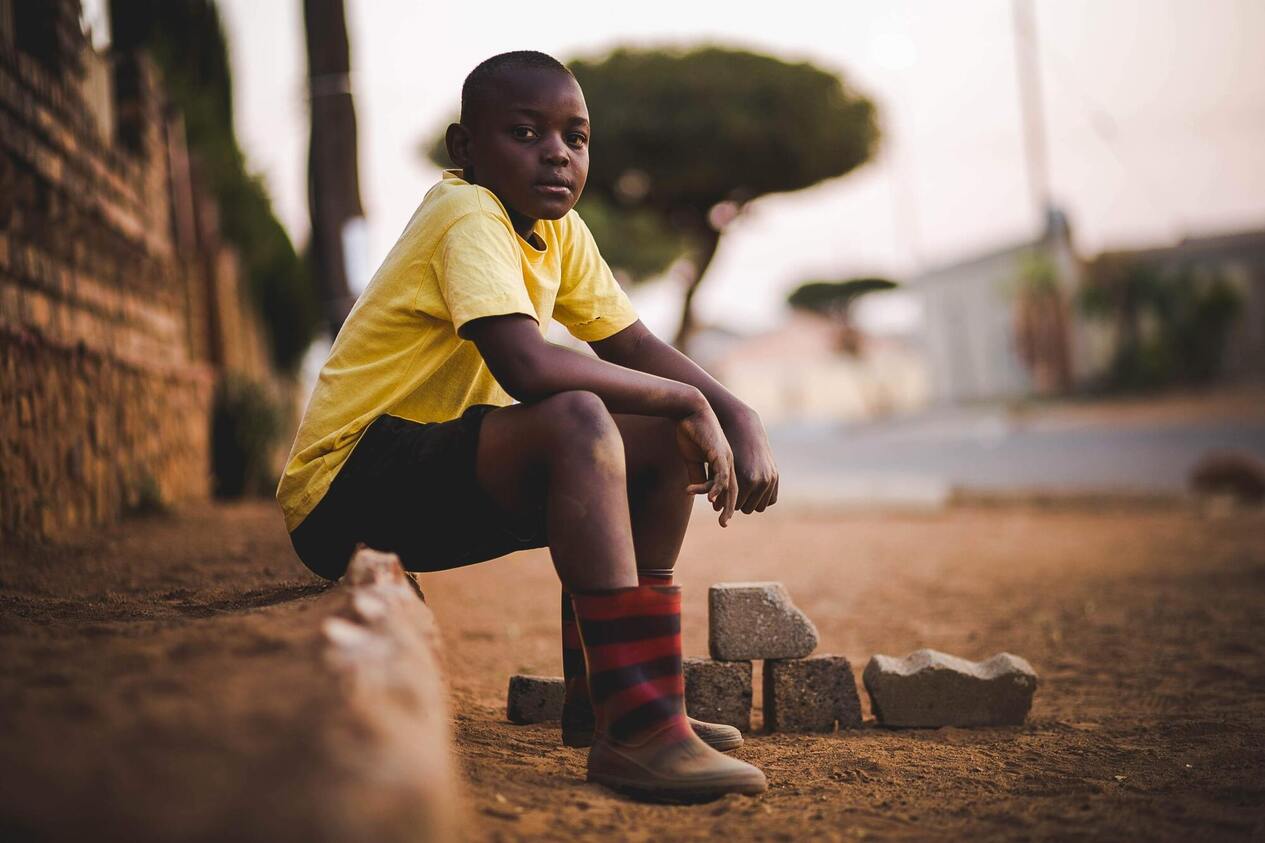 You must have heard the term Sub-Saharan Africa and wondered what it meant? Questions like where is it located? Is it a country? Or how many countries make up this African region and why the tag- ‘Sub-Saharan Africa? etc., must have ran through your mind. Well, this article aims to do justice to those questions for clarity sake.

What is Sub-Saharan Africa

Simply put, Sub-Saharan Africa refers to a geographical location of those African countries located towards the south of the Sahara desert. According to the United Nations Development Program (UNDP), out of the 54 countries that make up the African continent, 46 of them are referred to as Sub-Saharan. The countries excluded are; Algeria, Djibouti, Egypt, Libya, Morocco, Somalia, Sudan and Tunisia.

It is also important to state the fact that while the United Nations geoscheme for Africa  do not recognize Sudan as one of the countries in the region, the African Union on the other hand recognizes Sudan as one but refuse to accept Mauritania as Sub-Saharan.