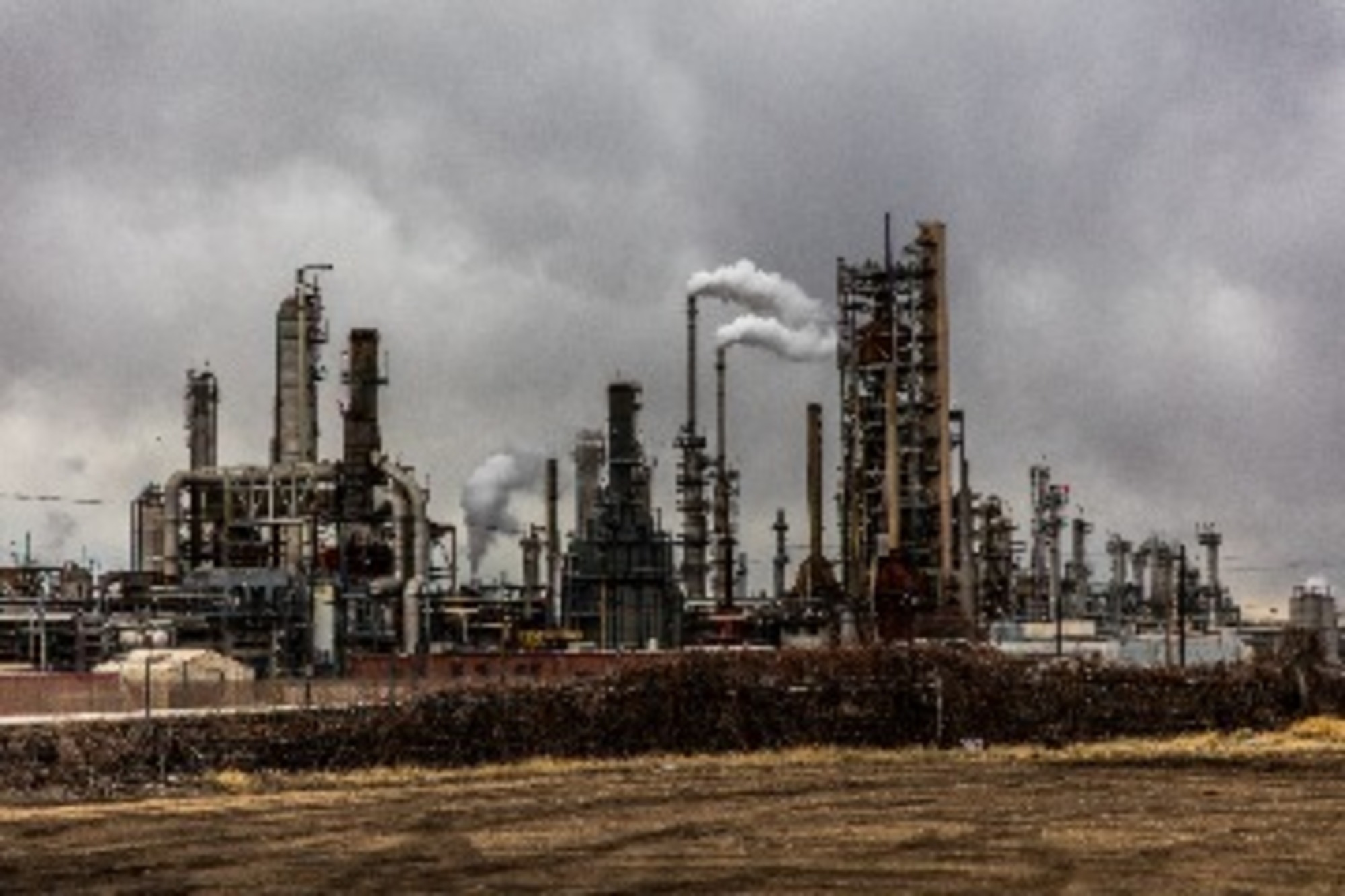 Climate change is an issue that requires a global response. It is one of the most pressing challenges of our time, and Africa, as one of the regions most vulnerable to climate change impacts, must be at the forefront of policymaking for global climate action. However, it is often overlooked in efforts to combat this silent crisis.

This is not without reason. While developed countries are responsible for the majority of greenhouse gas emissions historically, African countries are among those facing the worst consequences. In order to help Africa become more resilient in the face of this crisis and build resilience against future impacts, there needs to be concerted efforts in all sectors of society to address this issue.

This blog post will explore how climate change is impacting Africa and what you can be done to help stop the destruction now.

What is climate change?

Climate change is a long-term change in the Earth’s climate. It occurs when the atmosphere traps too much heat or if gases like carbon dioxide and methane are released into the air. This traps heat inside the planet, which makes it warmer than usual.

A warmer Earth can lead to serious consequences for people living in Africa. One of these consequences is that more extreme weather events will happen. This includes more drought, more flooding and bigger storms.

Another consequence of climate change is that rising temperatures can make it harder for crops to grow and thrive. With droughts happening more often and floods increasing in severity, there will be less food available for people to eat.

Yet another consequence is that many parts of Africa will become too hot for humans to live in them as they did before, due to scorching heat waves that could go on for weeks at a time without relief from the sun’s rays. This means that refugees will have no choice but to leave their homes in search of safety elsewhere on the continent or in other parts of the world, leaving behind their families and friends, because there is no longer anywhere they can call home where they can find water or food anymore.

Africa is the world’s poorest and most climate-vulnerable region. It is also one of the regions most exposed to the impacts of climate change. Nearly 30% of Africa’s population lives within just 20 meters (66 feet) of the coast, meaning that even small changes in sea levels can have a large impact on their homes and livelihoods.

Africa is also home to some of the most vulnerable people in the world when it comes to climate change.

In many parts of Africa, there are few resources for coping with disasters such as floods and droughts. In fact, Africa is one of the regions most exposed to drought because it receives less rainfall than other parts of the world and has an increased risk due to population growth, poverty, and changing land use patterns.

It’s not just that there are more people living in these areas; human activities like farming have cleared away trees and shrubs that help keep soil fertile during dry spells, which makes much of African farmland more susceptible to drought.

The causes of climate change in Africa

It is a widely accepted fact that humans have contributed to the warming of the planet. In Africa, this silent crisis is caused by many factors.

Effects of climate change in Africa

Climate change is an issue in Africa that needs to be addressed. Climate change threatens the livelihoods of many people on the continent, and it has already created a crisis for some communities.

For example, this silent crisis has led to an increase in malnutrition and infectious diseases. Malnutrition rates are on the rise as crops have been destroyed by drought or flooding. It is estimated that about 100 million children will experience stunted growth as a result of climate change within the next century. Climatic conditions in Africa also create perfect breeding grounds for mosquitos carrying malaria and other diseases.

In addition to higher levels of disease, hotter climates have also led to greater conflicts over land use and water sources. The conflict over land use has escalated into violence between farmers and cattle herders in parts of Nigeria and Cameroon. As water becomes increasingly scarce, African villages are forced to make tough decisions such as cutting off electricity to farms or rationing water supplies.

The future of Africa as a result of climate change

Climate change is a reality, and it’s changing the lives of people across Africa. In order to build resilience against future impacts, there needs to be concerted efforts in all sectors of society to address this issue. It’s not just about rising sea levels, storms, floods, or droughts. Climate change also affects many parts of our world with extreme heat waves. These changes are already visible in some communities where people struggle to grow crops and access clean water and electricity.

While developed countries are responsible for the majority of greenhouse gas emissions historically, African countries are among those facing the worst consequences. These effects have already taken a toll on people’s lives; food insecurity and malnutrition are on the rise across this continent. Experts say that if global warming continues unchecked, it will lead to more hunger, joblessness, conflict over scarce resources and a migration crisis unlike anything we’ve seen before.

Now is the time for all of us to work together to stop climate change.

How to Fight Climate Change in Africa

Africa doesn’t often make headlines for climate change. When it does, it’s typically because of tragedies like the drought in East Africa that caused starvation or the civil unrest and violence in Somalia and Kenya as a result of a shortage of food.

But there’s more to climate change than just these disasters. Experts are predicting that extreme heat will become a normal part of life on our continent. This is already happening in some communities, where people struggle to grow crops and access clean water and electricity.

With the impacts of climate change becoming more visible all around this continent, we need to take action now to protect Africa from irreversible damage. Help turn things around by taking these four steps:

The effects of climate change in Africa are devastating and should not be ignored. With increased temperatures, droughts, and floods, the continent is in danger of losing its most precious resource: its people. We must act now to begin the fight against climate change and protect Africa.