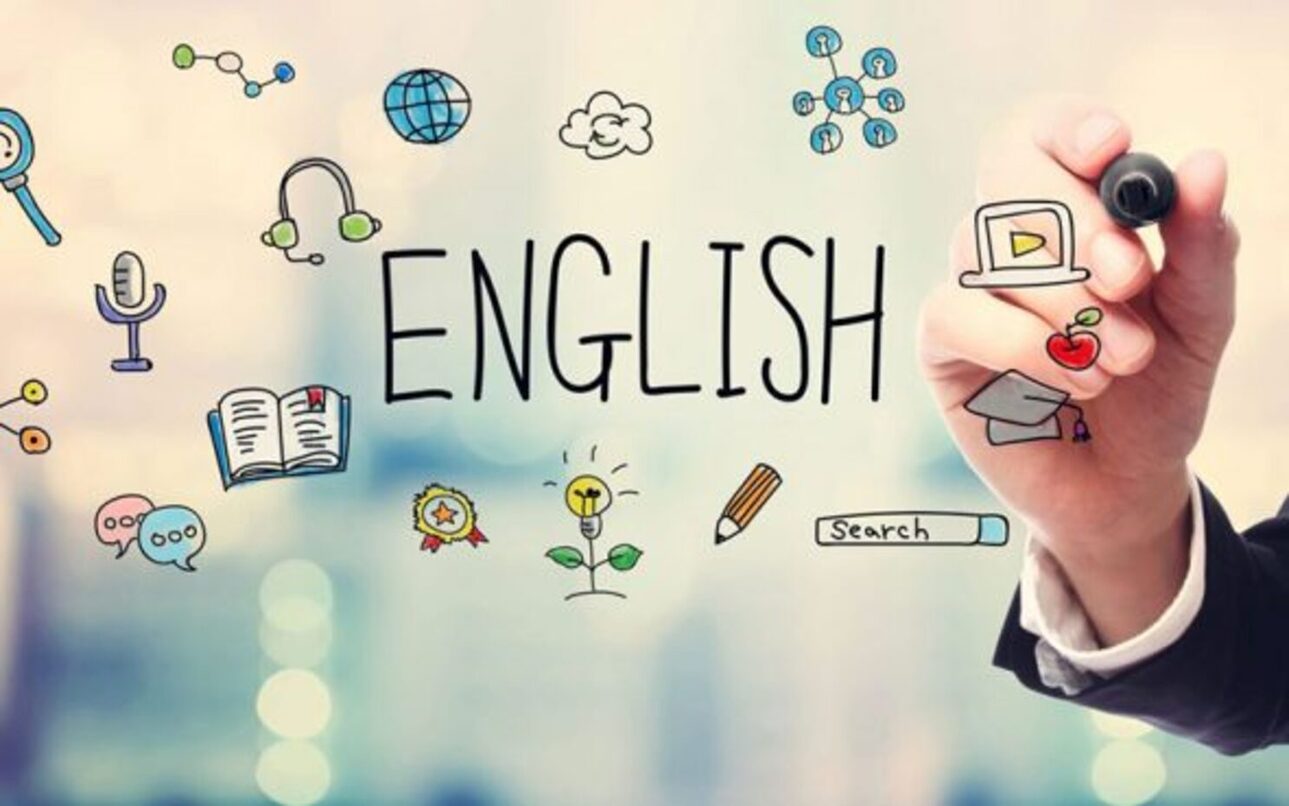 According to research, all the English Speaking African Countries are multilingual countries meaning that even though English is their official language, they have many other languages. For Instance, In a Country like Uganda, they have 43 languages, 41 of those are indigenous languages while 2 are non indigenous language. Even though Uganda tried to change their official language after independence to either Swahili or Luganda, English still won because of opposition.

In terms of number, Nigeria with over 500 indigenous language top the list of the largest English speaking countries in Africa followed by Ethiopia, South Africa, Tanzania, Kenya, Sudan, Uganda, Ghana and Cameron

In terms of the best English speaking country in Africa, there are rumors that the World Linguistic Society ranks Uganda as number one followed by South Africa, Nigeria, Kenya, Zambia, Botswana, Zimbabwe, Malawi,Ghana, Rwanda and Sudan.

While this rumors has gain popularity over the years, especially with many media houses using the stories as their lead story. We have tried to reach out to the World Linguistic Society to gather more facts, and data that inspire this Conclusion without any success.

Most, if not all the people we reach out to are either skeptical or afraid to confirm the methodology that was use during the analysis.

From our research, even though English is the official language in Uganda, Swahili is the most preferred language in most communities, the same holds for Tanzania and Kenya.